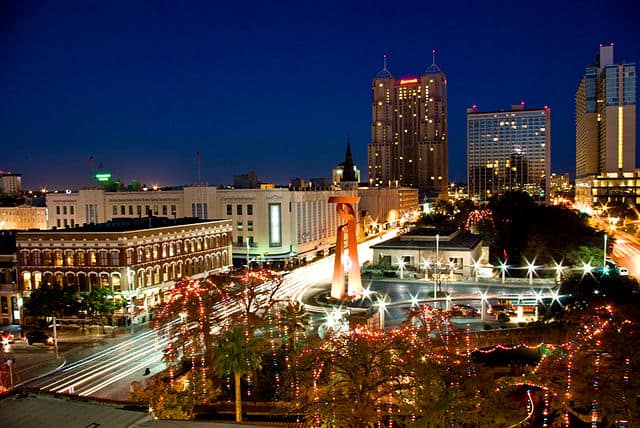 SYD985 is a novel anti-HER2 antibody-drug conjugate or ADC which consists of a potent duocarmycin-based pro-drug (seco-DUocarmycin-hydroxyBenzamide-Azaindole or DUBA) linked via a proprietary linker that can be cleaved by tumor-resident proteases at the dipeptide valine-citrulline (vc) motif, to the monoclonal antibody (mAbs) trastuzumab, a highly purified recombinant DNA-derived humanized monoclonal immunoglobulin G1 kappa antibody that binds with high affinity and specificity to the extracellular domain of the HER2 receptor. 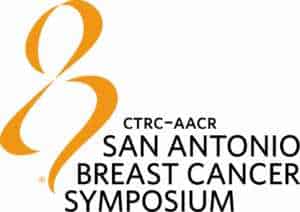 Duocarmycin-based pro-drug
Antibody-drug conjugates or ADCs are designed to combine the specificity of antibodies directed against tumor-associated targets with potent cytotoxity. Upon internalization of an antibody-drug conjugate, the antibody-bound cytotoxins are released intracellularly, leading to elimination of the tumor cells.

While the cytotoxins used in the majority of advanced development programs in the field prevent tubulin polymerization during cell division, scientists at Synthon Biopharmaceuticals in Nijmegen, The Netherlands, have developed a differentiating linker-drug technology based on synthetic duocarmycin analogs which have a unique mechanism of action.

Tubulin binders vs. DNA damaging agents
Under normal circumstances, tubulin polymerizes into long chains or filaments that form microtubules (i.e. hollow fibers or cylinders of about 25 nm in diameter which serve as a skeletal system for living cells). These microtubules have the ability to shift through various formations enabling a cell to undergo mitosis or to regulate intracellular transport.  Formation-shifting of microtubules is made possible by the unique flexibility of tubulin. Certain compounds, including a class of drugs called taxanes (paclitaxel and docetaxel), bind to tubulin, causing the protein to lose its flexibility which prevents a cell from dividing.

Duocarmycins were first isolated from Streptomyces bacteria in 1980’s.  They bind to the minor groove of DNA and subsequently cause irreversible alkylation of DNA. This disrupts the nucleic acid architecture, which, in turn, leads to tumor cell death. In contrast to tubular binders, which will only attack tumor cells when they are in a mitotic state, duocarmycins are able to exert their mode of action at any phase in the cellular cycle.  Based on growing evidence DNA damaging agents, such as duocarmycins, are more efficacious in tumor cell killing than tubulin binders.  This is particularly the case in solid tumors, including breast cancer.

Although based on natural products, Synthon’s proprietary ADC linker-drug technology uses fully synthetic duocarmycin analogs. The unique design of the company’s selectively cleavable linker connecting the antibody to the duocarmycin drug, leads to high stability in circulation but also induces efficient release of the cytotoxin in the tumor cell.

Antibody to drug ratio
The average drug to antibody ratio or DAR of this novel antibody-drug conjugate, also named trastuzumab vc-seco-DUBA, is ∼2.8. After antibody-mediated binding of SYD985 to its molecular target HER2 on the surface of tumor cells, the antibody-drug conjugate is internalized. The active duocarmycin derivatives, that has a hydroxyl group which is crucial for biological activity, is released after internalization and binds to DNA in the minor groove, followed by alkylation of the DNA and killing of the tumor cell.

Anti tumor activity
As part of a preclinical investigation, SYD985 and T-DM1 (trastuzumab emtansine, T-DM1/Kadcyla®; Genentech/Roche) were tested and compared for their anti tumor in vivo activity in 3 patient derived xenografts or PDX breast cancer models. HER2 status of the tumors was assessed by FISH (fluorescent in situ hybridization) for HER2 gene and chromosome 17 using the benchmark automated platform (Ventana Medical Systems, Inc.) and HER2 immunohistochemistry using discovery automated platform (Ventana Medical Systems, Inc.) with the primary antibody anti-HER2/neu (4B5) rabbit monoclonal.

The scientists confirmed that activity induced by SYD985 was indeed mediated through HER2 by using a rituximab-based non-binding isotype control antibody-drug conjugate in the respective patient derived xenograft models.

Pharmacokinetics
SYD985 is very stable in human and cynomolgus monkey plasma in vitro but shows relatively poor stability in mouse plasma due to mouse-specific carboxylesterase. Excellent stability in vitro was also observed in human plasma. Furthermore, after i.v. administration of SYD985 in cynomolgus monkey the amount of free toxin (DUBA) detected in the monkey plasma is many-fold lower than levels reported for the toxin (DM1) released from trastuzumab emtansine.

Based on the preclinical data, the researchers concluded that clinical studies of SYD985 – to investigate whether the trial drug has benefit in cancer patients with moderate to low HER2 expression, are warranted. [2]

Potential clinical impact
In late October 2014 Synthon Biopharmaceuticals started an open label clinical trial (NCT02277717) [3] This trial is a two part first-in-human Phase I study. In the dose escalation part of the trial, safety and efficacy of SYD985 will be evaluated in patients with locally advanced or metastatic solid tumors of any origin. In the expanded cohort part of the trial, only patients with breast and gastric cancer will be enrolled. The expanded cohorts will include patients currently indicated for HER2-targeted treatment as well as patients with HER2 2+ and HER2 1+ breast cancer for whom there currently is no effective anti-HER2 therapy available.

If successful, SYD985 could provide a new treatment options for cancer patients with a high unmet medical need, including patients with triple negative breast cancer or TNBC, a biologically heterogeneous group of breast cancers characterized by the lack of immunohistochemical expression of the ER (estrogen receptors), PR (progesterone receptors), or HER2 proteins.

TNBC is insensitive to some of the most effective therapies available for breast cancer treatment including HER2-directed therapy such as trastuzumab and endocrine therapies such as tamoxifen or the aromatase inhibitors.  Today the current standard of care for early-stage TNBC is combination cytotoxic chemotherapy administered in a dose-dense or metronomic schedule, making clinical trials a generally accepted alternative. [4][5]

Photo: Downtown San Antonio, from on top the Riverbend Parking Garage with Torch of Friendship in the center. Photo Courtesy: Corey Leopold; Used with permission. This photo is licensed under the Creative Commons Attribution 2.0 Generic license.

Promising Phase I Data for Enfortumab Vedotin (ASG-22ME) and ASG-15ME in...