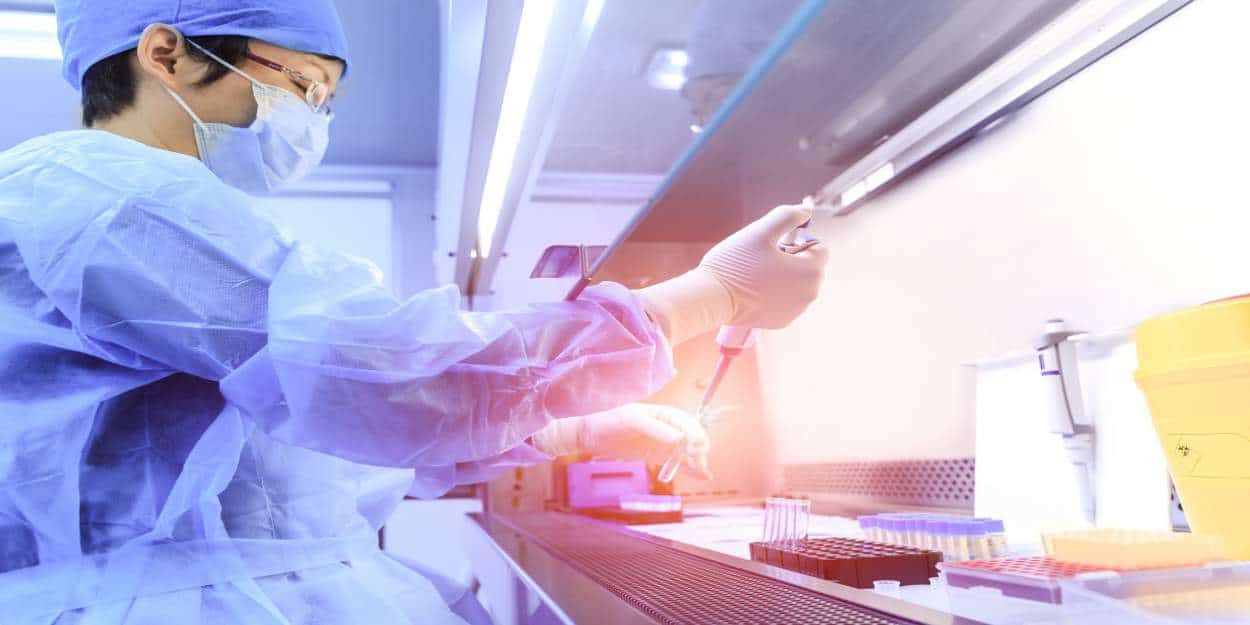 This conclusion is based on study results from a phase Ib/phase II trial published in Journal of Clinical Oncology. [1]

Diffuse large B-cell lymphoma is a cancer of B cells, a type of white blood cell responsible for producing antibodies. It is the most common type of non-Hodgkin lymphoma (NHL) among adults, with an annual incidence of 7–8 cases per 100,000 people per year. The disease occurs primarily in older individuals, who are, on average, 70 years of age when they are diagnosed with the disease. The disease can, however, also occur in children and young adults in rare cases.

Signs and symptoms
DLBCL is the most common type of lymphoma, an aggressive form of cancer that originate in the lymphatic system and can arise in virtually any part of the body. The first sign of this illness is typically the observation of a rapidly growing mass, which is sometimes associated with fever, weight loss, and night sweats.

Treatment options
Diffuse large B-cell lymphoma is usually curable, however, when treatment fails, the long-term prognosis is poor. Although imprecise, imaging using CT or interim PET (iPET) scans are used to monitor patients during and after treatment.

While rituximab-based chemoimmunotherapy regimens are the conventional standard of care followed by conditioning and autologous or allogeneic stem cell transplantation (SCT) in eligible patients, relapsed/refractory diffuse large B-cell lymphoma represents an area of high unmet need in non-Hodgkin’s lymphoma (NHL) due to the poor outcomes with current salvage treatment.*

The researchers also assessed the safety of polatuzumab vedotin combined with bendamustine and rituximab and a separate combination in which rituximab was replaced by obinutuzumab (Gazyva®, Genentech/Roche). Both parts of the Phase IIb part of these safety assessments included 6 patients.

Patients treated with polatuzumab vedotin received 1.8 mg/kg on day 2 of cycle 1 and on day 1 of subsequent cycles. Treatment continued for up to six 21-day cycles.

* Although their current use is restricted to third and subsequent lines of therapy, the anti-CD19 CAR T-cell therapies axicabtagene ciloleucel (Yescarta®; Gilead/Kite) and tisagenlecleucel (Kymriah®; Novartis) have expanded treatment options for patients with DLBCL. But despite the evolving treatment landscape, a significant unmet medical need remains in the treatment of relapsed/refractory diffuse large B-cell lymphoma due to the limited availability of effective treatment options.

Preliminary Phase I Data for U3-1402 Shows Manageable Safety and Reduction...