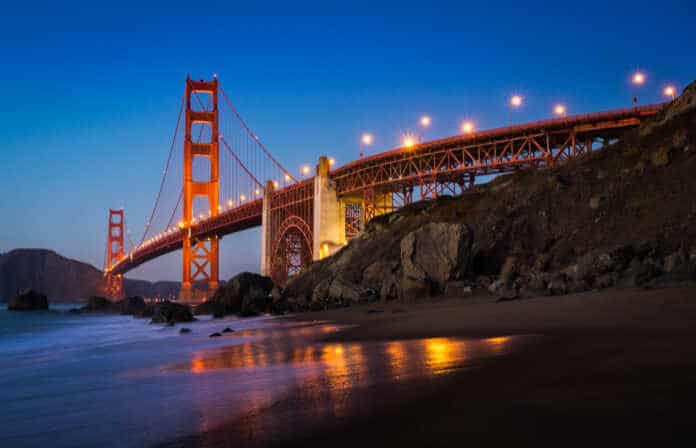 Updated data on the investigational antibody-drugs conjugates polatuzumab vedotin (anti-CD79b; DCDS4501A) and pinatuzumab vedotin (anti-CD22; DCDT2980S) were presented during the 56th Annual Meeting and Exposition of the American Society of Hematology, taking place in the Moscone Center in San Francisco, CA, from December 6-9, 2014. Trial results from the two trial drugs, being developed by Genentech and part of the company’s strong hematology portfolio, are among the 49 abstracts, nine of which have been accepted for oral presentations, presented at the annual meeting.

“We are excited about our contribution to American Society of Hematology Annual Meeting and Expostion this year because we are presenting data across a range of diseases and treatment settings,” commented Sandra Horning MD, chief medical officer and head of Global Product Development.

The presented data include Genentech’s antibody-drug conjugates in development. Updated results from the phase II randomized study (ROMULUS) of the anti-CD79b antibody polatuzumab vedotin or pinatuzumab vedotin plus rituximab in patients with relapsed/refractory non-Hodgkin’s lymphoma.[1][2]

Pinatuzumab vedotin
CD22, a member of the Ig superfamily, is a B lymphocyte-specific adhesion molecule. As a B-cell-specific transmembrane glycoprotein, CD22 is found on the surface of most B-cells, regulates antigen receptor signaling and modulates B-cell function, survival and apoptosis. CD22 has emerged as an ideal target for monoclonal antibody (mAb)-based therapy of B-cell malignancies including most lymphomas and many leukemias. The expression of the CD22 receptor  is limited to B-cells and is present on non-Hodgkin’s lymphoma or NHL cells and chronic lymphocytic leukemia or CLL cells. [3]

Among these novel antibody-drug conjugates is pinatuzumab vedotin which is composed of a monoclonal antibody, a stable linker, and the cytotoxic anti-mitotic monomethylauristatin E or MMAE targeting CD22 while minimizing cytotoxic effects on hematologic cells that do not express CD22. Upon binding, pinatuzumab vedotin is internalized into the target cell after which the cytotoxic agent is released, leading to microtubule disruptions and cell death. [5][6]

Polatuzumab vedotin
CD79b is a signaling component of the B-cell receptor or BCR restricted to the B-cell lineage. In a study published in 2009, Droman et al reported the detection of surface expression of CD79b in almost all non-Hodgkin lymphoma (NHL) and chronic lymphocytic leukemia patients.  Based on this finding, these researchers concluded that anti-CD79b-vcMMAE could be widely used in these malignancies.[7]

The anti-CD79b antibody-drug conjugate polatuzumab vedotin is designed to selectively bind to CD79b while minimizing cytotoxic effects on hematologic cells that do not express CD79b. In this investigational drug, the humanized anti-CD79b antibody is conjugated to monomethylauristatin E through engineered cysteines (THIOMABs) by a protease cleavable linker.[6]

The updated study results presented at this year’s ASH meeting show that polatuzumab vedotin and pinatuzumab vedotin + rituximab were generally well-tolerated with similar toxicity profiles. Neutropenia, peripheral neuropathy, and diarrhea were the principal toxicities. Similar efficacy was observed with both ADCs in heavily pretreated patients with DLBCL.[2]

Combination studies of polatuzumab vedotin + rituximab with chemotherapy and with ADC schedules to reduce peripheral neuropathy are ongoing or in planning.

Design and Efficacy of Antibody-drug Conjugates in Oncology