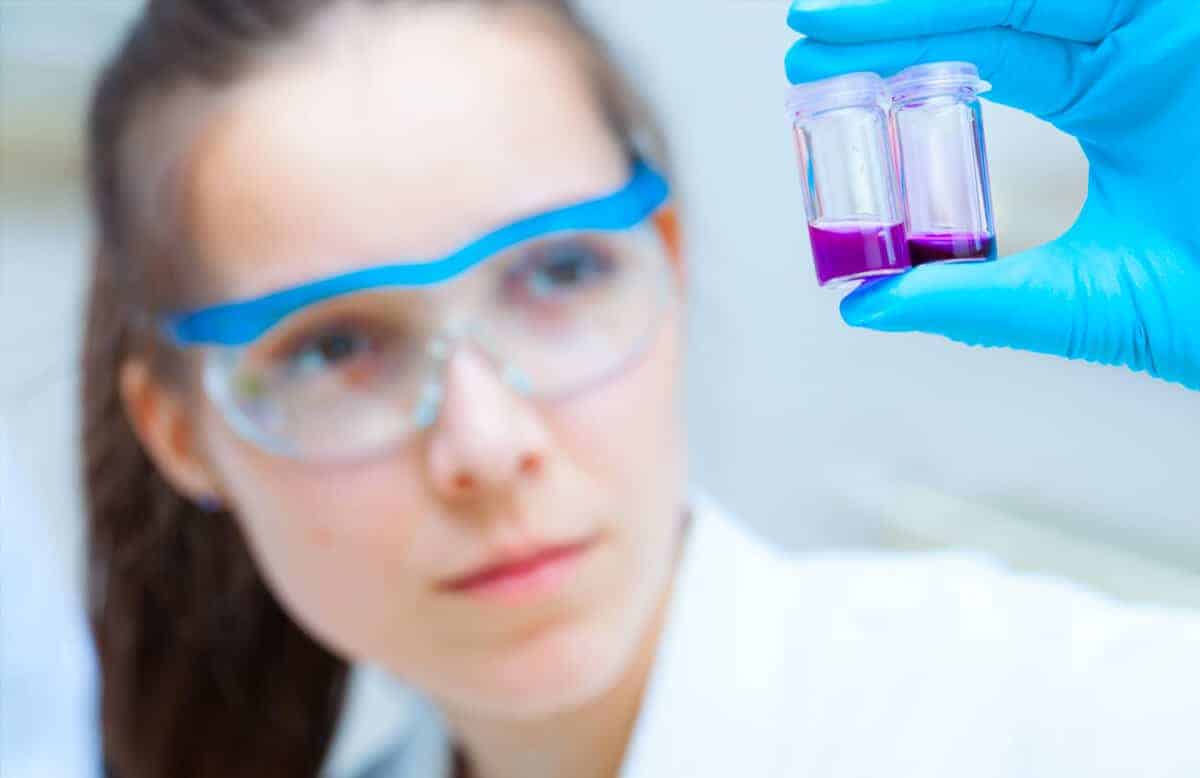 Earlier today, Pheon Therapeutics confirmed that it closed a US $ 68 million Series A financing in March 2022. The investment will enable the company, which specializes in the development of antibody-drug conjugates, to advance its lead ADC program to clinical proof-of-concept and establish a pipeline of novel ADCs.

The investment round was led by Brandon Capital, Forbion and Atlas Venture, with participation from seed investor Research Corporation Technologies (RCT).

Pheon’s lead program, PHN-010, an ADC targeted to an internalizable single-pass transmembrane protein which is highly over-expressed in multiple solid tumors and has low expression in healthy tissues, exploits a novel target that is highly expressed in a broad range of solid tumors.

The company expects to submit a Investigational New Drug (IND) Application within the next 18 months.

No “one size fits all” in engineering

Understanding there is no “one size fits all” in engineering ADCs, researchers at Pheon take a methodical approach to ADC development.

Using both novel and clinically validated antibodies (mAbs) and arming them either with payloads from its proprietary technology platform which boasts a novel mechanism of action or with off-the-shelf linker payload combinations, the researchers are balancing safety and efficacy for each target.

“We are laser-focused on implementing our strategy to get our first program into clinical development as rapidly as possible and the preclinical data generated so far are very promising. The track record and expertise of the leadership team at Pheon is outstanding and I am proud to be working with them on this innovative approach to developing treatments for cancer patients,” Damour added.

Damour has over 20 years’ management experience in both the European and US biotech industries having been the CEO of several companies. Earlier in his career, he was CEO of GeneProt Inc., a US proteomics company; Mind NRG, a Swiss biotech in the field of CNS (which was acquired by Minerva Neurosciences); OncoEthix, a Swiss oncology company in the field of epigenetics, which was acquired by Merck & Co. for $ 375 million; and Synthena AG, a company developing oligonucleotide-based therapeutics for the treatment of genetic neuromuscular diseases.

Bertrand has also held senior roles within the banking industry and has extensive expertise in corporate transactions including M&A, LBOs and IPOs, which he gained while working at JP Morgan, Rabobank International and Deutsche Bank in New York.

“At Pheon, I’m thrilled to be working with Bertrand and with the team that we have assembled which has deep technical expertise and the resources to develop the next generation of ADCs to positively impact the lives of patients with cancer,” Zawel added

Zawel has over two decades of oncology drug discovery experience and was previously the CSO at NASDAQ-listed Cullinan Oncology where he oversaw the development of CLN-081, a best-in-class Exon20 EGFR TKI that was ultimately partnered with Taiho Pharmaceuticals and Zai Labs.

Prior to Cullinan, Zawel was Vice President and East Coast Site Head for Pfizer’s Centers for Therapeutic Innovation, a group that achieved four INDs in the four years under his remit. As an Oncology Site Head at Merck in the early 2010s he led the teams that brought the first ERK and P53/MDM2 inhibitors into the clinic.

Zawel also worked at the Novartis Institutes for Biomedical Research, where he brought one of the first IAP inhibitor compounds into early clinical development. Zawel earned his PhD in the laboratory led by Professor of Biochemistry and Molecular Pharmacology at the New York University School of Medicine, Danny Reinberg, a biochemist whose contributions have impacted the fields of mammalian transcription, gene expression and epigenetics.

Zawel has published more than 35 scientific publications and is an author on 45 patents.

“We are excited by the potential of Pheon’s first-in-class antibody target coupled with its novel proprietary payload platform to make a significant contribution to the ADC field and cancer patients. Pheon has attracted a strong syndicate of investors with the likes of Brandon Capital, Forbion and Atlas, and a proven leadership team focused on rapidly bringing its first-in-class ADC to the clinic. We look forward to extending the benefit of these cutting-edge therapeutics to more patients through target and payload innovation at Pheon.”

US FDA Grants Accelerated Approval to Tisotumab Vedotin for Recurrent or Metastatic...