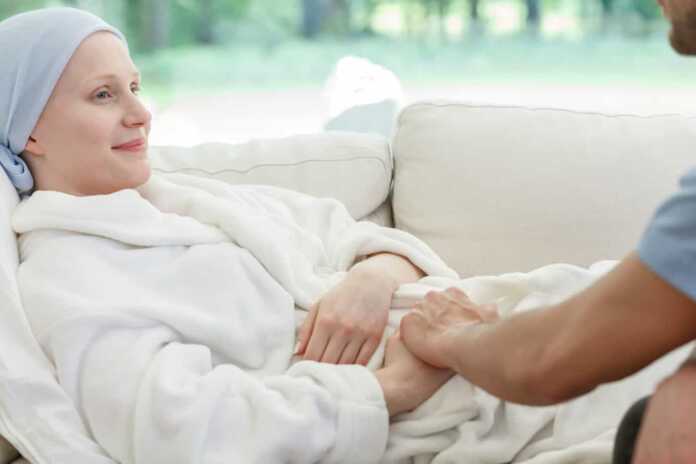 Genmab and Seattle Genetics confirmed their decision to start a Phase II study of tisotumab vedotin in patients with recurrent and/or metastatic cervical cancer. The study could provide the basis for a regulatory application for approval.

Cervical cancer originates in the cells lining the cervix, which connects the uterus to the birth canal. About 13,000 women are expected to be diagnosed with cervical cancer in the US in 2017, with an estimated 4000 deaths.[1] Globally, it was estimated that 527,000 people would be diagnosed and 265,000 would die from the disease in 2012, the vast majority of these patients being in the developing world.[2] Routine medical examinations and the human papillomavirus (HPV) vaccine have had a positive impact on the incidence of cervical cancer in the developed world.

Based on promising data from the Phase I/II clinical trial of tisotumab vedotin in recurrent and/or metastatic cervical cancer and feedback from the U.S. Food and Drug Administration (FDA) on the planned trial…  we’re advancing the investigationl agent into a potentially registrational study …  [for] patients with [a] highly unmet medical need…

Despite these advances, women are still diagnosed with cervical cancer, which can have a devastating impact, particularly in the recurrent or metastatic setting. Standard therapies for previously treated recurrent/metastatic cervical cancer generally result in response rates of less than 15% and a median overall survival of 6 to 8 months.[3][4][5][6][7][8][9][10]

Investigational treatment
Tisotumab vedotin is an investigational antibody-drug conjugate or ADC being evaluated for the treatment of cervical cancer and consists of a tissue factor (TF)-targeted human antibody developed by Genmab, an international biotechnology company specializing in the creation and development of differentiated antibody therapeutics for the treatment of cancer.

Tissue factor is a protein expressed on a broad range of solid tumors and is involved in tumor signaling and angiogenesis. Based on its high expression on many solid tumors and its rapid internalization, TF was selected as a target for an ADC approach.

Trial design
The Phase II trial is single arm and includes about 100 patients with recurrent or metastatic cervical cancer who relapsed or progressed after standard of care treatment.

The companies plan to start enrolling patients by the first half of 2018.

The single arm, multicenter Phase II study (GCT1015-04) of tisotumab vedotin monotherapy is expected to enroll about 100 patients with recurrent or metastatic cervical cancer who have experienced disease progression on or after platinum containing chemotherapy and who have received or are ineligible for bevacizumab. The primary endpoint of the study is overall response rate (ORR) as assessed by independent review of RECIST v1.1 criteria. The main secondary endpoints are duration of response (DoR) and safety.

Unmet medical need
“We are very pleased to see the clinical development of tisotumab vedotin progress in patients with cervical cancer – an area with a strong unmet medical need. The study provides an opportunity for accelerated registration. We look forward to the continuing development of this promising first-in-class antibody-drug conjugate,” said Jan van de Winkel, Ph.D., Chief Executive Officer of Genmab.

“Based on promising data from the Phase I/II clinical trial of tisotumab vedotin in recurrent and/or metastatic cervical cancer and feedback from the U.S. Food and Drug Administration (FDA) on the planned trial, we and Genmab are advancing the program into a potentially registrational study for these patients with high unmet medical need.”

Tisotumab vedotin is being co-developed by Genmab and Seattle Genetics, under an agreement in which the companies share all future costs and profits for the product on a 50:50 basis.