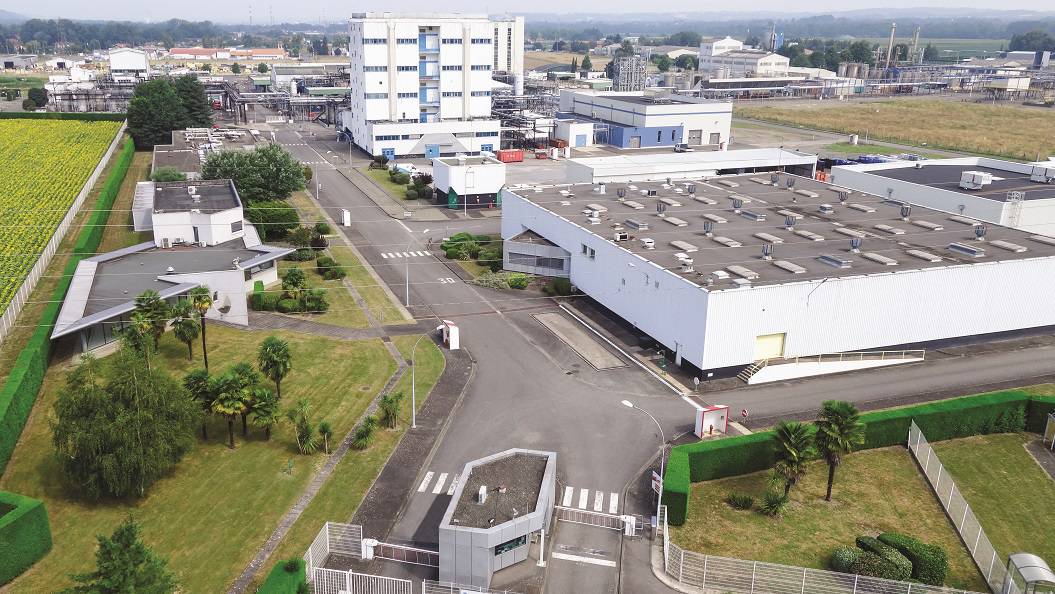 In a statement, Novasep, a Contract Development and Manufacturing Organization (CDMO) and a leading supplier of services and technologies for pharmaceutical and life sciences industries, confirmed that the company is investing €6.1 million (approximately US $ 7.3 million) in investments in its Mourenx site in south-western France (Pyrénées-Atlantiques). This investment will modernize its API manufacturing facility and is expected to reinforce its competitiveness in its markets, worldwide.

The modernization of this cGMP workshop includes the installation of new equipment and the revamping of cleanrooms for API isolation. This project will enhance Novasep’s flexibility and develop a high-performance capacity for the custom manufacturing of innovative therapeutic molecules, in accordance with the highest quality and safety requirements and with improved environmental protection. To accompany this investment, Novasep also announces the creation of 7 full-time jobs in Mourenx.

France Relance
This project has been selected as part of the France Relance recovery plan initiated by the French government. In order to address the economic consequences of COVID-19, on September 3, 2020, the French government set out its massive €100 billion (nearly US $ 120 billion) investment plan representing the equivalent of one-third of the annual state budget, with €40 billion (approximately US$ 48 billion) provided by the European Union in order to support businesses, rethink production models, transform infrastructure and invest in training. According to the French government, the plan is designed to bolster the country’s competitiveness and help support its openness to foreign investors.

Novasep will be supported within the framework of the “Investissements d’Avenir” (Investments for the future) program which rewards innovative and promising industrial investments, in order to allow France to increase its economic growth and employment potential.

“This investment sends a strong signal to our customers and partners by increasing our market competitiveness,” noted Michel Spagnol, Ph.D., Chairman and Chief Executive Officer of Novasep.

“It further supports our strategy of reinforcing our high-quality offer for the commercial production of innovative therapies. I am proud of this investment which contributes to manufacturing jobs in France and allows us to further develop our activity in the Aquitaine region,” he said.

Antibody-drug conjugates
Novasep has been a key partner to innovators in the ADC arena for more than 15 years. With a strong pipeline of customer’s clinical drug candidates leading to a number of recent ADC drug approvals, which confirms that the company’s strategy of offering integrated development and manufacturing services for both payloads & bioconjugation is really bearing fruit.

The site in Le Mans, which has already benefitted from significant investment, continues to exhibit strong growth as a result of longstanding collaborations with major pharmaceutical companies & new partnerships with biotechnology innovators. To support this growth and sustain the increase in both clinical & commercial production capacity, Novasep is recruiting more than 30 people on this site, combined with an investment of more than €4 million (nearly US 4.8 million).