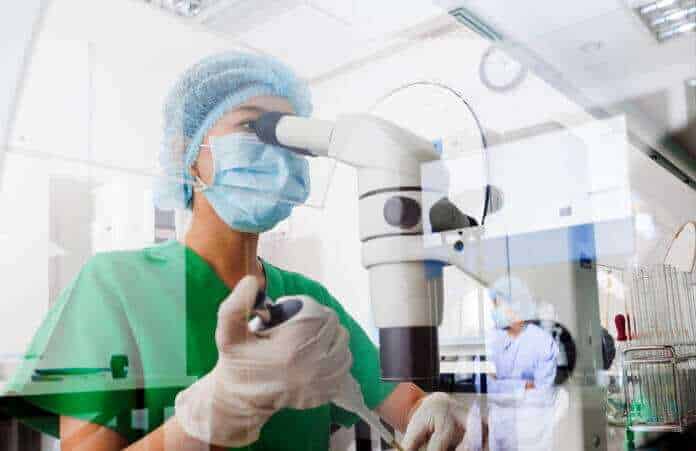 Antibody-drug conjugates or ADCs, which link an antibody to a potent, small-molecule, cytotoxic, cell-killing, chemotherapeutic agent, use the target-specificity of monoclonal antibodies or antibody fragments, to adhere exclusively to specific membrane receptors that are characteristic of tumor cells. Following internalization, the potent, anti-cancer drugs, are releases and kill the malignant cell.

However, many clinical programs with higher a DAR have suffered from unwanted toxicity and insufficient efficacy against tumors. In turn, the use of hydrophobic payloads has effectively permitted only DAR = 2–4. This is, in part, due to poor pharmacokinetics and aggregation and systemic exposure. For example, DAR = 8 monomethyl auristatin E (MMAE) antibody-drug conjugates have been shown to be inferior to both ADCs with a drug loading of DAR of 2 and DAR of 4 in vivo. [1][2]

Researchers have shown that by reducing hydrophobicity of homogeneous antibody-drug conjugates it is possible to improve the pharmacokinetics and therapeutic index. These researchers demonstrated that by masking the hydrophobic payloads by hydrophilic linker moieties,antibody-drug conjugates with a drug loading of DAR = 8 and improved in vivo biodistribution and efficacy can be achieved [3].

Their glycoside payload contributed to overall hydrophilicity of the antibody-drug conjugates, reducing aggregation. Furthermore, compared to standard drug loading of DAR 2 and 4, the cytotoxicity of the homogeneous ADC with a DAR of 8 was improved to low-picomolar IC50 values against cancer cells in vitro.

Although unconjugated MMAU was relatively non-toxic to cells, the bystander efficacy was restored after internalization and subsequent cleavage of the glycoside. The researchers concluded that their novel monomethyl auristatin β-D-glucuronide (MMAU) antibody-drug conjugate with a DAR of 8 was effective against target antigen-expressing xenograft tumors. Furthermore, studied in 3D in vitro patient-derived xenograft (PDX) assays, these antibody-drug conjugates outperformed clinically used ADC.

Overall, the researchers found that MMAU is a promising novel payload and can overcome many challenges of ADC technology. They demonstrated that the increased hydrophilicity of the payload contributed to the hydrophilicity and stability of antibody-drug conjugates as well as the safety to non-target cells, while significantly improving cytotoxicity to malignant cells and enabling bystander efficacy.

Benefitting from the Worldwide Supply Chain in the development of Antibody-drug...