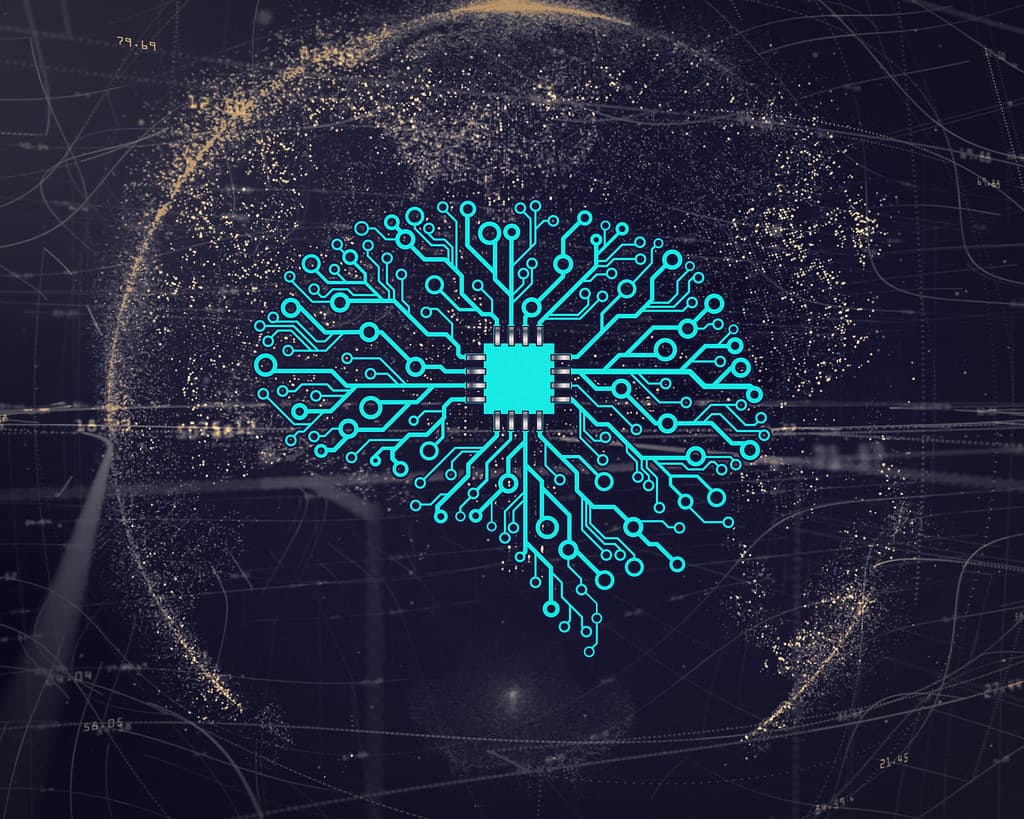 Founded in 2013, Applied BioMath, an industry-leader in applying systems pharmacology and mechanistic modeling, simulation, and analysis to de-risk drug research and development, employs proprietary algorithms, mathematical modeling, and simulation, software to support worldwide decision-making from early research through clinical trials, an approach that is to revolutionize drug invention.

Promising
Although antibody-drug conjugates have shown to be a promising class of therapeutics with proven clinical benefit in a range of cancer types and, potentially therapeutic areas outside of cancer, the design of these is highly complex.

For example, the pre-clinical experimental models and unexpected toxicities often cause programs to fail in preclinical and clinical testing.

Pharmacokinetics (PK) of ADCs generally shows a discrepancy between the PK of total antibody (i.e. conjugated and unconjugated antibody) and that of conjugated antibody, carrying one or more payload molecules. Scientists often attributed this discrepancy to deconjugation, however available evidence suggests that the underlying mechanism involved is more complex.

Applied BioMath process employs a computational systems pharmacology approach that helps to understand the impact of the drug-antibody ratio (DAR) and the resulting changes in molecular properties on overall PK as well as the and relative payload disposition observed in preclinical and clinical studies. This method, which resulted in the development of the Applied BioMath ADC Workbench is expected to integrate the company’s mechanistic understanding of ADC pharmacokinetics (PK) and pharmacodynamics (PD) with their emerging understanding of ADC toxicodynamics (TD) particularly for hematological toxicities (e.g., neutropenia and thrombocytopenia).

“The value of this work is that for the first time there will be a consolidated modeling platform for ADCs that integrates efficacy and to predict efficacious dose and therapeutic index,” said Alison Betts, Senior Director of Scientific Collaborations and Fellow of Modeling and Simulation at Applied BioMath and the principal investigator on the grant.

“The ADC workbench will be a highly valuable tool to guide ADC design and clinical decision making to facilitate success for this exciting class of molecules.”

Reducing cost
“Ultimately, we envision that the QSP ADC platform model, and the computational analysis and services that it will enable, will significantly reduce the cost and time to develop novel and better ADC therapeutics for cancer and to target the indications and patient populations most likely to benefit,” said John Burke, Ph.D., Co-Founder, President, and Chief Executive Officer of Applied BioMath.

“If successful, such a model could accelerate the development of best in class ADCs by identifying critical properties to maximize therapeutic index and maintain high efficacy at Lead Generation through Clinical Candidate selection ultimately saving hundreds of millions of dollars for drug development, impacting late-stage attrition rates, and helping improve cancer patients’ lives.”