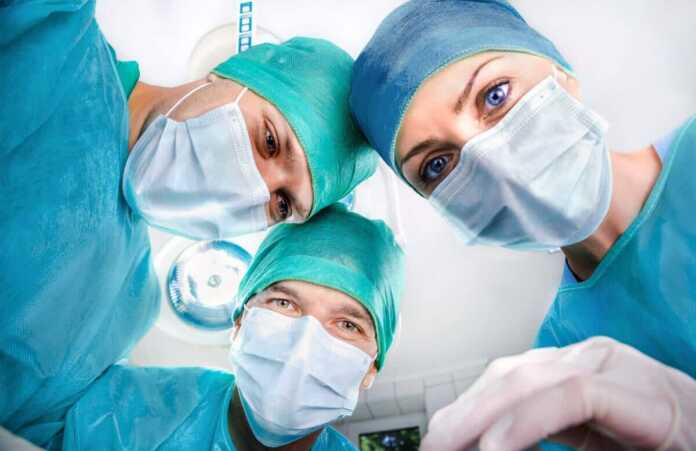 The two grants, totaling just under US $ 4 million, are expected to help NanoValent Pharmaceuticals to advance two separate programs into commercial development by providing up to $3,978,152 in funding over the next two and a half years including $1,071,939 approved for the current budget cycle of September 1st, 2018 through August 31st, 2019.

An antibody-conjugated nanoparticle
The first grant is a Fast-Track funding, which combines a phase I and II grant into one review and approval process covering two and one half years of work. The grant is for the further development of NV103, a human antiCD99 targeted Hybrid Polymerized Liposome Nanoparticles or HPLN loaded with irinotecan.

NanoValent is carrying this development program out with Children’s Hospital Los Angeles (CHLA) where the initial discovery and development occurred under a joint collaboration and license.

Unmet medical need
Ewing sarcoma is a type of tumor that forms in bone or soft tissue and is most common in adolescents and young adults. Although childhood cancer mortality decreased by more than 50% between between 1975 and 2010, and the 5-year survival rate for Ewing sarcoma has increased over the same time from 59% to 78% for children younger than 15 years and from 20% to 60% for adolescents aged 15 to 19 years, the incidence of the disease has remained unchanged for 30 years.[1]

Hepatocellular carcinoma, the most common type of primary liver cancer, occurs most often in people with chronic liver diseases, such as cirrhosis caused by hepatitis B or hepatitis C infection.

The disease is the fifth most common cancer in men, worldwide, and seventh among women, with over half a million new cases diagnosed annually worldwide. Hepatocellular carcinoma is also the second leading cause of cancer related mortality in the world.

Hence, there is a major unmet medical need in the treatment of both diseases.

Surgical Adhesion
The second grant was awarded for the development of targeted polymerized shell microbubbles to image and treat surgical adhesions.

Surgical adhesions occurs when two different forms of tissues which normally move freely past each other, become attached via a so called fibrous bridge. Research shows that these surgical adhesions may develop after nearly every abdominal surgery, including relatively commonly interventions. This may result in serious adverse events, including female infertility, chronic pelvic pain, and, most frequently, small bowel obstruction.

The grant received by NanoValent is a phase II grant covering two years of work. In this program, researchers at NanoValent, in collaboration with scientists at Boston University (BU), use the company’s proprietary HPLN-technology to create more stable microbubbles for use with ultrasound to image and eliminate the adhesions that are created during surgical procedures.

“The SBIR grant program is highly competitive and gaining these awards is significant validation of our platform technology and ability to create and develop novel therapeutic approaches towards treating major unmet medical needs. NanoValent is working with teams of scientists and clinicians at CHLA and BU to utilize the grants and advance this technology,” Enns added.

“These awards mark a significant opportunity for NanoValent to prove that our carefully developed and optimized technology can provide highly advantaged product candidates that can be validated in the clinic. With this data in hand, we should be on the cusp of translating the massive potential and flexibility of HPLN based technology,” concluded Jon Nagy, Ph.D, NanoValent’s Chief Scientific Officer and Founder.