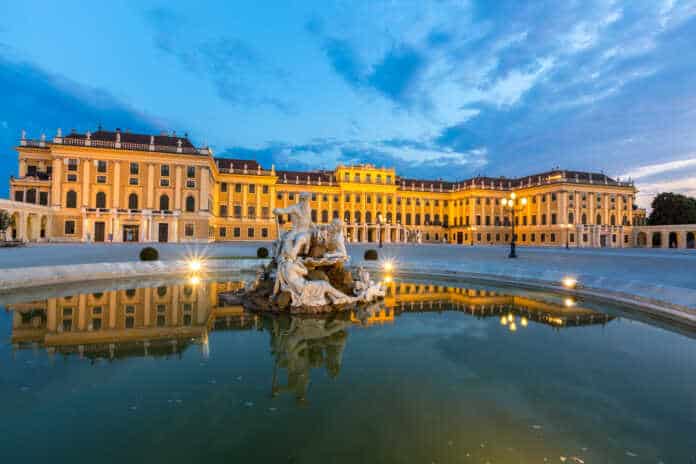 …Based on these data, we plan to move rapidly into studies in patients that will help us develop new therapeutic options to treat this devastating disease…

Lung cancer mainly occurs in older people, on average 2 out of 3 people diagnosed with lung cancer are 65 or older while less than 2% are younger than 45. Statistically, each year, more people die of lung cancer than of colon, breast, and prostate cancers combined. [2]

Early results
“We are encouraged by these early results that demonstrate XMT-1536’s potential in treating patients who have limited treatment options for their lung cancer,” noted Donald A. Bergstrom, M.D., Ph.D., Chief Medical Officer of Mersana.

“The data we presented at the conference suggest that XMT-1536 can induce complete and durable regressions in patient-derived lung cancer models. Based on these data, we plan to move rapidly into studies in patients that will help us develop new therapeutic options to treat this devastating disease.”

The study confirms that NaPi2b is expressed at high levels in a majority of non-squamous non-small cell lung cancers (NSCLC), suggesting it may be an attractive therapeutic target for antibody-drug development in this disease.

Trial design
The standard dose of XMT-1536 used across models was 3 mg/kg administered intravenously once weekly for 3 weeks (last dose on Day 14). Experiments ran until tumor growth past a pre-specified endpoint or Day 60. At the 3 mg/kg dose, XMT-1536 was active in 7/8 models: complete tumor regression in 4 models, partial tumor regression in 1 model, and significant tumor growth inhibition in 2 models. In 4 of the 5 models where XMT-1536 induced tumor regression, regressions were durable, with a majority of the animals maintaining partial or complete regression at Day 60.

Non-human primates
XMT-1536 was also evaluated for tolerability in a cynomolgus monkey study, in which there was no body weight loss, no clinical observations attributable to XMT-1536, and limited clinical pathology findings, including no evidence of neutropenia. Target organ toxicity was minimal to mild and generally reversible. Exposure to XMT-1536 indicated good conjugate stability, low exposure to free drug payload in plasma (<1 ng/mL), and supported the 3 mg/kg dose level in mouse studies as a potentially clinically-relevant dose.