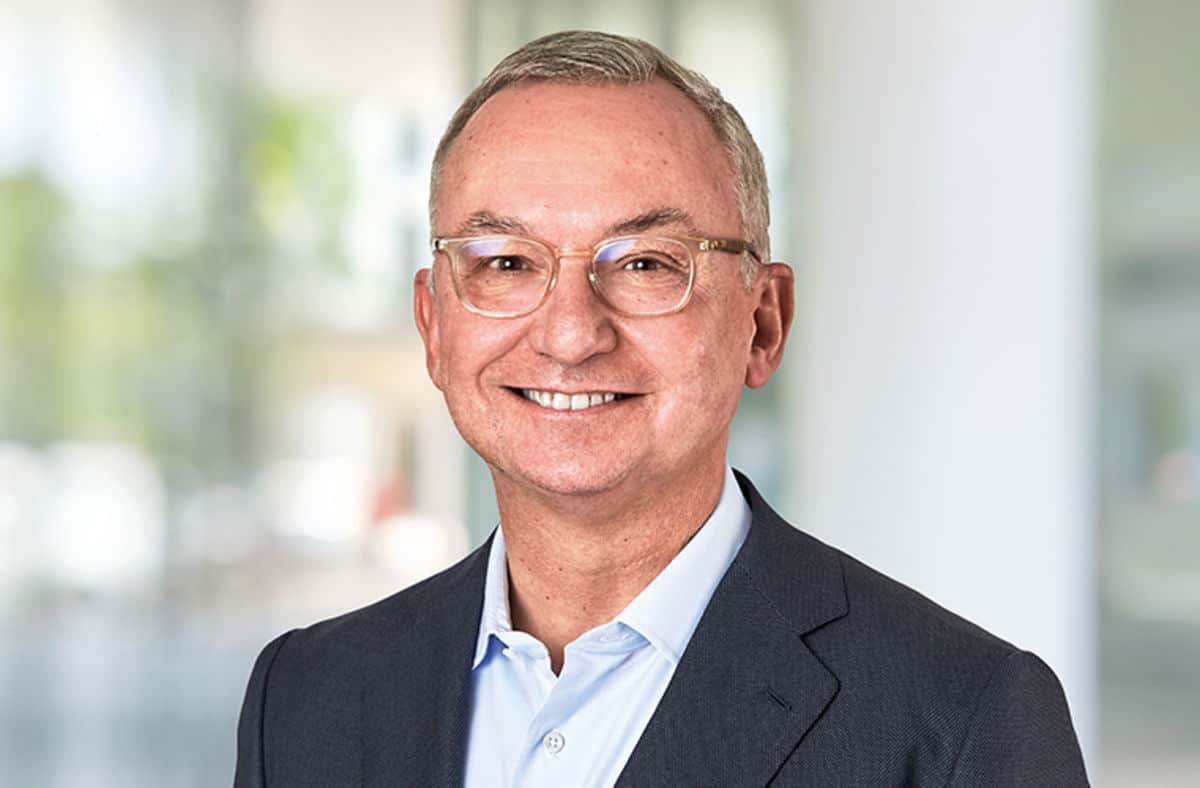 José Baselga, MD, Ph.D., an internationally renowned expert in the development of molecular targeted agents, the R&D chief at AstraZeneca, who had earlier been the chief medical officer at Memorial Sloan Kettering, has died at the age of 61.

Baselga founded the Vall d’Hebron Institute of Oncology (VHIO) at Vall d’Hebron University Hospital in Barcelona, Spain. As a result of his efforts, the Institute became one of the major translational research and cancer treatment centers in Europe.

At the Vall d’Hebron Institute of Oncology, Baselga devoted much of his time to developing preclinical and early-stage clinical studies of targeted therapies that would revolutionize the treatment and improve the survival of patients with breast cancer.

“Dr. Baselga applied his scientific spirit with rigorousness, pursued knowledge and innovation with passion, and created teams of professionals with the same working capacity to fight cancer”, noted Josep Tabernero, MD, Ph.D., the current director of VHIO and Head of the Service of Medical Oncology of Vall d’Hebron University Hospital.

“His vision and tenacity in advancing in the field of personalized medicine for the treatment of cancer were crucial to the incorporation of numerous therapeutic agents into clinical practice when pharmaceutical companies had doubts on whether to continue or not developing these agents,” Tabernero added, who worked with Baselga for many years.

Vision and leadership
From his early professional years, Baselga adopted an approach that relied on the biological fundamentals of diseases. His vision, the combination of excellence of multidisciplinary medical teams and translational research, has been adopted by numerous hospitals in his native Spain and by many medical centers around the globe.

Baselga’s vision and leadership led to his appointment as President of the European Society for Medical Oncology (ESMO) and that of the American Society of Clinical Oncology (ASCO). He was president of the American Association for Cancer Research (AACR) from 2015 – 2016 as well as a senior editor of the organization’s journal Clinical Cancer Research and the founding co-editor-in-chief of the Cancer Discovery.

“He played a leading role in the clinical trials of several therapeutics that are pillars of cancer treatment. He was a caring oncologist and supportive mentor to a whole generation of physician-scientists. He will be dearly missed through the entire world for his stellar contributions to cancer science and to the improved care of cancer patients,” Foti added.

Baselga’s work included the clinical investigation of new therapeutic agents targeting HER2 and EGF receptors. He also played a leading role in the development and execution of pivotal clinical trials of trastuzumab (Herceptin®; Genentech/Roche), everolimus (Afinitor®; Novartis), lapatinib (Tykerb®; Novartis), and pertuzumab (Perjeta®; Genentech/Roche). His most recent research focused on novel anti-HER2 agents, resistance, and the development of PI3K pathway inhibitors, as well as investigation around mTOR and AKT inhibition.

Memorial Sloan Kettering
As an outstanding scientific leader whose work at Memorial Sloan Kettering led to a variety of significant new cancer drugs, Baselga worked as a valued senior adviser with some of the biggest players in oncology. However, his failure to consistently cite the commercial and financial relationships in the peer-reviewed and published medical and scientific literature such as the New England Journal of Medicine, The Lancet, and Cancer Discovery, would ultimately lead to a major dust-up and his exit from Memorial Sloan Kettering. Although Baselga apologized, the controversy damaged his otherwise stellar reputation. The case was extensively reported in a series of articles written by ProPublica’s senior editor Charles Ornstein, the New York Times’ Katie Thomas. In the aftermath of the case, our Eric Rosenthal wrote about the impact on current institutional conflict of interest policies linked to current trends promoting academic-governmental-industry collaborations in research.

Antibody-drug Conjugates
After leaving Memorial Sloan Kettering, Balsega joined AstraZeneca. In 2019 he was one of the architects of the global development and commercialization collaboration agreement between AstraZeneca and Daiichi-Sankyo for trastuzumab deruxtecan (Enhertu®; DS-8201), a proprietary antibody-drug conjugate (ADC).  A year later, the agreement was updated to include datopotamab deruxtecan (DS-1062), a trophoblast cell-surface antigen 2 (TROP2)-directed antibody-drug conjugate and potential treatment for multiple tumor types, including non-small cell lung cancer and breast cancers, tumor types that have long been a strategic focus for AstraZeneca.

“He led a team to accelerate other exciting new science in antibody-drug conjugates (ADCs), cell therapy, epigenetics, as well as new cancer treatments. He also championed the use of real-world evidence and digital tools to transform the way we design and implement clinical trials,” Soriot added.

“José built a world-class Oncology R&D team who will miss him dearly, just as all his colleagues will throughout our entire Company. José was more than a colleague to me. He was a friend, and someone I immensely respected and cherished. I will enormously miss having him alongside me, and I will continue to be inspired by his work and vision,” Soriot concluded.

A fulfilling career
In a recent interview, Baselga, well known for his caring bedside manner and supportive mentorship of young physician-scientists, noted that the translation of research from his laboratory bench to the bedside was one of the most fulfilling parts of his career. He also highlighted the vast possibilities for treatment based on ongoing developments in genetic profiling and the constantly evolving personalized therapies.

“My father, Dr. Baselga, was a fighter and a believer in science,” Baselga-Garriga said.

“That’s why, when he was diagnosed with Creutzfeldt-Jakob disease (CJD), a rapidly progressing, fatal neurodegenerative disease, our lungs dropped to our stomachs. The science behind CJD is a mystery and there are no treatments, which rendered his fighting spirit useless,” she added.

Patients, on average, live between 3 weeks and 6 months post the onset of symptoms. As a pre-med student, I studied the limited available research on the disease in college. Neurology professors loved to use CJD as an example of a field in which there remained ample progress to be made. All that is known is that the disease begins when a protein, for some unknown reason, misfolds in the brain and becomes contagious, convincing all nearby proteins to rebel and misfold as well. Around one in one million people per year are diagnosed with CJD. Of those diagnosed, 10-15% acquire the disease genetically, a small minority contract the disease through iatrogenic contact, meaning that they had nervous system surgery with infected tools, and an even smaller minority contract it from eating contaminated meat.

“My father suffered from the fourth type of CJD, the most common, which is called sporadic CJD,” Baselga-Garriga noted.

“As my father left us this morning, our deep compelled us to raise awareness around CJD and its impact on its victims and their families. Specifically, we are requesting donations for those on the frontlines of cutting-edge neurodegenerative research at el Hospital Clinic, with the hopes that one day, no family will experience this pain,” she concluded.

An edited version of this article was first published in Onco’Zine on Sunday, March 21, 2021