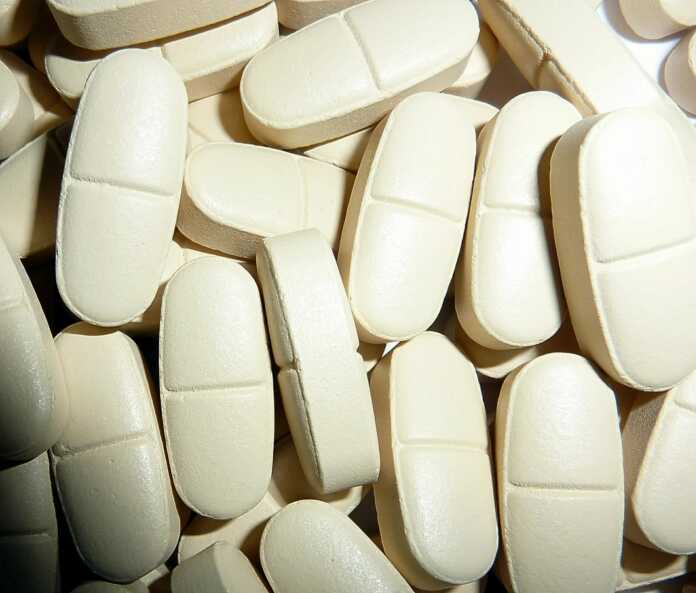 Marketing of prescription medications and medical devices directly to consumers has, for many years, been the focus of considerable – ongoing – debate.

Proponents argue that Direct-to-Consumer or DTC advertising of prescription drugs is an important tool to informs and educate consumers – as well as patients – about important, treatable health conditions. It encourages and stimulates, they say, doctor-patient communication. Critics, on the other hand, say that this type of advertising is one of the main causes contributing to rising drug costs. It also leads, according to the critics, to people demanding unnecessary or inappropriate medical treatments – leading to a general increase in healthcare – and health insurance costs.[1]

In the United States, prescription drug advertising was, traditionally, directed primarily toward healthcare professionals and not to consumers and patients. However, as early as the 1980s, DTC advertising of prescription drugs began to appear in print media and, over time, increasingly spread to radio and television formats after the publication of the FDA guidance for industry, Consumer-Directed Broadcast Advertisements, which was published in 1997. [2]  With the increase of DTC advertising, critics started to worry about the potential of problems for consumers and the healthcare system

Patient care can be compromised and delayed when prescription drugs are unaffordable …. in a worst-case scenario, patients forego necessary treatments when drugs are too expensive

Results of a Food and Drug Administration survey published in 2002 suggest that most physicians view DTC as one of many factors that affect their medical practices and their interactions with patients.[3] Furthermore, physicians confirm that DTC advertising of prescription drugs on radio and television and in magazines, has, in general, positive and negative effects on their patients and practices.

What patients think
The same 2002 survey showed that about three out of four patients agreed that DTC advertisements increased their awareness of a new drugs.  Another 58% of the interviewed patients felt that the ads also provide enough information to make a decision about whether to discuss the drug with their physician. In terms of specific content, roughly 60% of patients felt DTC advertising did not provide enough information about risks while 44% believed the ads lack adequate benefit. [3]

One of the arguments used by proponents of DTC advertising is that they believe that it promotes doctor-patient communication. The FDA survey confirmed that 73% of patients agreed that DTC advertisement did not minimize the role of the physician in final product decisions while 43% felt that it helped them have better discussions with their doctor. The survey also showed that 10% of patients were reluctant to talk to their doctors about an advertised drug for fear of implying a distrust of the doctor.[3]

Overstatement, accuracy and benefit
The 2002 FDA survey  showed that with regard to claims that pharmaceutical companies make, a little more than half (58%) believed the ads make products seem better than they really are while 42% felt the advertisements make it seem like the drug will work for everyone. However, 32% of the patients felt that DTC advertising helped them make better health decisions.[3]

One of the unexpected benefits observed by the investigators was that 18% of responding patients confirmed that DTC advertisements improved drug adherence since it reminded them to take their medications.[3]

Studying the impact of prescription sales
More than a decade ago, the Kaiser Family Foundation commissioned a study designed to find out how DTC impacted prescription drug sales. Conducted by researchers at the Harvard School of Public Health, Massachusetts Institute of Technology, and Harvard Medical School, this study examined changes in direct-to-consumer (DTC) advertising and physician promotion activities between 1996 and 1999. One of the questions the researchers wanted to answer was how DTC advertising effected drug sales within five specific therapeutic drug classes as well as variations in advertising patterns and product life-cycles of drugs within these classes.

After accounting for the fact that drugs with higher sales are more likely to be advertised to consumers and have higher levels of promotion to physicians, the study found that increases in DTC advertising was associated with significant growth in sales for the classes of drugs studied.  They found that, on average, for every 10% increase of DTC advertising, drug sales within that classes increased by 1% (in real dollars, every $1 the pharmaceutical industry spent on DTC advertising in that year yielded an additional $4.20 in drug sales). Interestingly, the researchers did not find evidence that changes in DTC advertising affected the market share of individual drugs within each of the selected classes, they confirmed that DTC advertising was responsible for 12% of the increase in prescription drugs sales, or an additional $2.6 billion, in 2000.

In their report, published in 2003, The Kaiser Family Foundation concluded that although DTC advertising was indeed an important driver in the growth of prescription drugs spending, it was not the primary cause. The researchers also concluded that the return generated by increasing spending on DTC advertising appeared to be significant for the pharmaceutical industry and that given this continuing rapid growth, the debate over the costs and benefits of DTC advertising was likely to continue. [4]

A new policy
Now, almost 13 years later and responding to the billions of advertising dollars being spent to promote prescription products, physicians at the Interim Meeting of the American Medical Association (AMA), the premier national organization dedicated to empowering the American physicians to continually provide safer, higher quality, and more efficient care to patients and communities, adopted a new policy aimed at driving solutions to make prescription drugs more affordable.

Physicians cited concerns that a growing proliferation of DTC advertisement is driving demand for expensive treatments despite the clinical effectiveness of less costly alternatives.

“Today’s vote in support of an advertising ban reflects concerns among physicians about the negative impact of commercially-driven promotions, and the role that marketing costs play in fueling escalating drug prices,” said AMA Board Chair-elect Patrice A. Harris, M.D., M.A. “Direct-to-consumer advertising also inflates demand for new and more expensive drugs, even when these drugs may not be appropriate.”

Unique approach
The United States and New Zealand are the only two countries in the world that allow direct-to-consumer advertising of prescription drugs. Advertising dollars spent by drug makers have increased by 30% in the last two years to $4.5 billion, according to the market research firm Kantar Media.

“Physicians strive to provide the best possible care to their patients, but increases in drug prices can impact the ability of physicians to offer their patients the best drug treatments,” Harris noted. “Patient care can be compromised and delayed when prescription drugs are unaffordable and subject to coverage limitations by the patient’s health plan. In a worst-case scenario, patients forego necessary treatments when drugs are too expensive.”

In addition to the more influence of regulators, Harris said that the AMA will also monitor pharmaceutical company mergers and acquisitions, as well as the impact of such actions on drug prices. Patent reform is a key area for encouraging greater market-based competition and new AMA policy is expected to support an appropriate balance between incentives for innovation on the one hand and efforts to reduce regulatory and statutory barriers to competition as part of the patent system.

The new Kaiser Family Foundation survey confirms the impact of DTC advertising on prescription drug pricing but suggests the impact of these drug ads may be both good and bad, something also mentioned in the Food and Drug Administration survey published in 2002.

According to the new report, a significant number of people go to their doctors and ask for a specific drug because they’ve seen an ad. However, the Kaiser Family Foundation researchers fund that only some patents will indeed get the requested drugs after their physicians sort through treatment options with them. Unfortunately  based on this survey the researchers couldn’t say how often this is a good thing or a bad thing medically. However, they, could say that almost certainly, more drugs are prescribed as a result of DTC advertisements [5].

In the past few years, prices on generic and brand-name prescription drugs have steadily risen and experienced a 4.7% spike in 2015, according to the Altarum Institute Center for Sustainable Health Spending.

Marketplace
The AMA’s new policy recognizes that the promotion of transparency in prescription drug pricing and costs will help patients, physicians and other stakeholders understand how drug manufacturers set prices. If there is greater understanding of the factors that contribute to prescription drug pricing, including the research, development, manufacturing, marketing and advertising costs borne by pharmaceutical companies, then the marketplace can react appropriately.

Although the AMA calls for a ban, given the impact of such as ban, the debate over the costs and benefits of DTC advertising is likely to continue.