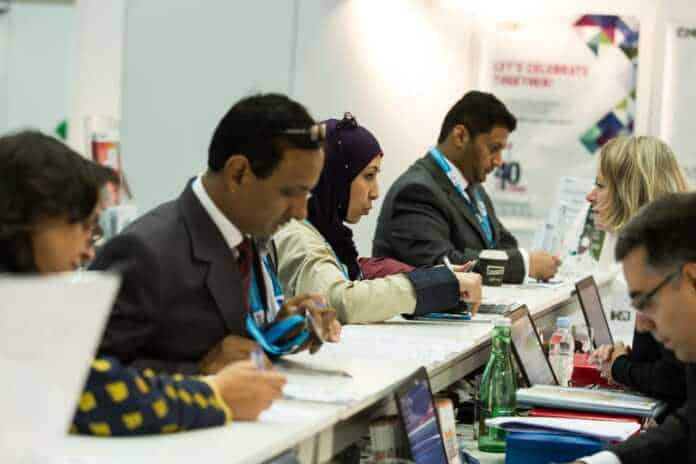 Researchers working for Dutch pharmaceutical company Synthon Biopharmaceuticals based in Nijmegen, The Netherlands, report positive initial results from the dose-escalation part of its ongoing first-in-human trial with SYD985, an investigational HER2-targeting antibody-drug conjugate or ADCs. Partial responses were observed in breast cancer patients who are refractory to previous HER2-targeted treatments. The data were presented on September, 27, 2015 during the 2015 European Cancer Congress in Vienna, Austria. 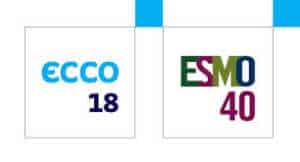 Antibody-drug conjugates are designed to combine the specificity of antibodies directed against tumor-associated targets with potent cytotoxicity. Upon internalization of the ADC, the antibody-bound cytotoxins are released intracellularly, leading to programmed tumor cell death.

Linker-drug technology
While the cytotoxins used in the majority of advanced programs in the field prevent tubulin polymerization during cell division, Synthon’s differentiating linker-drug technology − applying valine-citrulline-seco-DUocarmycin-hydroxyBenzamide-Azaindole also known as vc-seco-DUBA − is based on synthetic duocarmycin analogs, which have a unique mechanism of action. Duocarmycins, first isolated from Streptomyces bacteria in the 1970s, bind to the minor groove of DNA and subsequently cause irreversible alkylation of DNA. This process disrupts the nucleic acid architecture, which eventually leads to tumor cell death.

Duocarmycins are able to exert their mode of action at any phase in the cellular cycle, whereas tubulin binders will only attack tumor cells when they are in a mitotic phase. Growing evidence suggests that DNA damaging agents, such as duocarmycins, are more efficacious in tumor cell killing than tubulin binders, particularly in solid tumors. One reason is that they are active at pico molar range.

Although based on natural products, the company’s proprietary ADC linker-drug technology uses fully synthetic duocarmycin analogs, providing greater flexibility for manufacturing. The unique design of the selectively cleavable linker connecting the antibody to the duocarmycin drug leads to high stability in circulation, and induces efficient release of the cytotoxin in the tumor.

Trial
In the ongoing dose-escalation part of the trial (NCT02277717), safety and efficacy of SYD985 have been evaluated in patients with locally advanced or metastatic solid tumors of any origin. The patients were enrolled in leading European oncology centers Radboud University Medical Center in Nijmegen, the Netherlands, the Jules Bordet Institute in Brussels, Belgium and the Institute of Cancer Research at The Royal Marsden Hospital in London, United Kingdom. Partial responses are observed in breast cancer patients who are refractory to previous HER2-targeted treatments, including ado–trastuzumab emtansine (T-DM1; Kadcyla®; Genentech/Roche). In addition, efficacy was reported in a HER2 2+ / FISH-negative breast cancer patient.

Continuation of the dose-escalation part of the trial will further define the safety and efficacy profile of SYD985 before selection of the recommended Phase II dose and initiation of the expanded patient cohort part.

These expanded cohorts will include breast cancer and gastric cancer patients with at least HER2 1+ expression.

Apart from that, patients will be recruited in indications where presently no effective anti-HER2 therapy is available, including lung cancer, endometrial cancer and bladder cancer.

“These exciting initial results suggest that SYD985 may provide an additional treatment option for patients refractory to the established HER2-targeting drugs and may broaden the patient population eligible for HER2-targeted treatment,” noted Marco Timmers, Ph.D, chief scientific officer of Synthon.