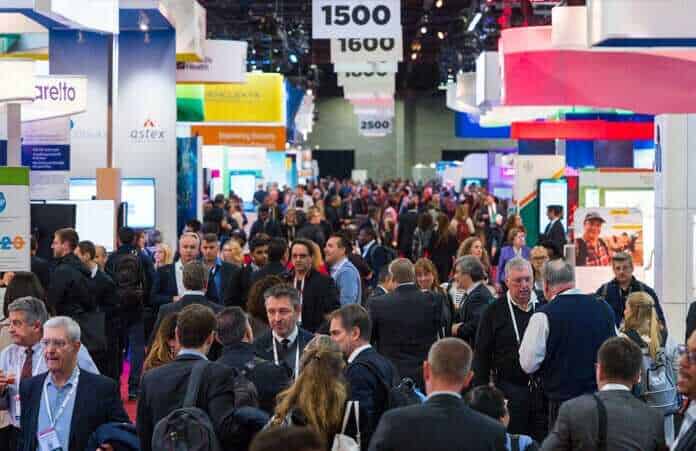 The investigational BCMA antibody-drug conjugate GSK2857916, also known as J6M0-mcMMAF, recently awarded Breakthrough Therapy designation from the US Food and Drug Administration (FDA) and PRIME designation from the European Medicines Agency (EMA), shows a positive response in a group of hard to treat and heavily pre-treated relapsed/refractory multiple myeloma patients.

The results came from the dose expansion phase of the Phase I/II DREAMM-1 study.[1]

B-cell maturation antigens are cell surface receptors in the TNF superfamily with expression restricted to B lineage cells at later stages of differentiation, which is required for the survival of long lived plasma cells. The normal function of BCMA is to promote plasma cell survival by transduction of signals from two known ligands, BAFF and APRIL. However, this pathway has also been shown to be important for myeloma cell growth and survival. BCMA is expressed at varying levels in myeloma patients and BCMA membrane expression is universally detected in myeloma cell lines.

DREAM-1 design
The DREAM-1 study is an open-label, dose escalation study to investigate the safety, pharmacokinetics, pharmacodynamics, immunogenicity and clinical activity of the antibody drug conjugate GSK2857916 in subjects with relapsed/refractory multiple myeloma and other advanced hematologic malignancies expressing BCMA.

The study consists of two parts.  The first part includes a dose escalation phase while the second part of the study is an expansion phase for safety, tolerability, PK, PD, and clinical activity testing.

Overall, the study is expected enroll a total of approximately 80-95 subjects with relapsed/refractory MM or BCMA-expressing hematologic malignancies. The maximum dose to be administered in this trial will not exceed 5 mg/kg.

Patients were enrolled in the DREAMM-1 study independent of BCMA expression levels. The study participants (n=35) were heavily pre-treated, with 57% of the patients having at least five prior lines of treatment and 40% having prior daratumumab treatment.

Adverse events
Overall, the results show a manageable safety profile, with thrombocytopenia/ platelet count (57%) decreased and low grade corneal events (63%) being the most frequently reported Adverse Events and also the most frequent reason for dose modifications.*

The study results did not show dose-limiting toxicities.

Infusion-related reactions (IRRs) occurred in 23% of patients (without pre-medication) on the first infusion and no IRRs occurred on subsequent infusions.

“The patients participating in the DREAMM-1 trial had very limited options for further treatment, so we are encouraged by the response rate seen in this trial,” Axel Hoos, Senior Vice President Oncology Research & Development at GSK, noted.

“GSK2857916 is the leading asset in our emerging pipeline of potentially transformative Oncology medicines and we plan to rapidly progress its development program, initiating pivotal monotherapy studies as well as new combination studies in 2018,” Hoos added.

Based on estimates from the American Cancer Society, in 2017 a total of 30,280 adults (17,490 men and 12,790 women) in the United States will be diagnosed with multiple myeloma and 12,590 will die from the disease (6,660 men and 5,930 women). The disease is generally considered treatable but not curable. Multiple myeloma commonly becomes refractory to available treatments, so research into new treatments is vital.[2]

Results from the dose escalation phase of the study were presented earlier, during the 2016 annual meeting of the American Society of Hematology. [3]