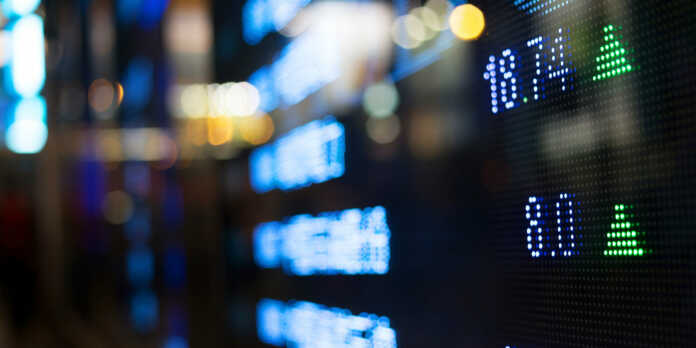 In the report, the authors define antibody-drug conjugates as monoclonal antibodies attached with biologically active drugs by chemical linkers through labile bonds. By combining the targeting ability of molecular antibodies with cancer ability of cytotoxic drugs, antibody-drug conjugates make targeted therapy for the treatment of cancer patients possible, since ADCs allow sensitive discrimination between healthy and cancerous tissues.

According to the authors of the report, the market for antibody-drug conjugate is in infancy stage. So far, only three antibody drug conjugates have received market approval from the U.S. Food and Drug Administration (FDA). However, the first among them, gemtuzumab ozogamicin (Mylotarg®) used to treat acute myelogenous leukemia (AML), a bone marrow cancer, was withdrawn from the market by its manufacturer Pfizer/Wyeth, in June 2010.  The company took the action at the request of the FDA after results from a clinical trial raised concerns about the product’s safety (accelerated mortality rate among the myelogenous leukemia patients) and the drug failed to demonstrate clinical benefit to patients enrolled in trials. As a result, the authors write that the market for antibody-drug conjugates can be segmented on the basis of the two approved drugs brentuximab vedotin (Adcertis®; Seattle Genetics) and ado-trastuzumab emtansine (Kadcyla®; Genentech/Roche).

Brentuximab vedotin
Brentuximab vedotin is an antibody drug conjugate directed to the protein CD30 which is expressed in Hodgkin lymphoma and systemic anaplastic large cell lymphoma. In February 2011, Seattle Genetics submitted Biologics License Application (BLA) to the FDA for brentuximab vedotin in relapsed or refractory (r/r) Hodgkin’s lymphoma and refractory or relapsed (r/r) anaplastic large cell lymphoma. The drug was granted accelerated approval by the U.S. FDA in August 2011. Brentuximab vedotin dominated the antibody-drug conjugate market as only approved drug from August 2011 till February 2013. The drug also received marketing authorization from the European Medicines Agency in October 2012.

Ongoing research and development
Extensive research and development is the major factor which is driving the antibody drug conjugate market. Majority of the antibody-drug conjugates under development are for oncological indications propelled by the availability of monoclonal antibodies targeting different types of cancer. Some market players are also looking outside the oncology domain to develop antibody-drug conjugate, though, such drugs are limited in number are in preclinical stage of development. As the large number of large pharmaceutical companies are now involved in antibody drug conjugates market, therefore it is expected that this market will grow rapidly during the forecast period.

More than thirty antibody drug conjugates are under pipeline currently, among which inotuzumab ozogamicin by Pfizer, glembatumumab vedotin by Celldex Therapeutics, lorvotuzumab mertansine by ImmunoGen, Inc., coltuximab ravtansine (SAR3419) by Sanofi and PSMA-ADC by Progenics Pharmaceuticals are currently in clinical trials. However, the high cost associated with research activities and sunk cost involved in Research and Development restrains the antibody-drug conjugates market. Other players which are involved in research activities of antibody-drug conjugates development include Biotest Pharmaceuticals Corporation, Bayer, Synthon, and Immunomedics.

* Porter’s Model analyzes an industry with the aim of helping develop a business strategy. The classification, developed by Michael Porter, helps companies to determine their potential profit by observing the five sources of competitive pressure (supplier power, buyer power, competitive rivalry, threat of substitution and threat of new entry).