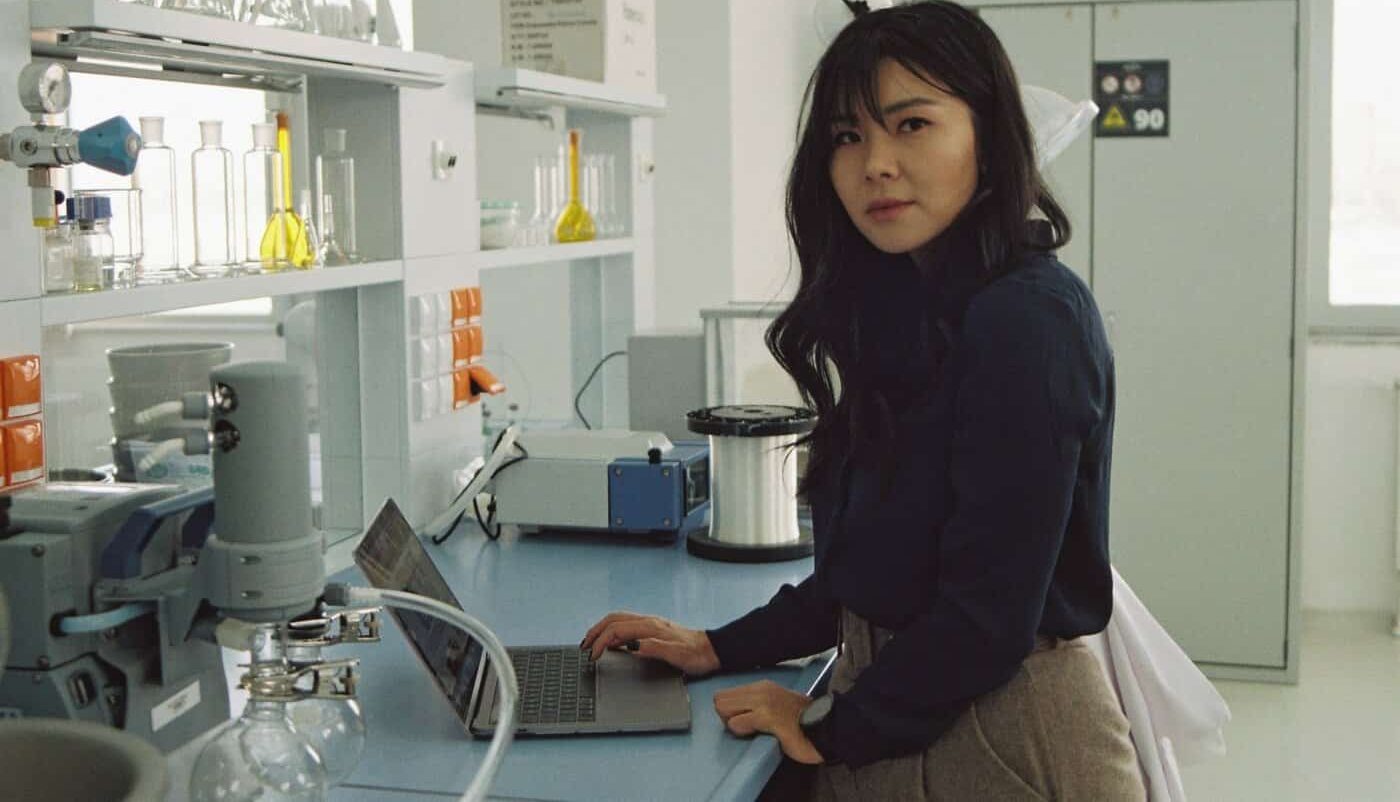 Dosing has initiated in the Phase 1 first-in-human clinical trial of PRO1184 (NCT05579366),  an antibody-drug conjugates or ADC being developed by ProfoundBio comprising a folate receptor alpha-directed antibody conjugated to the exatecan payload using a novel, proprietary hydrophilic linker.

The study is designed to test the safety, including side effects, and determine the characteristics of  PRO1184 in participants with solid tumors. Patients participating in the study have been diagnosed with advanced, metastatic or unresectable solid tumors.

The study is designed to evaluate the safety, activity, and pharmacokinetics of PRO1184 in patients with ovarian, endometrial, breast, non-small cell lung cancers and mesothelioma.

This first-in-human study is actively enrolling with multiple clinical trial sites across the United States.

Cleared for trial
A second ADC being developed by ProfoundBio, PRO1160, was cleared by the U.S. Food and Drug Administration (FDA) to be included in Phase 1 clinical trial.

PRO1160 is an antibody-drug conjugate (ADC) comprising a CD70-directed antibody conjugated to the exatecan, a topoisomerase 1 inhibitor, payload with ProfoundBio’s novel, proprietary, a cleavable, hydrophilic linker. [1]

The drug’s target, CD70, is an antigen that is aberrantly overexpressed in multiple hematologic malignancies and carcinomas with limited normal tissue expression.

Upon binding to CD70 on the surface of malignant cells, PRO1160 is internalized and exatecan released through enzymatic cleavage of the linker. Exatecan blocks the ligation step of the cell cycle and generates DNA single- and double-strand breaks, which leads to cell death. [1]

PRO1160 was well tolerated in mice with no to minimal impact on body weight gain. The in vivo pharmacokinetics in rats showed that PRO1160 is stable in circulation.

These nonclinical data suggest the potential for a broad therapeutic window. Based on these non-clinical findings findings, researchers believed that further development of PRO1160 was warranted.

The Phase 1 study will evaluate the safety, activity, and pharmacokinetics of PRO1160 in patients with metastatic renal cell carcinoma, metastatic or relapsed nasopharyngeal carcinoma, or advanced non-Hodgkin lymphoma.

“We are taking a major step forward with our next generation ADCs.” said Naomi Hunder, MD, Chief Medical Officer of ProfoundBio.

“Our preclinical data support the potential for improved safety and activity over prior programs targeting folate receptor alpha and CD70, based on our novel hydrophilic linker and exatecan payload. We are excited to bring these advancements to the clinic, where we hope to help a broader patient population due to a potentially wider therapeutic window and ability to target antigens with low-moderate or heterogeneous tumor expression.”

“With two clinical-stage programs, ProfoundBio is poised to validate our novel, proprietary, and internally developed ADC technology platform in the clinic and to bring a series of ADCs with best- and/or first-in-class potential to patients with unmet medical need.” said Baiteng Zhao, PhD, Co-founder, Chief Executive Officer, and Chair of the Board of ProfoundBio.

“We conclude 2022 with several significant accomplishments including the FDA clearance of two INDs and a Series A+ funding round. I am very excited about the momentum and look forward to continued progress of our lead programs in the clinic as well as advancing more pipeline assets through preclinical development and making further breakthroughs in ADC technologies in 2023.”

ASH 2020: Preclinical Models Identify CD74 as Potential Target for the...