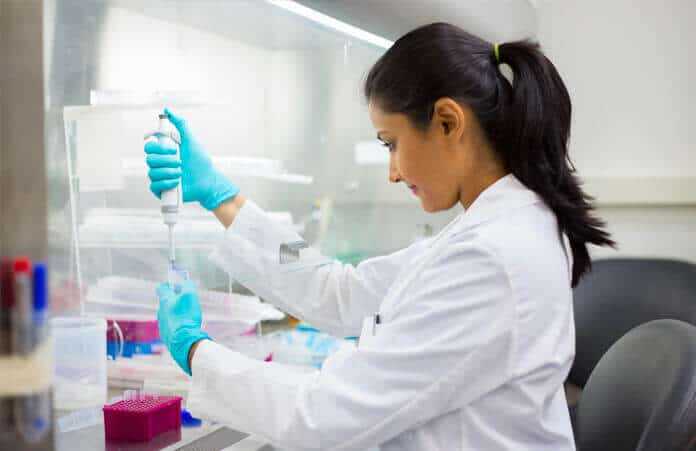 The first patient in the BA3011 clinical study was enrolled and dosed at Sarah Cannon Research Institute at Tennessee Oncology in Nashville, TN under the direction of the trial’s principal investigator, Howard A. “Skip” Burris III, MD, FACP, FASCO.

“Innovative advancements in the treatment of cancer include tumor specific activation of therapy and promoting appropriate immune response. Providing access to cutting-edge therapies in clinical trials, such as the BA3011 clinical study, further supports our mission to advance care for people facing cancer in communities across the U.S. and UK,” said Burris, a recognized leader in clinical oncology, who serves as chief medical officer and president of clinical operations at Sarah Cannon.

AXL receptor tyrosine kinase
The AXL receptor tyrosine kinase is often highly expressed in several cancer types that can lead to poor prognosis. A principal role of AXL appears to be in sustaining a major mechanism of resistance to diverse anticancer therapies. In addition, AXL is a factor in the repression of the innate immune response which may also limit response to treatment including immuno-oncology (IO) therapy.  While this makes the AXL receptor an attractive target for tumor therapy, the AXL receptor is also prevalent in normal tissue of several organs in the body.  To minimize on-target off-tumor toxicity of binding to AXL receptors on normal cells, BioAtla applies its proprietary CAB technology to develop its CAB antibody-drug conjugate (ADC) targeting AXL with the intent to activate binding to the AXL receptor only in the tumor microenvironment and deliver the toxic payload to the cancerous cells.

A number of varying studies have shown that cancerous tumors create highly specific conditions at their site that are not present in normal tissue. These cancerous microenvironments are primarily a result of the well understood unique glycolytic metabolism (aerobic glycolysis) associated with cancer cells, referred to as the Warburg Effect.

CAB proteins are designed to deliver their therapeutic payload and/or recruit the immune response in specific and selected locations and conditions within the body and to be active only in the presence of a particular cellular microenvironment. In addition, the activation is designed to be reversible to repeatedly switch ‘on and off’ should the CAB move from a diseased to a normal cellular microenvironment and vice versa.