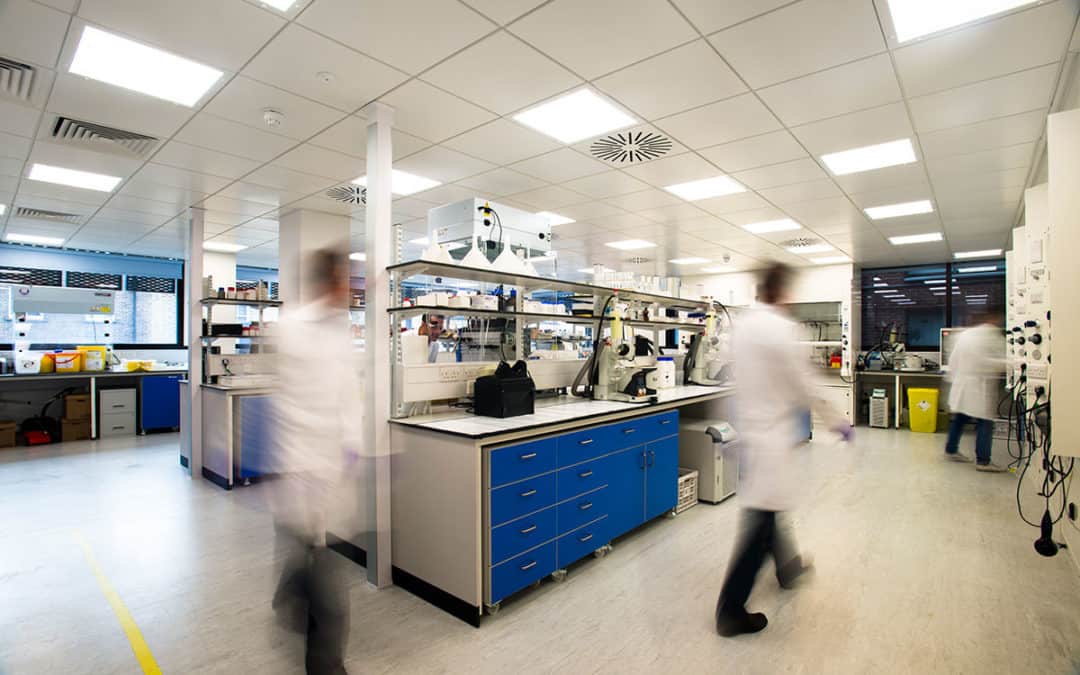 Earlier this week the U.S. Food and Drug Administration (FDA) lifted a partial clinical hold on the pivotal Phase II clinical study of camidanlumab tesirine (formerly known as ADCT-301) in patients with relapsed or refractory Hodgkin lymphoma. The drug is being developed by ADC Therapeutics.

Camidanlumab tesirine is an antibody-drug conjugate or ADC comprised of a monoclonal antibody that binds to CD25 (HuMax®-TAC, licensed from Genmab), conjugated to the pyrrolobenzodiazepine (PBD) dimer payload tesirine (SG3249), which has the ability to form highly cytotoxic DNA interstrand cross-links, blocking cell division and resulting in cell death.

Once bound to a CD25-expressing cell, camidanlumab tesirine is internalized into the cell where enzymes release the PBD-based warhead killing the cell with immunogenic cell death. The intra-tumoral release of its PBD warhead may also cause bystander killing of neighboring tumor cells. The ADC also depletes CD25-positive regulatory T-cells in the tumor environment.

“During the partial clinical hold we continued to treat patients benefiting from camidanlumab tesirine, and now look forward to resuming the enrollment of new patients in the trial as soon as possible.”

The 100-patient Phase II, multi-center, open-label, single-arm clinical trial is evaluating the safety and efficacy of camidanlumab tesirine in patients with relapsed or refractory HL. Patients with pathologically confirmed relapsed or refractory Hodgkin lymphoma who have failed three prior lines of therapy, including brentuximab vedotin and a checkpoint inhibitor approved for HL such as nivolumab or pembrolizumab, are eligible for enrollment in the clinical trial.

The trial is intended to support the submission of a Biologics License Application (BLA) to the FDA.