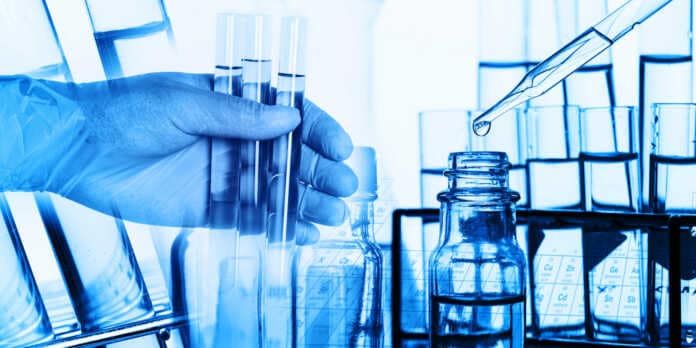 Focusing on discovering and developing a pipeline of novel antibody-drug conjugates or ADCs based on its proprietary Dolaflexin® platform, Mersana Therapeutics’ Investigational New Drug (IND) application for XMT-1536, was cleared to begin Phase I clinical trials.

The U.S. Food and Drug Administration (FDA) IND clearance is the second for Mersana’s Novel Dolaflexin ADC platform within the past year.

“We are excited to be moving XMT-1536 into clinical development as a first-in-class and potentially best-in-class ADC against NaPi2b, a target with outstanding properties for ADC development on the Dolaflexin platform,” noted Donald A. Bergstrom, MD, Ph.D, Chief Medical Officer.

“Currently, patients with advanced epithelial ovarian cancer, non-squamous NSCLC and other NaPi2b-expressing tumors have a poor prognosis, and there’s a clear need for better treatment options. We look forward to beginning the clinical investigation of XMT-1536, which has shown promising results in preclinical models,” Bergstrom added.

Mersana’s proprietary auristatin AF-HPA is capable of controlled bystander-effect killing, resulting in efficacy in tumors with heterogeneous antigen expression… it is metabolized intra-tumorally to an active non-permeable metabolite to enable greater systemic tolerability…

The investigational agent is comprised of Mersana’s Dolaflexin platform conjugated to a proprietary NaPi2b antibody. Each antibody molecule carries 10-15 molecules of Mersana’s proprietary DolaLock payload, resulting in a balance of meaningful preclinical efficacy and preclinical tolerability.

DolaLock
Mersana’s proprietary auristatin F-HPA (AF-HPA) drug payload promotes potent cell killing upon initial release of the agent. This proprietary payload is specifically designed to control cell killing of the surrounding tumor cells through bystander effect and increase efficacy in the tumor environment and as well as improve systemic tolerability.

However, this payload is further processed in the cell to a metabolite which remains strongly cytotoxic but loses the ability to cross the cell membrane and as a result, becomes trapped and loses bystander capability.

This feature, which Mersana refers to as ‘DolaLock,’ makes it possible to capture the benefits of the bystander effect while minimizing potential toxicities to healthy tissues.

Milestone
“The clearance of this IND, our second in a year, marks an important milestone for the company as we continue to move our novel pipeline of product candidates into the clinic,” said Anna Protopapas, President and Chief Executive Officer of Mersana.

“This achievement is a result of our dedicated employees who are focused on executing on our important mission of creating therapies with meaningful clinical benefit for patients,” she added.