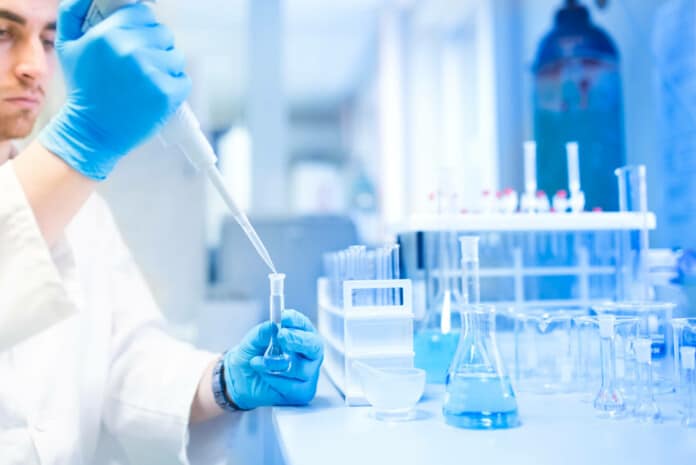 Earlier today the U.S. Food and Drug Administration (FDA) confirmed that it has accepted Immunomedics’ Resubmission of the Biologics License Application (BLA) for sacituzumab govitecan, also known as IMMU-132, for the treatment of metastatic Triple-Negative Breast Cancer (mTNBC) who have received at least two prior therapies for metastatic disease. The BLA resubmission follows an earlier process in which the FDA rejected the BLA following concerns focusing on Chemistry, Manufacturing and Control matters.[1]

Prescription Drug User Fee Act (PDUFA) target action date for the resubmission is set for June 2, 2020. The PDUFA date is a deadlines for the FDA to review new drugs.

Triple-negative breast cancer is a kind of breast cancer that does not have any of the receptors that are commonly found in other types of breast cancer including the hormones estrogen and progesterone and a protein called human epidermal growth factor (HER2). As a result, there is a major unmet medical need.

Sacituzumab govitecan is an antibody-drug conjugate or ADC contains SN-38 as its payload. the active metabolite of irinotecan (CPT11), an analog of camptothecin, a topoisomerase I inhibitor, which interferes with the growth and spread of cancer cells in the body. The inhibition of topoisomerase I by the active metabolite SN-38 eventually leads to inhibition of both DNA replication and transcription.

Because of its toxicity and poor solubility SN-38 cannot be given systemically. Hence, scientists at immunomedics developed an antibody-drug conjugate by conjugating SN-38 site-specifically and at a high ratio of drug to hRS7, an anti-TROP-2 antibody.

TROP-2 is a cell-surface receptor while over-expressed by many human tumors, including cancers of the breast, colon and lung, has limited expression in normal human tissues. The antibody hRS7 internalizes into cancer cells following binding to TROP-2, making it a suitable candidate for the delivery of cytotoxic drugs.

“We are pleased that the FDA has accepted our resubmission, which was a top priority for us in 2019,” said Behzad Aghazadeh, Ph.D, executive chairman of Immunomedics.

“We look forward to working closely with the FDA to facilitate their review of our BLA to enable us to bring this potentially transformational treatment to patients affected by mTNBC,” Aghazadeh concluded.

Earlier in the development of sacituzumab govitecan the FDA awarded both Fast Track Designation and Breakthrough Therapy Designation. [2]