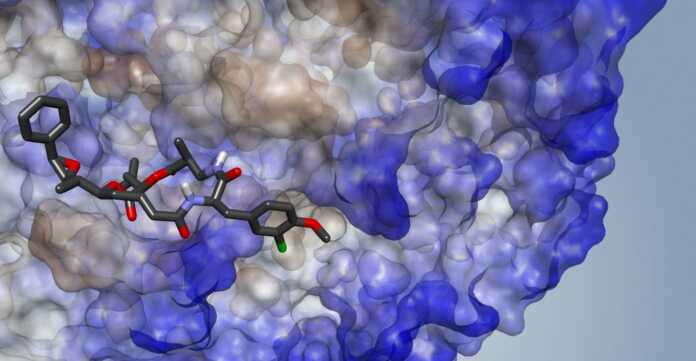 Currently used anticancer drugs are highly cytotoxic and therapies are often associated with multiple, severe adverse events. For decades drug developers have been working on the development of targeted anticancer drugs designed to delivers an active anticancer agent directly to the cancer cell without harming surrounding healthy cells.  Now, as part of new program, doctoral students of the Magicbullet network will be working on this approach from mid-2015.

Bielefeld University (Cologne, Germany) is coordinating the program for the development of a novel and more gentle, targeted, approach to cancer treatment. The European Union (EU) Framework Programme for Research am Innovation (Horizon 2020) is supporting it with €3.75 million in funding.

A total of fifteen doctoral students with backgrounds in chemistry, biology and biomedicine will conduct research until 2018. Six universities, a research institute and two companies in Germany, Italy, Finland and Hungary will train these doctoral students in a joint network.  The project will also receive additionally support from three independant companies and two research institutes. 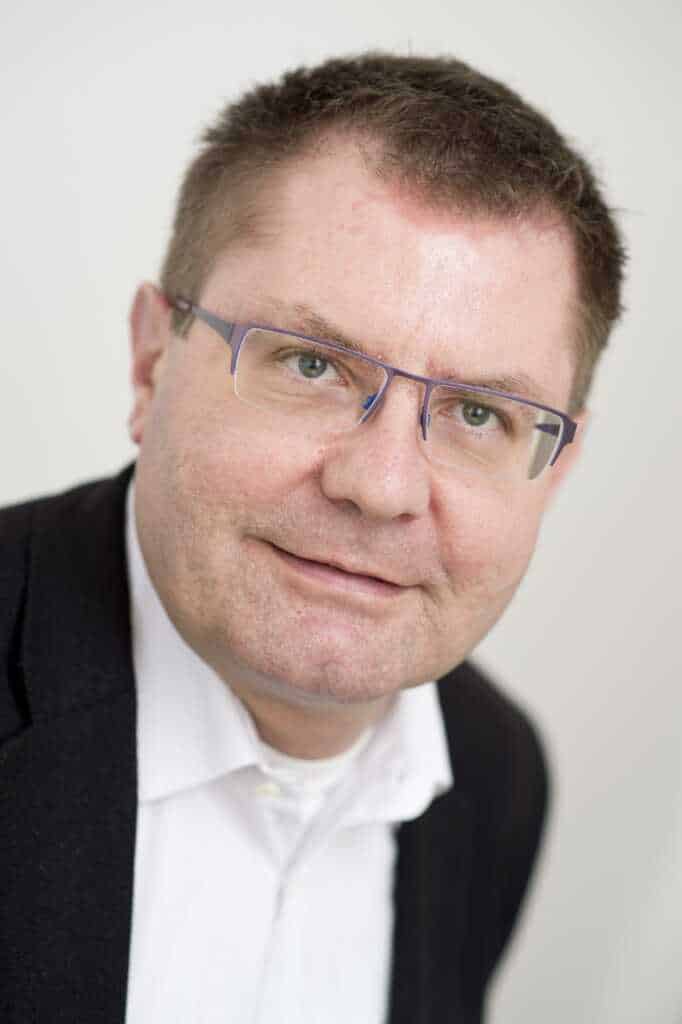 Current therapeutics
Current cytotoxic anticancer therapies are generally accompanied by severe side effects. “The reason for this is that active agents are used which are designed to poison and kill targeted cancer cells. However, these active cancer killing agents also damage healthy cells,” explained Professor Norbert Sewald, PhD, the coordinator of the new program, a European Training Network for young researchers made possible, in part, by the Marie Sklodowska-Curie actions (MSCA) grants.

Targeted therapy
Targeted therapy is a treatment designed to target specific molecules in or on cancer cells, or in a tumor’s immediate surroundings.  Targeted anticancer drugs, like most other drugs used to treat cancer, are technically considered chemotherapy. However,  targeted therapies go after the cancer cells’ inner workings — the programming that sets them apart from normal, healthy cells. In doing so, targeted therapies may blocks the growth and, as a consequence, the spread of cancer while, at the same time, limiting damage to healthy cells. Furthermore, these drugs tend to have different, often less severe, side effects compared to standard chemotherapeutic drugs.  [1]

Peptide based therapies
In the past decades researchers have begun to unravel the secrets of developing specific targeted therapies.  Our growing understanding of cancer biology in general, and more specific, the biological processes that trigger and sustain cancer, has opened new avenues for the development of novel drugs designed to treat difficult-to-treat cancers.

In the case of the magic bullet network,  the development of these targeted, more gentle, cancer therapies involves attaching a toxic active agent or payload) to a peptide or a small protein molecule commonly called the “delivery vector”.  These delivery vectors recognise molecules that are typical for tumor cells, bind to them and deliver the payload. “These delivery vectors are a kind of address label containing information as to where the anti-tumour payloads are to be delivered,” noted Sewald. According to the scientist, such new treatments could fulfil the earlier vision of Nobel laureate Paul Ehrlich (1854-1915), who coined the term “magic bullets” for such tumor-targeting conjugates.

Pointing to the remarkable success of targets anticancer immunotherapy designed to boost the body’s natural defense against cancer, Sewald explained: “Drugs based on this principle are already on the market.”   These drugs are using materials either made by the body or in a laboratory to improve, target or restore immune function.

Targeted Anticancer Drug Development
Referring the increasing number of targeted antibody-drug conjugates in development, Sewald continued: “These contain antibodies, though, that is to say large protein molecules produced by means of biotechnology, which have to be purified elaborately and are, therefore, very expensive. But we want to develop small protein molecules, peptides, as the transporters of the active agent. The advantage is that the chemical processes to produce them are simpler and quicker than those for antibodies.” For instance, during the production process it is easier to remove impurities. “Peptides can take a higher load of active agent and easily penetrate tissue. That’s what makes them so special,” Sewald explained.

Peptides are roughly one hundred times smaller than antibodies. For Sewald it is also important that they can be produced in a highly purified form. The new programme is all about fundamental research. “Our drugs will be prototypes. But we will be creating the scientific basis for anticancer medicines which could come on the market in perhaps ten or twenty years’ time,” Sewald said.

The doctoral students will meet regularly to exchange information on their research projects. An international conference will take place from 21-23 September in Bielefeld University’s Center for Interdisciplinary Research (ZiF) as part of the CeBiTec Research Conference series. During the three-year programme, the doctoral students will also receive interdisciplinary training in order to familiarise themselves with the results and working methods of their colleagues. In addition, all the young researchers taking part will spend up to nine months conducting research at one of the partner organisations. This could also be at one of the organisations associated with Magicbullet including Bayer Pharma AG (Wuppertal, Germany) the Optical Imaging Center (Erlangen, Germany) the Fraunhofer Institute for Toxicology and Experimental Medicine (Hanover, Germany) IRBM pharmaceuticals (Rome, Italy) and Kineto (Budapest, Hungary).