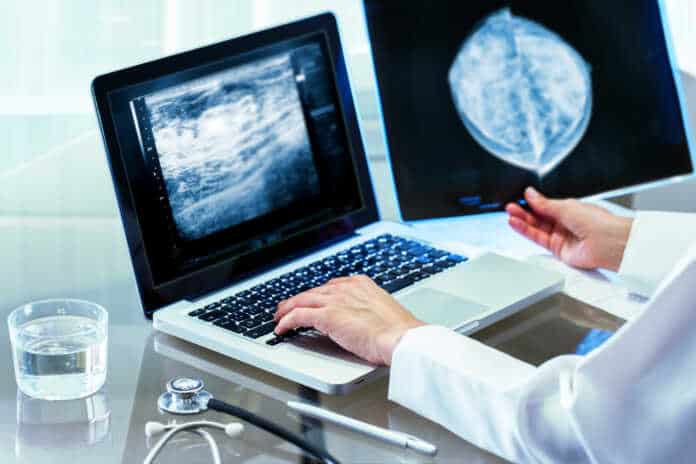 ATP-binding cassette transporters are ubiquitous membrane proteins.  They are characterized by active ATP-dependent movement of a range of substrates, including ions, lipids, peptides, steroids. Individual subunits are typically made up of two groups of 6TM-spanning domains, with two nucleotide-binding domains (NBD).[2]

Sacituzumab govitecan, being developed by Immunomedics, a clinical-stage biopharmaceutical company developing monoclonal antibody-based products for the targeted treatment of cancer, is a first-in-class antibody-drug conjugate or ADC developed by conjugating the moderately-toxic drug, SN-38, site-specifically and at a high ratio of drug to hRS7, a humanized antibody that targets the Trop-2 receptor expressed by many solid cancers.

Promising results
This novel drug candidate, Immunimedics lead antibody-drug conjugate for solid cancer therapy,  has produced promising therapeutic results in some patients with metastatic solid cancers in an open-label, single arm Phase II study. Based on results from this mid-stage trial, the U.S. Food and Drug Administration (FDA) has granted sacituzumab govitecan Breakthrough Therapy designation for the treatment of patients with triple-negative breast cancer, a disease which is negative for estrogen receptors (ER-), progesterone receptors (PR-), and HER2 (HER2-), who have failed prior therapies for metastatic disease. Following this initial designation, Immunomedics is working with the FDA toward a potential accelerated approval in this disease setting.

Multidrug resistance
A common cause of treatment failure in cancer therapy is multidrug resistance. In general, the occurrence of drug resistance in cancer cells can be intrinsic or acquired, with each type resulting from a variety of factors, such as decreased uptake of soluble drugs, activation of drug-detoxifying systems, modulation or mutation of drug targets, defective apoptosis pathways, and, above all, overexpression of the ABC transporters, which act by expelling drugs from the cell, thereby lowering the amount of drugs inside the cancer cells.

Preclinical Study
The objective of this preclinical study was to explore the use of known inhibitors of ABC transporters for improving the therapeutic efficacy of sacituzumab govitecan by overcoming SN-38-resistance. Human breast and gastric cancer cell lines were first made resistant to SN-38 by continuously exposing them to increased concentrations of SN-38 over a period of approximately 2 years. The two SN-38-resistant cell lines were shown to be 50-fold less responsive to SN-38 than their parental cells.

Restored toxicity
Treatment of both SN-38-resistant human cancer cell lines with known inhibitors of ABC transporters restored toxicity of SN-38. More importantly, when sacituzumab govitecan was combined with YHO-13351, an inhibitor of ABC transporter, in mice bearing SN-38-resistant human gastric cancer cell line, a statistically significant 64% improvement in median survival was achieved in comparison with untreated animals (P = 0.0278). Sacituzumab govitecan alone had a 29% improvement in median survival, while the water-soluble diethylaminoacetate prodrug YHO-13351 showed no effect on its own. Although irinotecan plus YHO-13551 improved the survival of the mice, it did not reach significance (P = 0.0852).

“These in vivo results suggest that suitable inhibitors that are tolerated well by the host animals can overcome ABC resistance and that the resistant tumor lines can become appreciably responsive to IMMU-132 and to a lesser extent to irinotecan,” noted Cynthia L. Sullivan, President and Chief Executive Officer of Immunomedics.

“We are pursuing further work to address the feasibility of preclinical testing for such drug resistance as a predictive bioassay to select patients who should receive ABC-blocking therapy with IMMU-132, in order to enhance the potency of IMMU-132 in cancer cells that are intrinsically or become resistant to SN-38,” Sullivan added.