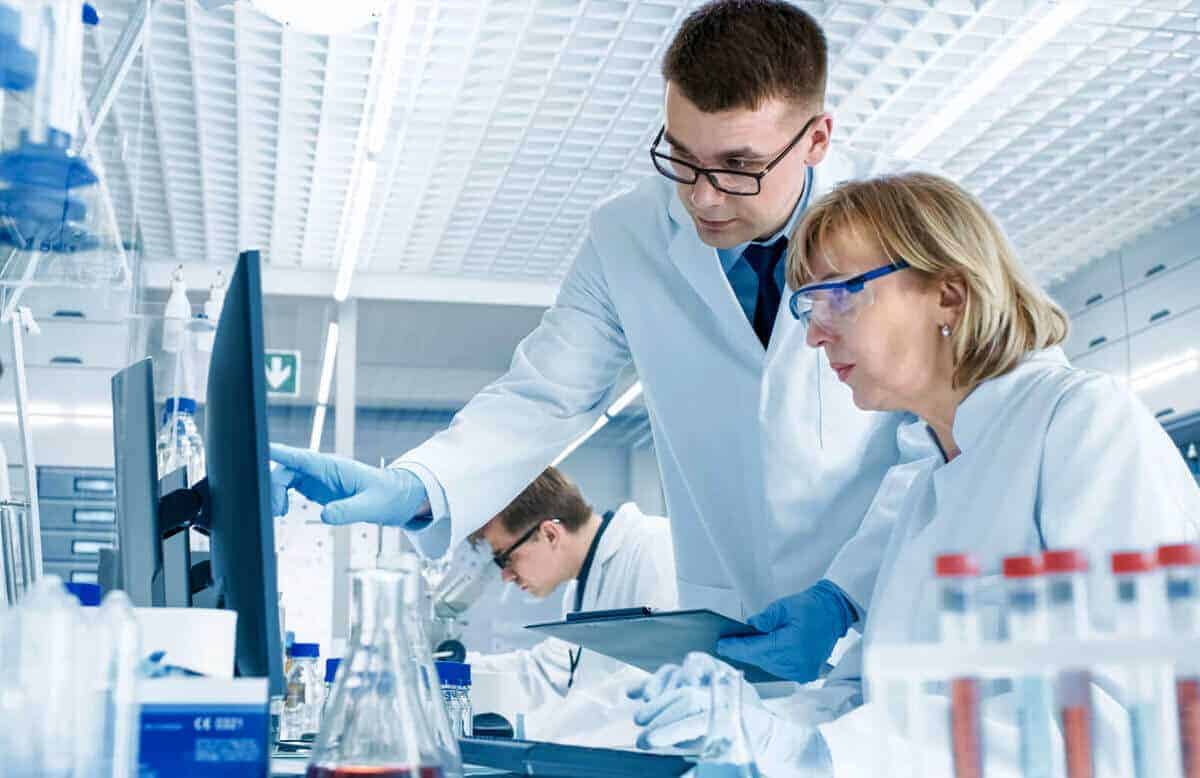 Magenta Therapeutics is developing a novel approach designed to bring the curative power of stem cell transplant to more patients. Among the agents the company is developing is MGTA-117, an antibody-drug conjugate (ADC) designed to selectively deplete hematopoietic stem cells (HSCs) from patients prior to transplant or HSC-based gene therapy to reduce the need for high-dose or high-intensity chemotherapeutic agents or, in the case of gene therapy applications, to potentially eliminate the need for chemotherapeutic agents altogether.

MGTA-117 targets the CD117 receptor, which is highly expressed on the cell surface of HSCs and leukemia cells, making it a promising target for conditioning across broad sets of diseases, including certain blood cancers, hemoglobinopathies (sickle cell disease and beta-thalassemia), and inherited metabolic disorders.

The clinical trial progressed from Cohort 1 to Cohort 2 after meeting all protocol requirements for dose escalation. In the trial, patients in Cohort 1 had varying degrees of disease burden as measured in part by the percentage of leukemic cells in the bone marrow and the bloodstream. Clinical observations were made from a preliminary data set from Cohort 1 which utilizes the trial’s lowest dose of MGTA-117 (0.02 mg/kg). Three patients with relapsed/refractory adult acute myeloid leukemia (AML) completed the safety evaluation period. A fourth patient with high disease burden did not complete the evaluation period due to disease progression with no drug-related adverse events. Cohort 2 is now open and enrolling and MGTA-117 will be evaluated as a single dose of 0.04 mg/kg.

The company anticipates that further data from the current clinical trial showing MGTA-117 at high receptor occupancy levels with well-tolerated cell depletion in the blood and/or bone marrow will be supportive of the planned transition to transplant-eligible patients. Magenta is planning to engage with regulatory authorities prior to amending the clinical trial protocol to evaluate MGTA-117 as a targeted conditioning agent in combination with reduced intensity chemotherapy prior to a stem cell transplant. Simultaneously with the planned clinical trial transition, Magenta expects to initiate clinical collaboration planning with existing and potential gene therapy partners to explore MGTA-117 as a single agent conditioning regimen prior to autologous stem cell gene therapy.

“Our clinical observations from preliminary data indicate that MGTA-117 is functioning as designed by binding to the intended cells with a post-dose reduction of target cells in the bone marrow, clearing the body rapidly and doing so with a favorable tolerability profile. With this level of measurable activity at our lowest dose, we believe we will collect enough information in 2022 from the next 1-2 cohorts to build a data set for communications with regulators for our planned transition to the transplant-eligible AML patient population, including possible proof-of-concept of MGTA-117 in transplant-eligible AML patients and genetic diseases with gene therapy,” Gardner said.

“We are encouraged by these preliminary data. Post-dose reduction of progenitor and tumor blast cell populations in bone marrow suggests biologic activity. We anticipate that dose escalation will lead to further drug activity and enable identification of an appropriate dose for development in patients eligible for transplant,” said Jeff Humphrey, MD, Chief Medical Officer of Magenta Therapeutics.

CD45 is broadly expressed on hematopoietic cells and Magenta’s CD45-ADC called MGTA-145, is designed to selectively target and deplete both stem cells and lymphocytes, which would enable patients with blood cancers and autoimmune diseases to avoid the use of chemotherapy prior to stem cell transplant.

In completed Phase 1 study in healthy volunteers, the investigational drug demonstrated that it can rapidly and reliably mobilize high numbers of functional stem cells in a single day, without the need for G-CSF.  In these trials, MGTA-145 was well tolerated and enabled same-day dosing, and simplified collection of sufficient stem cells for transplant, meeting all primary and secondary endpoints.

MGTA-145 works in combination with plerixafor to harness a physiological mechanism of stem cell mobilization to rapidly and reliably mobilize HSCs for collection and transplant across multiple indications.

Additionally, as shown in preclinical studies, stem cells mobilized with MGTA-145 can be efficiently gene-modified and are able to engraft, potentially allowing for safer and more efficient mobilization for gene therapy approaches to treat sickle cell disease and other genetic diseases.

Clinical trials
Study of MGTA-117 in Patients With Adult Acute Myeloid Leukemia (AML) and Myelodysplasia-Excess Blasts (MDS-EB) – NCT05223699
Study of MGTA-145 and Plerixafor in Patients With Sickle Cell Disease – NCT05445128
MGTA-145 + Plerixafor in the Mobilization of HSCs for Allogeneic Transplant in Hematologic Malignancies – NCT04762875
MGTA-145 + Plerixafor in the Mobilization of Hematopoietic Stem Cells for Autologous Transplantation in Multiple Myeloma – NCT04552743
Study Assessing Safety, Tolerability, Pharmacokinetics, and Pharmacodynamics of MGTA-145 in Healthy Volunteers as a Single Agent or in Combination With Plerixafor – NCT03932864
Study Assessing PK and Safety of MGTA-145 in Subjects With Normal Estimated GFR and Varying Degrees of Renal Impairment – NCT04154670