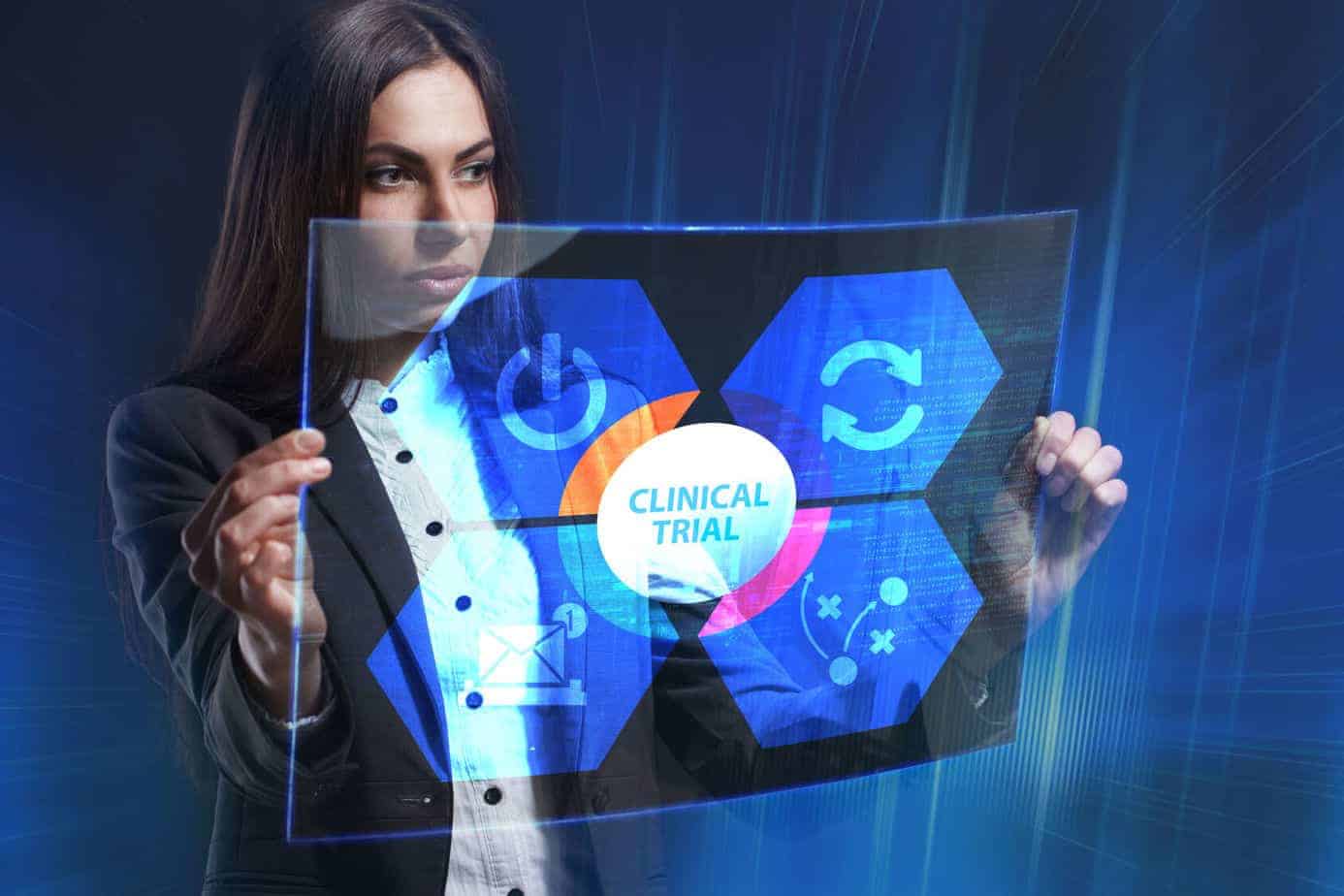 Depatuxizumab mafodotin (also known as Depatux-M, and previously known as ABT-414), an antibody-drug conjugate (ADC) being developed by AbbVie, did not demonstrate a survival advantage in the Phase III INTELLANCE-1 study (NCT02573324).

The results of the study shows that the investigational agent with newly diagnosed glioblastoma (GBM) patients, whose tumors have EGFR (epidermal growth factor receptor) amplification, did not meet primary endpoint of overall survival at the interim analysis. Furthermore, the agent did not demonstrate a survival benefit for patients receiving depatuxizumab mafodotin. [1]

Trial
The INTELLANCE-1 Trial is a randomized, placebo-controlled Phase III study designed to evaluate the efficacy and safety of depatuxizumab mafodotin versus placebo when administered with concurrent radiation and temozolomide and with adjuvant temozolomide in subjects with newly diagnosed EGFR-amplified GBM.[1]

The primary endpoint of the trial was overall survival (OS), and the interim analysis was based on data from 639 patients.

Independent Data Monitoring Committee
Based on the data released today, an Independent Data Monitoring Committee (IDMC) recommended the study be stopped due to lack of survival benefit for patients receiving depatuxizumab mafodotin compared with placebo when added to the standard regimen of radiation and temozolomide (TMZ; brand names Temodar®; Merck & Co) and Temodal®; Merck Sharp & Dohme). No new safety findings were observed.

Enrollment in all ongoing depatuxizumab mafodotin studies has been halted.

“Glioblastoma patients and their caregivers face a devastating disease for which there are few therapeutic options. While we are disappointed that Depatux-M did not demonstrate a survival benefit in the INTELLANCE-1 study, we remain committed to discovering and developing therapies to address some of the most debilitating cancers,” said Michael Severino, MD, vice chairman and president, AbbVie.

The INTELLANCE-1 trial was conducted in collaboration with the RTOG Foundation, an independent, non-profit cancer research organization. Results from INTELLANCE-1 will be submitted for presentation at a medical conference and for publication in a peer-reviewed journal.