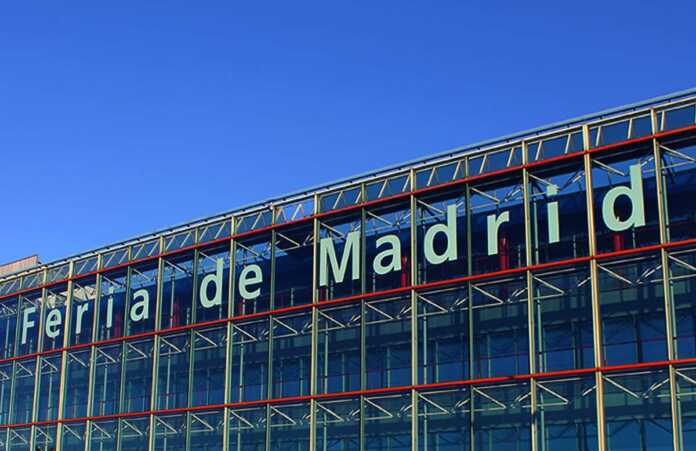 Set against the backdrop of one of the most important business centers in Madrid, Spain, the IFEMA Feria de Madrid hosted this year’s 29th edition of CPhI Worldwide, the international pharmaceutical industry event. This year, the event, held October 9 – 11, 2018, closed with the largest number of international visitors in the event’s history.

With the city’s Adolfo Suárez Madrid-Barajas Airport barely a few miles away, the venue offers easy access for international travelers. And the latest, pre-audit, data shows that a total of 44,452 attendees with 47% at C-level or above attended. This included over 39,000 international visitors from 164 countries.

bioLIVE
This year’s event highlighted a number of new trends across the industry and collectively with bioLIVE – the bioprocessing and manufacturing exhibition added in 2018 – played host to more than 150+ sessions.

The new addition at this year’s event and one of the biggest overall trends to emerge is the integration of small and large molecules.  With bioLIVE the organizers tried to bring the biologics supply chain into the wider CPhI family. As part of the program, a number of sessions highlighted the developments in ‘cell and gene therapies’, ‘biosimilars’ and ‘capacity challenges in Europe, United States and Asia’, as well as new manufacturing and processing techniques.

Barometer
Being the only platform event to bring together the global pharma industry, CPhI Worldwide is widely used as a barometer of pharma’s overall health. And generally, a strong event is reflective of a prosperous pharma sector.  This was not different this year. The annual survey conducted for CPhI Worldwide (CPhI Pharma Index [1]) shows an improving outlook for pharma economies globally, with China and India showing the fastest improvement. According to the survey, both nations also made dramatic strides in raising their overall reputation score. [2] 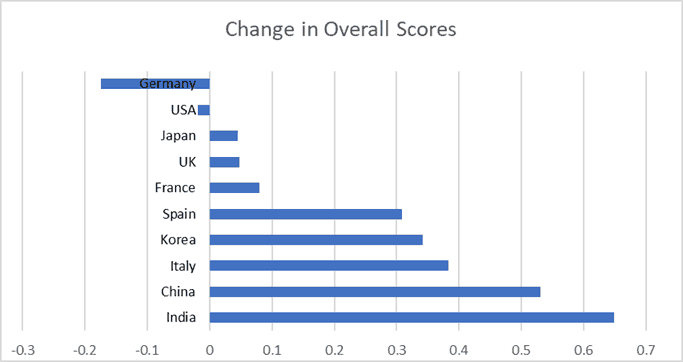 Overall, the industry looks set for an extremely strong 2019.

Further emphasizing the strength of global pharma over the past year, the annual survey showed that, eight of ten top nations improved their overall score across all categories – with table topping the United States and Germany the only countries not to improve.

In fact, for the second year running Germany, Japan and the United States emerged as the top-ranked, tier-one nations for pharmaceutical quality and overall score. Host nation of CPhI Worldwide 2018, Spain, also made a significant improvement with international perception of ‘innovation emerging in the country’ rising.  The report indicated that this was primarily driven by the biotech hubs in both Barcelona and Madrid.

However, most promising, was the improvement in growth potential industry-wide, as eight out of ten countries’ scores rose – with only Spain and China marginally lower than in 2017[3]. 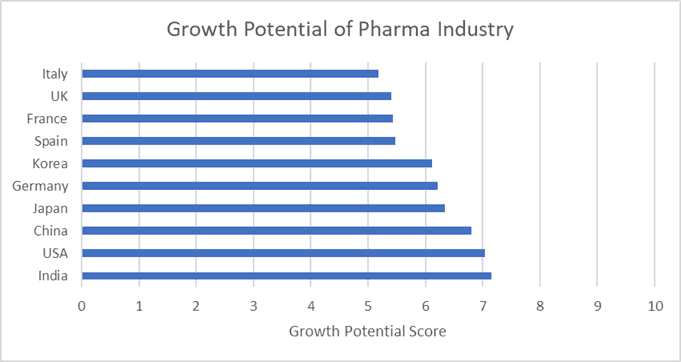 Growth
Remarkably, since the last CPhI Worldwide was held in Madrid in 2015, the industry has grown extremely quickly with attendee numbers increasing by 9,000 to nearly 44,500. Attendees from the world’s largest pharma economy also continue to grow, with visitors from the United States increasing by 8% in the last year, as well as an impressive 27% rise from countries in South America.

The organizers of the event attribute the success of this year’s event to its customer focus as well as the wider market conditions in pharma.

“The 2018 CPhI Worldwide event showcased the incredible strength of pharma, and we are seeing good growth potential across all sectors from API and finished product to bio, generics and NCEs. But what has been most significant is the internationalization of partnering,” said Orhan Caglayan, CPhI Worldwide Brand Director.

“Furthermore we see a wider spread of international attendees year-on-year at CPhI Worldwide,” he added.

“Another notable trend and reflected in our content programs at the event, has been the rise of innovation in the industry, with more new products in development, but also, new technologies that lower overall production costs,” Caglayan concluded.

In total, CPhI Worldwide – along with bioLIVE, ICSE, FDF P-MEC, and Innopack – featured 22 country pavilions and 19 different zones covering the entire pharmaceutical supply chain. Finally, 4,300+ attendees viewed the sessions available throughout the event, which included a ‘who’s who’ of prominent executives and experts exploring the future of the industry and covering speeches on ‘quality by design’, ‘introduction and implementation of continuous manufacturing’, ‘smart-packaging’, and the ‘digital future of pharma’ to name just a few.