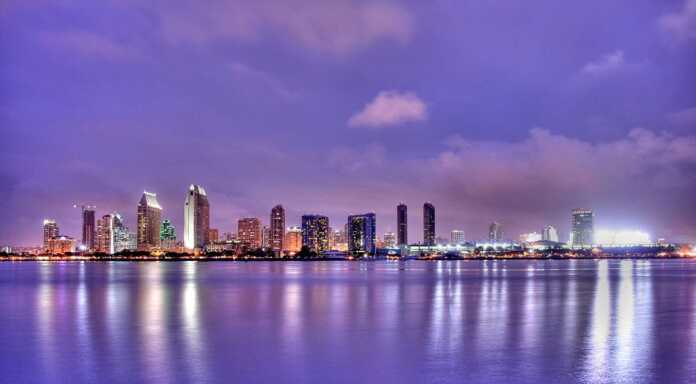 This week, during the World ADC Summit being held October 19 – 22, 2015 in San Diego, CA, Compugen presented the status of its predictive target discovery pipeline for novel antibody drug conjugates or ADCs, along with data for its newly-disclosed Antibody Drug Conjugate Program, CGEN-15027.

CGEN-15027 was initially disclosed as one of the multiple immune checkpoint target candidates discovered in the Company’s first focused predictive discovery program. In a subsequent discovery program, the protein was also predicted to be a potential ADC target.

Critical requirements
Antibody-drug conjugate or ADC therapy is an advanced form of chemotherapy. Unlike traditional chemotherapies, a ADC relies on an antibody or an antibody fragment that specifically binds to a target protein present on cancer cells, to deliver a high-potency cytotoxic agent, also called ‘payload,’ directly to the cancer cells.

The principle underlying this therapy is that by linking the toxic payload to the antibody against the target protein, the payload impacts only the cells which express the specified target protein. Therefore, a critical requirement for such a targets is that they are expressed predominately on cancer cells, and at much lower levels, if at all, on healthy cells.

Another, additional, requirements for ADC targets is the ability to be internalized into the cancer cell, where the toxic payload is released and activated. Antibody-drug conjugates against a number of targets, both in solid tumors and hematological malignancies, are in clinical development by various biopharma companies, while two ADCs have obtained FDA regulatory approval in the past four years.

CGEN-15027
Based on further evaluation of CGEN-15027 as a target for ADC therapy, including the prediction and validation of high expression levels of CGEN-15027 in lung, breast, ovarian, and pancreatic tumors as compared to normal tissues, strengthened its potential as an ADC target.

Taken together, the expression and functional data provide further validation of the target, and suggest broad first-in-class clinical opportunities for Compugen’s CGEN-15027 antibodies in treatment of multiple solid tumor types.

Target candidates
During the Summit, Compugen also presented the attributes and validation status of additional ADC target candidates discovered by the company’s scientists. These ADC targets, in various stages of drug discovery, target validation and computational analyses, have the potential to address additional cancer indications and patient populations, demonstrating a broad and diversified portfolio established by the company for this promising mode of therapy.

“Targeted treatment of solid or hematologic tumors with ADC’s has been shown to lead to significant clinical benefit and is an area of high industry interest. There is a pronounced need for new ADC targets to expand the use of this compelling approach to treat patients with additional cancer types. Thus, we are pleased to see the diversification of our oncology antibody pipeline with a second therapeutic modality that has been clinically validated,” explained John Hunter, Ph.D., Vice President, Biologics and Site Head for Compugen USA Inc., where the Company’s antibody discovery and development activities for both immuno-oncology and Antibody-drug Conjugate therapies are centered.

This is another use of our predictive discovery capabilities to develop new therapeutic candidates through systematic modeling of key biological phenomena. Leveraging our differentiated in silico discovery platforms, we were able to establish a portfolio of ADC target programs,” said Anat Cohen-Dayag, Ph.D., President and Chief Executive Officer of Compugen.

“Our ability to predict expression patterns is an important component of our immune checkpoint target platform, and a critical component for ADC target discovery. As we continue to advance our broad target candidate pipeline, this capability, along with a growing number of complementary technologies, is applicable for multiple potential discovery efforts,” she added.