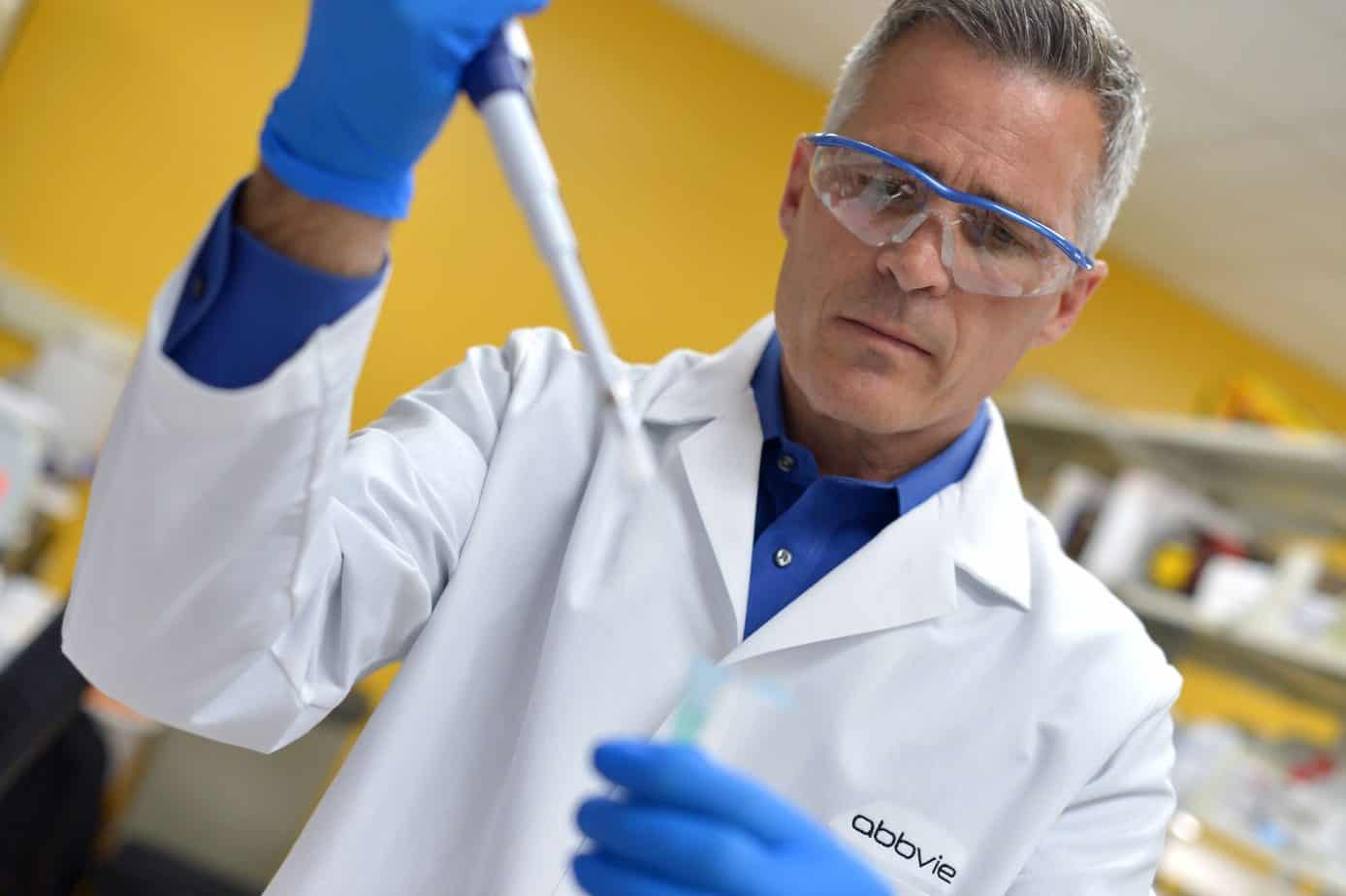 Research linked to the development of Antibody-drug Conjugates (ADC) for the treatment of human diseases has, for decades, been focused on oncology and hematological malignancies.  However, with a better understanding of ADC technology, researchers anticipated that the development of ADCs as therapeutic agents for disease areas outside of oncology and hematology will also increase. And researchers have already explored opportunities to develop ADCs beyond cancer into other disease indications including autoimmune disease, difficult-to-treat bacterial infections, and atherosclerosis.

In an article published earlier this year in Methods in Molecular Biology, Michael J. McPherson and Adrian D. Hobson at Abbvie Global Biologics, AbbVie Bioresearch Center, Worcester, MA, USA, demonstrated that the modulation of pathogenic cellular activity via ADC-mediated delivery of bioactive small molecules is indeed an attractive concept for non-oncology indications. McPherson and Hobson demonstrated that a variety of payload mechanisms beyond cell killing, from early in vitro proof-of-concept experiments to clinical trials would indeed result in attractive ADCs. [1]

This week AbbVie presented data demonstrating how the ‘next generation’ of ADCs expands beyond cancer. Data from a phase IIa study of ABBV-3373, an investigational anti-tumor necrosis factor (TNF) Glucocorticoid Receptor Modulator (GRM) steroid antibody-drug conjugate (ADC), in adult patients with moderate to severe rheumatoid arthritis, confirms the clinical activity of the investigational drug and supports advancing the development of the platform in rheumatoid arthritis.

ABBV-3373, an investigational ADC being developed by AbbVie, is comprised of a novel glucocorticoid receptor modulator (GRM) linked to adalimumab (Humira®; AbbVie), a TNF blocker medicine that affects the immune system and can lower the body’s ability to fight infections, and aims at modulating TNF-mediated inflammatory pathways by delivering a glucocorticoid payload directly into activated immune cells expressing membrane-bound TNF. [2][3][4]

This antibody-drug conjugate was designed to potentially allow precise targeting of activated immune cells while significantly dampening inflammation and minimizing the systemic side-effects associated with glucocorticoids.

The study, M16-560 (NCT03823391) is a Phase IIa, multicenter, randomized, double-blind, double-dummy, active-controlled study designed to evaluate the safety, tolerability, pharmacokinetics, and efficacy of ABBV-3373 in adult patients with moderate to severe rheumatoid arthritis with an inadequate response to methotrexate (MTX), a drug that belongs to a class of drugs known as antimetabolites. In the treatment of patients with cancer, MTX may help slow or stop the growth of cancer cells and suppress the immune system, while in the early treatment of rheumatoid arthritis methotrexate helps to reduce further joint damage and to preserve joint function.

The primary endpoint was the change in Disease Activity Score 28 C-Reactive Protein (DAS28-CRP) from baseline to week 12 and two statistical comparisons were pre-specified. The first compared ABBV-3373 and mean outcome from historical adalimumab data. [1] The second compared ABBV-3373 and combined in-trial and historical adalimumab data. Results of the first comparison show a greater difference in the primary endpoint change in DAS28-CRP from baseline to week 12 for ABBV-3373 (-2.65) as compared to pre-specified historical adalimumab mean (-2.13) (p=0.022). Results of the second comparison, based on Bayesian analysis, predicted with a 90 percent probability that ABBV-3373 was associated with greater improvement on DAS28-CRP from baseline to week 12 than adalimumab based on in-trial data combined with historical data. Additionally, evaluations of serum cortisol levels over 12 weeks indicate that ABBV-3373 showed no systemic glucocorticoid effects.[2]

“This proof of concept study demonstrates the clinical activity of the TNF-ADC platform and its potential to advance the standard of care for patients with rheumatoid arthritis,” said Michael Severino, M.D., vice chairman and president, AbbVie.

“Based on these results we will advance the development of the TNF-ADC platform in rheumatoid arthritis and begin clinical studies in other immune-mediated diseases,” Severino added

ADC in rheumatoid arthritis
These are the first results to be reported for the novel ADC in a therapeutic area outside oncology or hematological malignancies. ABBV-3373 is an investigational medicine that is not approved by regulatory authorities and is being studied for the treatment of rheumatoid arthritis and other immune-mediated diseases. [1][2] Full results from this study will be presented at an upcoming medical meeting and/or published in a peer-reviewed publication.

The AEs occurring in ≥5% of patients were urinary tract infections, with two events in each treatment group, and headache, with two events in the ABBV-3373 group and one event in the adalimumab group. Six percent (n=1) of subjects treated with adalimumab and three percent (n=1) of subjects treated with ABBV-3373 discontinued treatment due to an AE. Through week 12, serious adverse events (SAEs) occurred in four patients in the ABBV-3373 group (13%, [n=4]), compared to none in the adalimumab group (0 percent, [n=0]). In the ABBV-3373 group, two SAEs were deemed unrelated to study drug (pneumonia and upper respiratory tract disease). One SAE was non-cardiac chest pain and one SAE was reported as an anaphylactic shock; this subject fully recovered and no further events of hypersensitivity were reported after drug administration time was extended for subsequently dosed subjects.

Statistical model
The researchers used Bayesian statistical methods incorporating historical data that were used to achieve adequate statistical power in this proof of concept study, which was accomplished through pre-specified supplementation of adalimumab in-trial data with historical adalimumab data for comparison with ABBV-3373 for the primary endpoint analyses.

Clinical trials
A Study to Evaluate the Safety, Tolerability, Pharmacokinetics, and Efficacy of ABBV-3373 and ABBV-154 in Participants With Moderate to Severe Rheumatoid Arthritis – NCT03823391