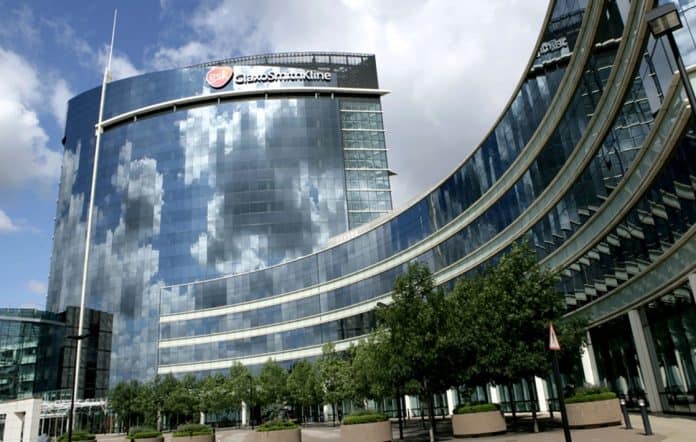 The United States Food and Drug Administration (FDA) has granted a priority review of a Biologics License Application (BLA) for belantamab mafodotin (GSK2857916), a novel immunoconjugate or antibody-drug conjugate (ADC) being developed by GlaxoSmithKline (GSK) for the treatment of patients with multiple myeloma.

The investigational agent is comprising a humanized anti-B cell maturation antigen (BCMA) monoclonal antibody conjugated to the cytotoxic agent auristatin F (MMAF), a member of the dolastatin family of microtubule inhibitors, potent anti-tumor agents that can lead to immunogenic cell death (ICD), via non-cleavable linker. The drug can kill tumor cells either by apoptosis after cytotoxic drug is released inside the cell or by antibody-dependent cellular cytotoxicity (ADCC).

The drug linker technology is licensed from Seattle Genetics and the monoclonal antibody is produced using POTELLIGENT Technology licensed from BioWa.

DREAMM studies
The drug is studied for the treatment of patients with relapsed or refractory multiple myeloma whose prior therapy included an immunomodulatory agent, a proteasome inhibitor and an anti-CD38 antibody.

The BLA for belantamab mafodotin is based on data from the pivotal DREAMM-2 (DRiving Excellence in Approaches to Multiple Myeloma) study. This data from this study, which enrolled heavily pre-treated patients who had actively progressing multiple myeloma that had worsened despite current standard of care, was recently published in The Lancet Oncology.[1]

Earlier in the development, in 2017, belantamab mafodotin was granted Breakthrough Therapy designation status by the FDA. This status is intended to facilitate the development of investigational medicines that have shown clinical promise for conditions where there is significant unmet medical need.

B-cell maturation antigen (BCMA)
The normal function of BCMA is to promote plasma cell survival by transduction of signals from two known ligands, BAFF (B-cell activating factor) and APRIL (a proliferation-inducing ligand). This pathway has been shown to be important for myeloma cell growth and survival. BCMA expression is limited to B cells at later stages of development. BCMA is expressed at varying levels in myeloma patients and BCMA membrane expression is universally detected in myeloma cell lines.[2]
About multiple myeloma

Multiple myeloma is the second most common blood cancer and is generally considered treatable, but not curable.[3] In the US, more than 32,000 people were diagnosed with multiple myeloma last year and nearly 13,000 people died from the disease.[4] Research into new therapies is needed as multiple myeloma commonly becomes refractory to available treatments.[5]