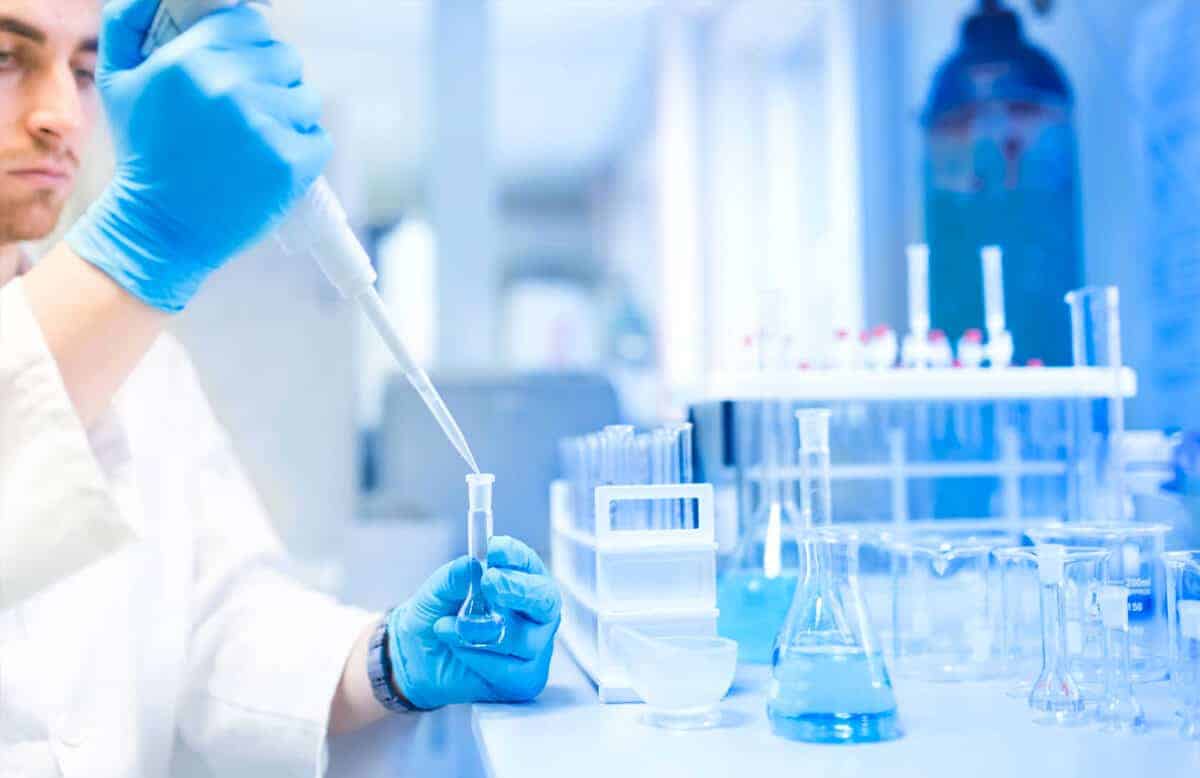 A leader in the expanding field of antibody-drug conjugates or ADCs for the treatment of cancer, Immunogen last week highlighted some of the company’s the operating results for 2017.

“With the momentum we generated in the last twelve months… we anticipate completing patient enrollment in our FORWARD I Phase III registration trial by mid-year, multiple data readouts from our FORWARD II trial assessing combinations with mirvetuximab soravtansine beginning next month at the Society of Gynecologic Oncology annual meeting, and clinical data from our Phase I trials of both IMGN779 and IMGN632 later in the year. With these anticipated events, we look forward to another productive year in 2018 as we advance our pipeline to bring new therapies to patients and create value for our shareholders.”

Recent Highlights
In 2017 Immunogen activated more than 100 sites in North America and Europe in the Company’s ongoing Phase III FORWARD I trial of mirvetuximab soravtansine as single-agent therapy for platinum-resistant ovarian cancer enabling rapid patient enrollment. The company also advanced the its Phase Ib/II FORWARD II trial in North America and Europe evaluating mirvetuximab soravtansine combination regimens in separate expansion cohorts with pembrolizumab (Keytruda®; Merck Sharp & Dohme, a subsidiary of Merck & Co.) and bevacizumab (Avastin®; Genentech/Roche) for the treatment of patients with platinum-resistant disease, and initiated patient dosing in a new cohort to evaluate the triplet combination of mirvetuximab soravtansine + carboplatin and bevacizumab in patients with platinum-sensitive disease.

Reported updated safety data and preliminary anti-leukemia activity from the dose-escalation phase of the Phase I clinical trial of IMGN779 in patients with acute myeloid leukemia (AML) were reported at the American Society of Hematology (ASH) Annual Meeting held in December 2017 in Atlanta, Georgia.

Facilities Update
Following an in-depth review of the company’s manufacturing strategy, ImmunoGen announced that it will move to a new operating model that will rely on external manufacturing and quality testing for drug substance and drug product for its development programs. The implementation of this new operating model will lead to the ramp-down of manufacturing and quality activities at the Company’s Norwood, Massachusetts facility by the end of 2018, with a full exit of the site by early 2019. Decommissioning the Norwood facility will result in anticipated cost savings of over $20 million during the next five years.

The Norwood facility has been a long-standing staple of ImmunoGen’s business, delivering high-quality products to patients and partners without interruption for more than 25 years. The Company is grateful for the contributions that its Norwood-based employees have made and will support these employees through the transition.

FORWARD I and II
In the first quarter of 2018, Immunogen is is expected to conduct a interim analysis from FORWARD I, for futility only, and report updated dose-escalation findings from the FORWARD II mirvetuximab soravtansine + pembrolizumab combination cohort at the Society of Gynecologic Oncology annual meeting in March 2018.

Further, during the annual meeting of the American Association for Cancer Research (AACR) in April, representatives of the company will highlight ImmunoGen’s technology and innovation in ADCs at (April 2018)

The company is also anticipating that its partner Takeda will begin clinical development of TAK-164 in the first half of 2018.  TAK-164 is a fully human IgG1 monoclonal antibody directed towards the extracellular domain of guanylyl cyclase C (GCC) conjugated using the peptide-linked indolino-benzodiazepine DNA alkylator DGN549 (also known as IGN-P1).[1]

Indolino-benzodiazepine dimers, also known as IGNs represent a new chemical class of
cytotoxic molecules with high in vitro potency (IC50 values in the low pM range) towards cancer cells.  Similar to the pyrrolobenzodiazepine or PBD dimer SJG-136 (NSC 694501), a rationally designed pyrrolobenzodiazepine dimer, based on the naturally occurring anthramycin family of antitumor antibiotics,  that binds in the minor groove of DNA, the IGN compounds also bind to the minor groove of DNA followed by covalent reaction of guanine residues with the two imine functionalities in the molecule resulting in cross linking of DNA.  Researchers have shown Substitution of the pyrrolo group of the PBD molecule with an indolino moiety conferred ~10-fold higher potency in vitro as compared to SJG-136, possibly due to faster rate of adduct formation with DNA.

Report updated data from the FORWARD II mirvetuximab soravtansine + bevacizumab combination expansion cohort in over 50 patients in the first half of 2018.

Immunogen also plans to complete patient enrollment in the FORWARD I clinical trial by by mid-2018, report findings from the FORWARD II mirvetuximab soravtansine + pembrolizumab combination expansion cohort in over 30 patients in the second half of the year, report additional data from IMGN779 Phase I study as well as initial data from IMGN632 Phase I in the last quarter of 2018 and advance the company’s ADAM9 program into IND-enabling activities before year-end.