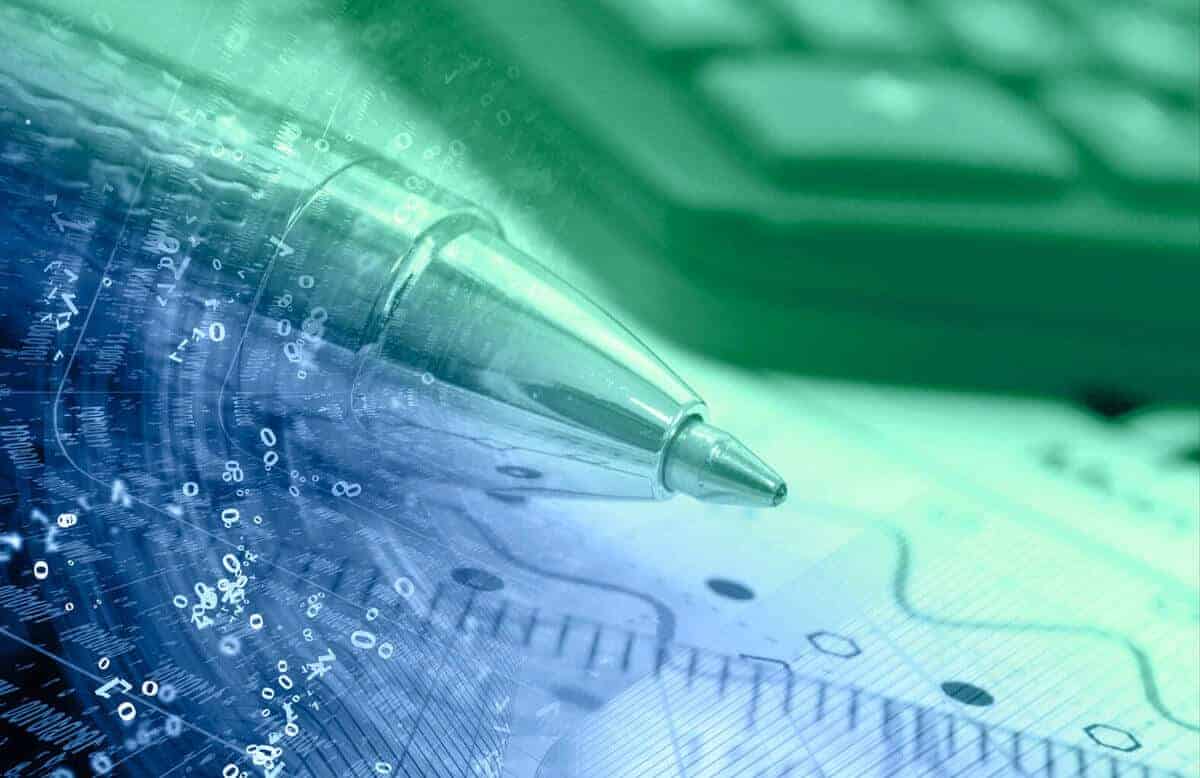 This week Swiss-based ADC Therapeutics, a late clinical-stage oncology-focused biotechnology company pioneering the development of antibody-drug conjugates (ADCs) for patients with hematological malignancies and solid tumors, reported recent business results as well as expected milestones the company expects to reach in the (near) future.

Using next-generation pyrrolobenzodiazepine (PBD) technology, to which ADC Therapeutics has proprietary rights for its targets, coupled with strategic target selection for PBD-based ADCs and substantial investment in early clinical development have enabled ADC Therapeutics to build a deep clinical and research pipeline of therapies for the treatment of hematological and solid tumor cancers.

Based on the company’s current pipeline, the company has multiple PBD-based ADCs in ongoing clinical trials, ranging from first in human to pivotal Phase II clinical trials, in the USA and Europe, and numerous preclinical ADCs in development. Lead products include:

Both investigational agents include the payload tesirine (SG3249) which releases the pyrrolobenzodiazepine (PBD) dimers SG3199 and is designed to combine potent antitumor activity with desirable physicochemical properties such as favorable hydrophobicity and improved conjugation characteristics. [3]

Pyrrolobenzodiazepines (PBDs) produce highly cytotoxic DNA cross-links, exploiting a completely different cellular target compared to monomethyl auristatin (such as MMAE and MMAF) and maytansinoid tubulin inhibitor classes and a different mode of DNA damage to other DNA interacting payloads such as calicheamicin, which are used in approved and commercially available antibody-drug conjugates.[3]

Rapid progress
“ADC Therapeutics progressed rapidly this past quarter, and we are continuing to evolve towards becoming a commercial-stage company, as we prepare to submit a Biologics License Application to the U.S. Food and Drug Administration for loncastuximab tesirine  our lead product candidate, for the treatment of relapsed or refractory diffuse large B-cell lymphoma, later this year and have already submitted the Chemistry, Manufacturing, and Controls (CMC) modules to the FDA,” noted Chris Martin, Chief Executive Officer of ADC Therapeutics.

“To that end, we’re focused on executing a successful launch and growing our talented and experienced commercial, market access, and medical affairs teams. We also presented data at the European Hematology Association Congress in June that demonstrated the potential of loncastuximab tesirine to be a key part of the treatment paradigm for patients with non-Hodgkin lymphoma, both as a single-agent and in combination with other therapies, deepening our conviction in the potential promise of this program and the hope it may bring to patients and their families,” Martin added.

“We also completed an upsized initial public offering and expanded our leadership team. With these new resources and expertise in place, we are well-positioned for our next stage of growth.”

“With regard to camidanlumab tesirine our second lead product candidate, we are pleased to have patient enrollment open in our ongoing pivotal Phase II trial in relapsed or refractory Hodgkin lymphoma and remain on track to announce interim results in the first half of 2021. We look forward to providing further updates across our pipeline as our programs continue to progress,” he concluded.

Clinical Highlights
Earlier this year, the company announced that a first patient had been dosed in Phase 2 portion of LOTIS 3 clinical trial of loncastuximab tesirine in combination with ibrutinib, a 161-patient Phase I/II clinical trial evaluating the investigational drug in patients with relapsed or refractory diffuse large B-cell lymphoma (DLBCL) or mantle cell lymphoma (MCL). The clinical trial is intended to support the submission of a supplemental Biologics License Application (sBLA) to the U.S. Food and Drug Administration (FDA).

Among the company’s highlights is also the FDA’s lift of a partial clinical hold on pivotal Phase II trial of camidanlumab tesirine for relapsed or refractory Hodgkin lymphoma in July 2020. During the partial clinical hold, investigators continued to treat a select group of patients who could benefit from ongoing treatment. The clinical trial is now open for enrollment. Interim results from the clinical trial are expected in the first half of 2021, subject to any impact by COVID-19. The clinical trial is intended to support the submission of a BLA to the FDA.

Clinical data
Positive interim data from two clinical trials (LOTIS 2 and LOTIS 3) of loncastuximab tesirine were presented in an oral presentation and e-poster session during the virtual 25th Annual Congress of the European Hematology Association (EHA25) held in June 2020.

The combination has had a manageable toxicity profile, with the most common grade ≥3 treatment-emergent adverse events in ≥10% of patients being thrombocytopenia (20%) and anemia (12%). These interim data highlight the potential of loncastuximab tesirine in earlier lines of therapy and in combination.

The total gross proceeds from the offering, before deducting underwriting discounts and commissions and offering expenses, were approximately US $ 267.6 million. In tandem with the closing of the IPO, ADC Therapeutics also received an initial US$ 65.0 million disbursement of senior secured convertible term loans under its previously announced Convertible Credit Facility with Deerfield Partners, L.P. and certain of its affiliates. Under the Convertible Credit Facility, the Company will receive an additional USD$ 50.0 million disbursements upon receipt of U.S. regulatory approval for loncastuximab tesirine.

Management
In April 2020, the Company appointed Jenn Creel as Chief Financial Officer and Victor Sandor, M.D., to its Board of Directors.

Creel joined ADC Therapeutics from Celgene Corporation, where she served as franchise chief financial officer and corporate vice president of global finance and business planning prior to its acquisition by Bristol Myers Squibb.

Sandor most recently served as Chief Medical Officer of Array BioPharma, which was acquired by Pfizer, where he supported the approval of encorafenib (Braftovi®) and binimetinib (Mektovi®) for the treatment of melanoma. Prior to his role at Array BioPharma, Sandor was Senior Vice President for Global Clinical Development at Incyte Corporation and held positions of increasing responsibility in oncology product development at AstraZeneca.

Anticipated Milestones
As part of the company’s strategic plan, the company expects meeting a number of milestones, including filing a BLA with the FDA for loncastuximab tesirine for the treatment of relapsed or refractory DLBCL in the second half of 2020.

Investigators are also expected to present data from the Phase Ib trial of camidanlumab tesirine in selected advanced solid tumors at an upcoming scientific meeting in the second half of 2020.

ADC Therapeutics is also accelerating its pipeline of ADC product candidates for the treatment of hematological cancers and solid tumors.  Investigators are expected to present phase I data for ADCT-602 in acute lymphoblastic leukemia and ADCT-601 in solid tumors.

Finally, the company continues to advance a number of earlier-stage development programs, including ADCT-901 and ADCT-701, with IND-enabling studies.

Frost & Sullivan Recognizes Piramal for its End-to-End Integrated Services Across...