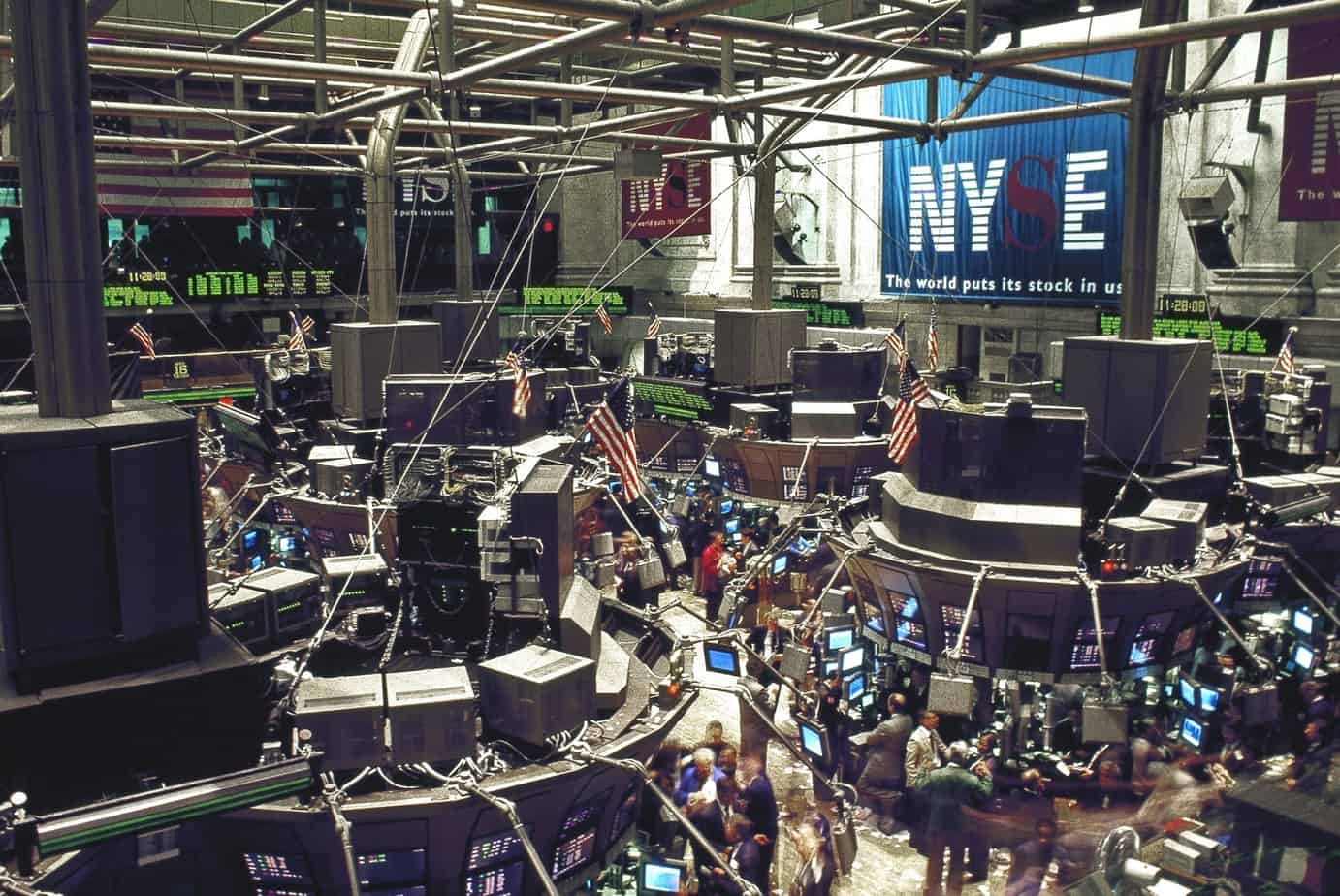 Earlier today, New Ventures Funds, a venture fund targeting investments in companies across healthcare and life sciences, confirmed that ADC Therapeutics (Lausanne; Biopôle, Switzerland), its portfolio company raised U.S. $ 267.6 million through the sale of 14,082,475 of its common shares priced at $19.00 per share.

Funds managed by New Ventures III and New Ventures Select have invested in ADC Therapeutics since 2015. This is the second IPO New Ventures has completed in one month. The second IPO was for Royalty Pharma, another portfolio company, in which New Ventures invested since 1996. The company raised $2.18 billion through the sale of 77,681,670 of Class A ordinary shares priced at $28.00 per share, representing the largest IPO of the year and the second biggest pharma listing ever.

Royalty Pharma is the global leader in acquiring biopharmaceutical royalties and has executed U.S. $ 18 billion in drug royalty transactions, with a portfolio consisting of 45 marketed drugs and four developmental stage products.

“[We have] multiple drugs in its pipeline for the treatment of lymphomas and other cancers, with the potential of becoming an integral part of the treatment paradigm for difficult to treat patients,” he added.

“The past month has been exceptional for our funds with the highly successful public listings of two significant positions in our portfolio. We believe this is a reflection on our team’s disciplined investment strategy in the healthcare and digital medicine space,” Jonathan Finn, the company’s General Partner, said.

ADC Therapeutics is a late clinical-stage oncology-focused biotechnology company pioneering the development and commercialization of highly potent and targeted antibody-drug conjugates or ADCs for patients suffering from hematological malignancies and solid tumors.

EHA meeting
The company’s lead candidate, loncastuximab tesirine (formerly called ADCT-402), has been evaluated a 145-patient pivotal Phase II LOTIS 2 study (NCT04384484) for the treatment of relapsed or refractory diffuse large B-cell lymphoma (DLBCL) that showed a 45.5% interim overall response rate (ORR), which surpassed the target primary endpoint. The company also announced interim results from LOTIS 3, a Phase I/II clinical trial of loncastuximab tesirine in combined with ibrutinib (Imbruvica®; Pharmacyclics/Janssen Biotech). According to the investigators involved in this study, these results highlight the potential of loncastuximab tesirine to advance into earlier lines of therapy in combination with other therapies.

The results were presented in an oral presentation and ePoster during the virtual 25th Congress of the European Hematology Association, held June 11 – June 21, 2020.

ADC Therapeutics’ second lead product, camidanlumab tesirine (formerly called ADCT-301), is being evaluated in a 100-patient pivotal Phase II clinical trial for the treatment of relapsed or refractory Hodgkin Lymphoma (HL); it displayed an 86.5% ORR in a Phase I clinical trial.

Intellectual property
New Ventures Funds only invests in companies when IP exists or can be created. Warburg, who previously was a partner at the law firms of Foley & Lardner LLP and Lyon & Lyon, and a law clerk with Fish & Richardson, has been developing critical patents for biotechnology and healthcare companies for over 30 years. He is experienced in intellectual property litigation, strategic counseling, licensing, and patent prosecution. Warburg has significant appellate, litigation, interference, and worldwide prosecution and opposition experience in most technical areas including biopharmacology, proteomics, antisense, and diagnostic devices. He is registered to practice before the U.S. Patent and Trademark Office and is admitted to practice in California and Massachusetts, as well as the U.S. Courts of Appeals for the Ninth and Federal Circuits.

ADC Therapeutics shares began trading on the New York Stock Exchange on mid-May 2020 under the ticker symbol ‘ADCT’ with Morgan Stanley, BofA Securities and Cowen are acting as joint book-running managers for the offering.