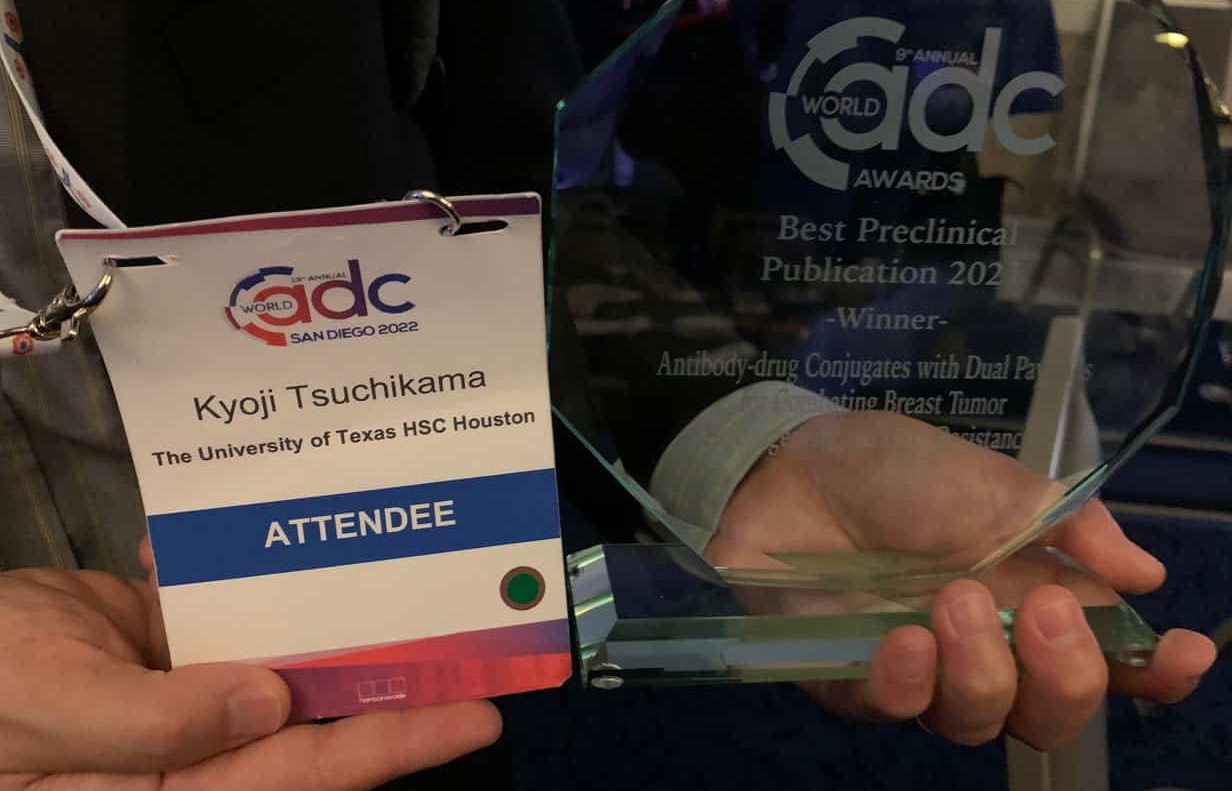 The 9th Annual World ADC Awards took place on Thursday, September 8, 2022, as part of the 13th World ADC San Diego 2022. Ask the attendees, and they will tell you that it was a fantastic evening allowing the ADC community to recognize recent successes, and long-term commitment, and celebrate the success of those who have gone above and beyond to ensure continued success within this field.

The judges
Nearly 700 votes were cast, and many scientific proposals were put forward, all reviewed by our judging panel which included:

“The 2022 World ADC Awards was a special evening to celebrate individual and company successes, as well as the hard work that those across the field are doing on a daily basis. This year was particularly special as it was the first time since 2019 that we were able to come together in-person, and we were delighted to see the quality of research and caliber of nominations, mirroring the recent progress we are seeing across the entire industry right now!” noted Thomas Cosgrove, Program Director for World ADC San Diego.