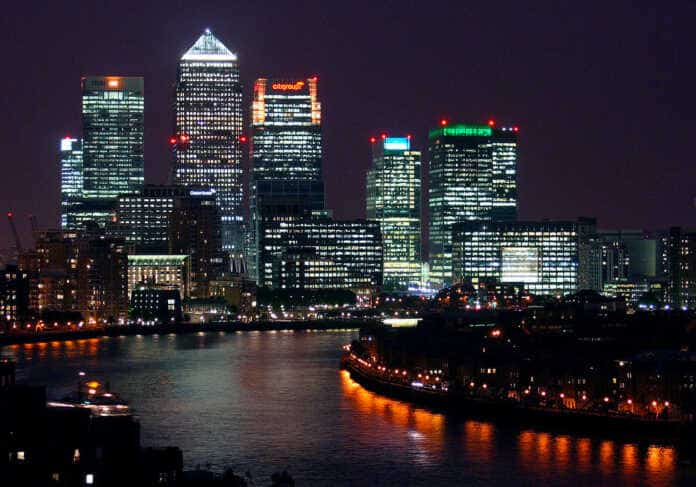 Earlier today, Abzena, a life sciences group providing services and technologies to enable development and manufacture of biopharmaceutical products, announced that it had signed a significant licensing deal for its novel site specific ThioBridge™ antibody drug conjugate or (ADC) linker technology. The partner is an unnamed publicly listed US biotech company that is developing and commercializing oncology therapies, including ADCs.

As part of the agreement, Abzena will receive an initial license and target nomination fee and has the potential to receive further license fees and milestone payments of up to $150 million if the partner develops a product for each of three designated targets with the ThioBridge technology, as well as royalties on the sale of ThioBridge antibody-drug conjugate products developed under this agreement.

Proprietary linker technology
ThioBridge™ is Abzena’s proprietary ADC site-specific conjugation technology, which links antibodies and other proteins to drugs, such as cytotoxic payloads, to disulfide bonds within an antibody or protein.  The technology allows for the production of less heterogeneous and more stable antibody drug conjugates. The George Badescu and a team of scientists at Abzena’s PolyTherics devision, has shown that their ThioBridge technology avoids the need for antibody re-engineering to create a site of attachment. [1]

With four solvent-accessible inter-chain disulfides in IgG1 antibodies typically used to produce Antibody-drug conjugates, there are four sites of attachment for ThioBridge. This limits the drug-antibody ratio or  DAR to four. Using the proprietary  technology,  the disulfide bond is reduced prior to conjugation.  However, unlike conjugation using maleimide chemistry the bond is re-bridged as part of the conjugation process thereby restoring the tertiary structure of the antibody.

Abzena’s ThioBridg is produced as a single reagent which incorporates the disulfide-bridging linker, a cleavable linker to release the drug, or a non-cleavable linker, and the drug. Reagents have been developed with a range of different cytotoxic payloads and with different release mechanisms. The technology has been optimized to consistently produce antibody-drug conjugates with a very high – up to 90% – yield of DAR 4 antibodies.  One of the unique benefits is that this approach minimizes the need for purification of unwanted DAR species in the final product.  Scientists have confirmed that the ThioBridge technology produces low or undetectable amounts of  DAR 0 unconjugated antibodies.

Follow-up
After finalizing a successful collaborative research program evaluating the ThioBridge technology, which multiple antibody-drug conjugates drug candidates were evaluated for efficacy and safety in preclinical models. Today, Abzena confirmed that their biotech partner has selected a lead product for further development.

Agreement
“Signing a licence for ThioBridge™ with a large US biotech partner is a key milestone for us and a great endorsement of our proprietary technology and expertise,” noted John Burt, CEO of Abzena

“Through the research collaboration, our scientists have built a strong working relationship with our partner and have demonstrated the value of the ThioBridge™ technology in creating novel ADCs. We look forward to continuing to work together as this ADC progresses to and through clinical development,” Burt added.