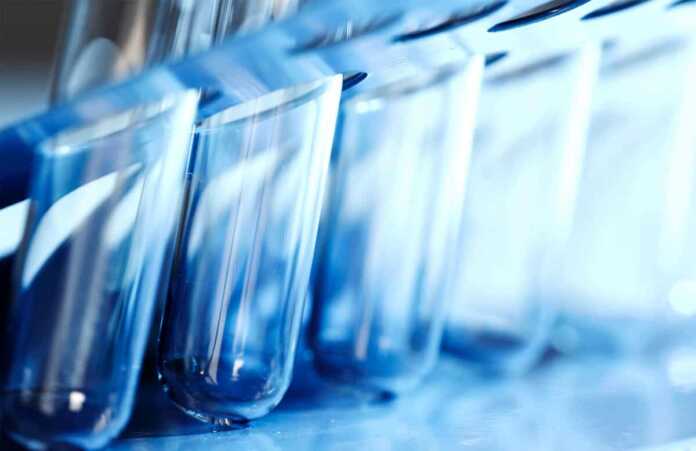 A study published in the March 2018 edition of Molecular Cancer Therapeutics shows that, while antibody–drug conjugates or ADC have become important scaffolds for targeted cancer therapies, ADC exposure–response correlation is not well characterized.[1]

Donglu Zhang, Shang-Fan Yu, Cyrus Khojasteh and their other colleagues at Genentech have demonstrated that intratumor payload exposures correlated well with the corresponding efficacies of several disulfide-linked ADCs, bearing an DNA alkylating agent, pyrrolo[2,1-c][1,4]benzodiazepine-dimer or PBD, in HER2-expressing xenograft models.

“Plateau” effect
The correlation suggests that a threshold concentration of intratumor payload is required to support sustained efficacy and an antibody-drug conjugate can deliver an excessive level of payload to tumors that does not enhance efficacy – which may be referred to a the “Plateau” effect.

In contrast to tumor PBD concentrations, related assessments of systemic exposures, plasma stability, and drug-to-antibody ratio or DAR changes of related ADCs did not consistently rationalize the observed ADC efficacies.

The results of the study clearly demonstrates how a linker design can impact ADC efficacy and that the intratumor exposure of a payload drug as the molecular mechanism quantitatively correlate with and predict the antitumor efficacy of antibody-drug conjugates.

Orphan Drug Designation for Alteogen’s Antibody-Drug Conjugate for the Treatment of...