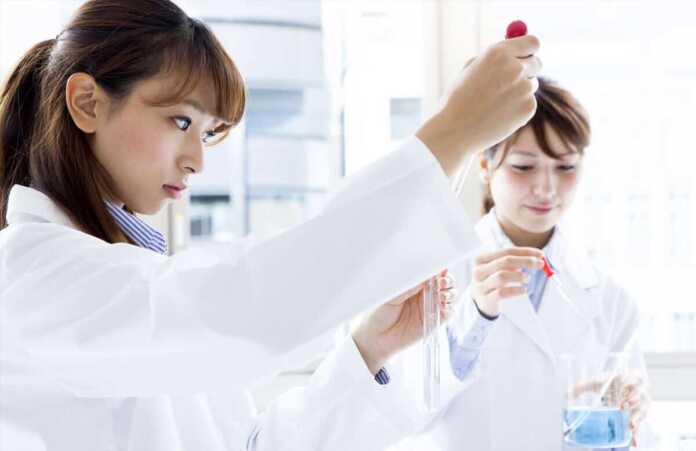 A number of cytotoxic pyrrolobenzodiazepine (PBD) monomers containing various disulfide-based prodrugs were evaluated for their ability to undergo activation (disulfide cleavage) in vitro in the presence of either glutathione (GSH) or cysteine (Cys).

Pyrrolobenzodiazepines, a class of natural products produced by various actinomycetes (a broad group of bacteria that form thread-like filaments in the soil and are responsible for the distinctive scent of freshly exposed, moist soil), are sequence selective DNA alkylating compounds with significant antitumor properties. As a class of DNA-crosslinking agents they are significantly more potent than systemic chemotherapeutic drugs. Some PBDs have the ability to recognize and bond to specific sequences of DNA.

Such HER2 conjugates exhibited potent antiproliferation activity against KPL-4 cells in vitro in an antigen-dependent manner.

Unstable
However, the disulfide prodrugs contained in the majority of such entities were surprisingly unstable toward whole blood from various species. One HER2-targeting conjugate that contained a thiophenol-derived disulfide prodrug was an exception to this stability trend.

It exhibited potent activity in a KPL-4 in vivo efficacy model that was approximately 3-fold weaker than that displayed by the corresponding parent ADC. The same prodrug-containing conjugate demonstrated a 3-fold improvement in mouse tolerability properties in vivo relative to the parent ADC which did not contain the prodrug.