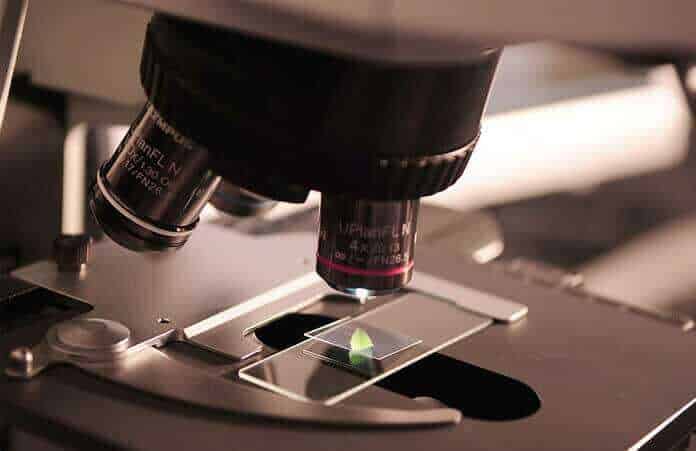 Abstract
We have developed a second-generation of tunable pH-sensitive linkers based on our phosphoramidate scaffold to release amine-containing drugs under acidic conditions. The pH-triggered phosphoramidate-based linkers are responsive to pH and do not require intracellular enzymatic action to initiate drug release.

Based on the model scaffolds examined, phosphoramidate-based linkers could be selected for particular properties for controlled-release applications such as amine type, stability under physiological conditions, or release rates at various pH values such as intracellular endosomal conditions. Key to the pH-triggered amine release from these linker is a proximal carboxylic acid to promote the hydrolysis of the phosphoramidate P-N bond, presumably through an intramolecular general-acid type mechanism. Phosphoramidate hydrolysis is largely governed by the pKa of the leaving amine.

However, the proximity of the neighboring carboxylic acid attenuates the stability of the P-N bond to hydrolysis, thus allowing for control over the release of an amine from the phosphoramidate center. In addition, we observed that the Thorpe-Ingold effect and rigidification of the scaffold could further enhance the rate of release.

Esterification of the neighboring carboxylic acid was found to protect the scaffold from rapid release at low pH. This latter observation is particularly noteworthy as it suggests that the phosphoramidate-based drug-conjugate scaffold can be protected as an ester prodrug for oral administration.

While the tunability phosphoramidate linkers is attractive for applications in intracellular trafficking studies in which pH changes can trigger the release of turn-on dyes, antibody drug conjugates (ADC), small-molecule drug conjugates (SMDC) and drug eluting stents (DES), the promise of oral delivery of drug-conjugates is expected to have broad impact in applications or controlled-release.