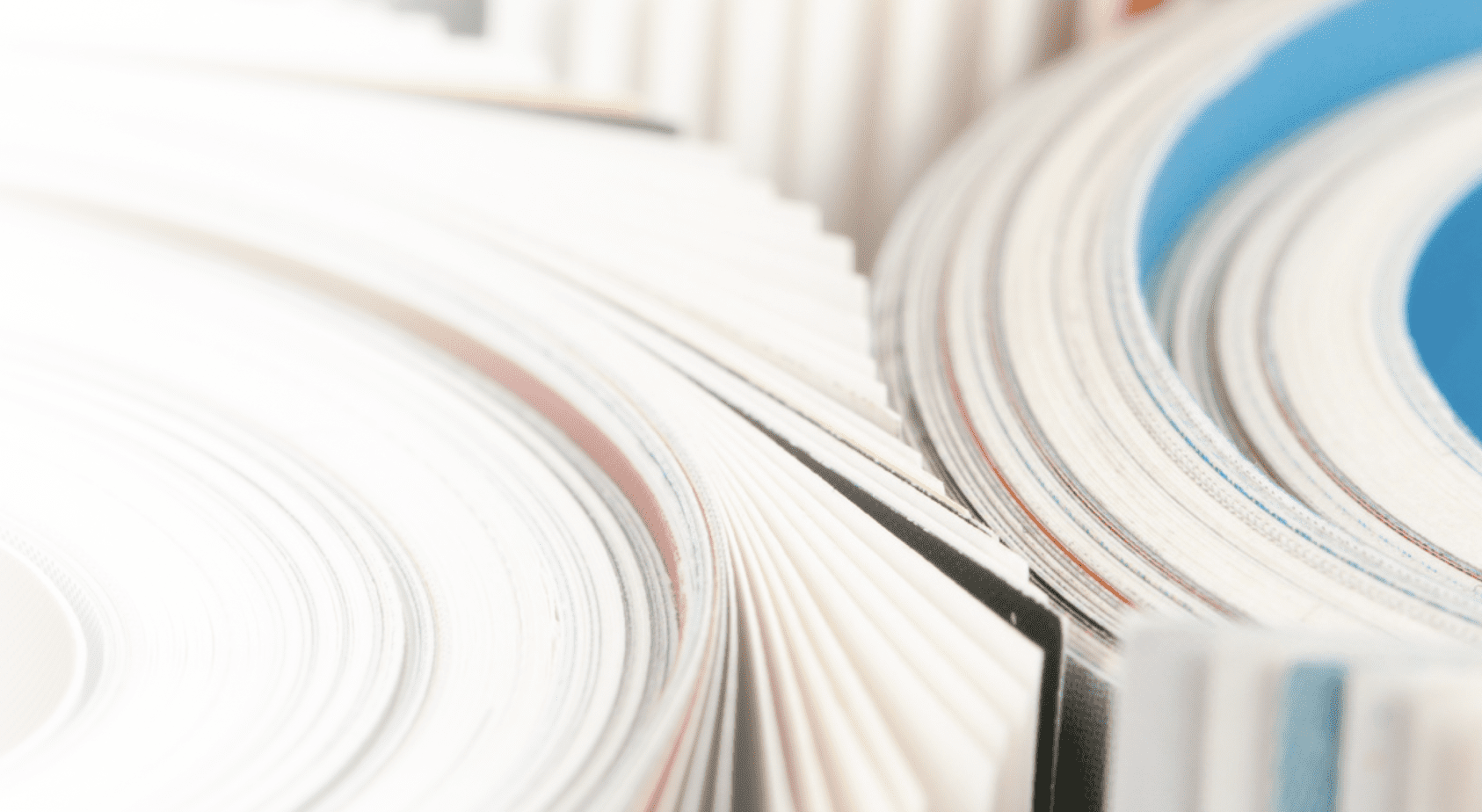 Diffuse large B-cell lymphoma (DLBCL), the most common type of an aggressive form of non-Hodgkin lymphoma (NHL) in the United States and worldwide, is often treated with a  combination of chemotherapy and the monoclonal antibody rituximab (Rituxan®; Genentech/Roche), with or without radiation therapy.

While effective, up to 40% of patients receiving the standard R-CHOP regimen (cyclophosphamide, doxorubicin, vincristine, and prednisone), plus rituximab for the treatment of DLBCL have refractory disease or relapse.

In a double-blind, placebo-controlled, international phase 3 clinical trial (POLARIX; NCT03274492) in patients with previously untreated intermediate-risk or high-risk DLBCL, researchers modified the standard regimen by replacing vincristine with polatuzumab vedotin (Polivy®; Genentech/Roche), an antibody-drug conjugate (ADC) targeting CD79b, which is ubiquitously expressed on the surface of malignant B cells. The study was funded by Genentech and Roche.


Results of the study were presented in December 2021 as a late-breaking abstract at the 2021 annual meeting of the American Society of Hematology (ASH) and simultaneously published in the New England Journal of Medicine.[1]

Participating patients were 18 to 80 years of age and were randomly assigned in a 1:1 ratio to receive six cycles of either the modified pola-R-CHP regimen or the standard R-CHOP regimen, plus two cycles of rituximab alone. The primary endpoint was investigator-assessed progression-free survival while the secondary endpoints included overall survival and safety.

Overall, 879 patients were randomized. Of these patients, 440 were assigned to the modified pola-R-CHP treatment group and 439 received the standard R-CHOP treatment.

The researchers also note that the safety profile of the two regimens was similar in the two groups.

Interestingly, the researchers noted that the incidence and severity of peripheral neuropathy in this study were similar to those observed in the ECHELON-2 study, in which brentuximab vedotin (Adcetris®; Seattle Genetics), another ADC, in combination with CHP (cyclophosphamide, doxorubicin, and prednisone), was compared with CHOP in patients with T-cell lymphoma. [5]

Although the study authors observed a higher incidence of febrile neutropenia, which includes the occurrence of fever during a period of significant neutropenia, among patients who received the modified pola-R-CHP treatment compared to patients who received R-CHOP (14.3% vs. 8.0%), they also noted that this finding did not translate into a higher overall incidence of infection, treatment discontinuation or treatment, or dose reductions. They confirmed that the occurrence of febrile neutropenia was similar to the percentages reported in other R-CHOP studies, including one study in which obinutuzumab, a glycoengineered, type II, anti-CD20 monoclonal antibody, replaced rituximab in patients with previously untreated advanced-stage DLBCL [6] and another, double-blind, phase III study which evaluated ibrutinib and rituximab plus CHOP in untreated non-germinal center B-cell DLBCL. [7]

The study data is expected to form the basis of ongoing marketing applications to global health authorities designed to broaden the treatment options in areas of unmet medical need. In addition, ongoing studies investigating combinations of polatuzumab vedotin with the CD20xCD3 T-cell engaging bispecific antibodies mosunetuzumab and glofitamab, with venetoclax (Venclexta®; AbbVie and Genentech), and with Rituxan in combination with gemcitabine and oxaliplatin in the Phase 3 POLARGO study.