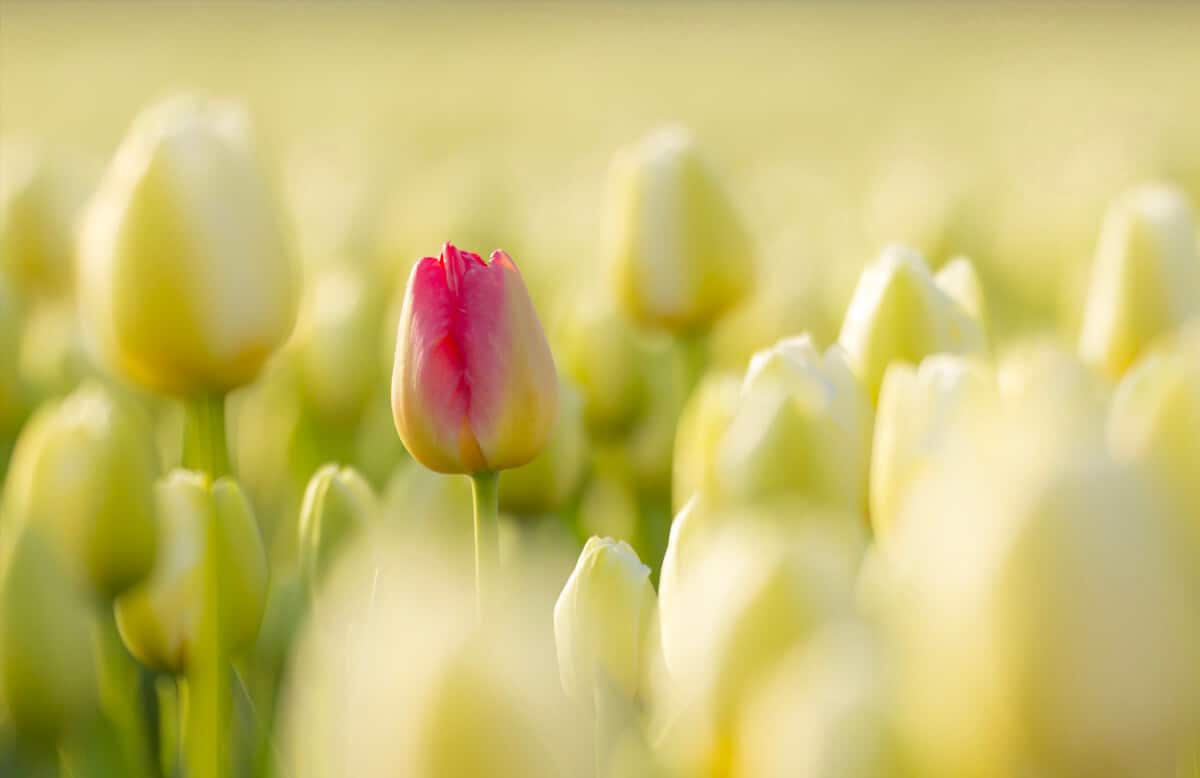 Antibody-drug conjugates (ADCs) combine the superior selectivity of antibodies with the high potency of cytotoxic agents. With 9 approved and commercially available ADCs for the treatment of cancer and hematological malignancies and nearly 100 in active clinical development in oncology and hematology and beyond, ADCs have become a unique and powerful class of therapeutic agents.

In the first generation of ADCs, a potent chemotherapeutic payload was attached to the targeting antibody via chemical conjugation to endogenous lysine or cysteine residues providing only limited control over site-specificity and drug-to-antibody ratio (DAR). This approach resulted in a heterogeneous population of different ADC species, each with individual characteristics concerning pharmacokinetics, toxicology, and efficacy.

This diverse mixture of ADCs was not only difficult to develop but was also accompanied by a suboptimal therapeutic window.

This early generation of ADCs included investigational drugs like BR96-doxorubicin (BMS-182248-1; also known as SGN-15), a chimeric human/mouse monoclonal antibody linked to approximately eight doxorubicin molecules, directed against the anti-Lewisy antibody, expressed on 75% of all breast cancers but with limited in expression on normal tissues.

BR96-dox conjugated doxorubicin via a hydrazone linker to the antibody. In phase II trials designed to study the drug for the treatment of patients with metastatic breast cancer, the investigational agent failed and development was discontinued due to the low potency of doxorubicin as the payload and to the instability of the linker.[1]

One of the major limitations scientists observed was the inability of ADCs to penetrate (solid) tumors. Along with limited target molecules on the cell surface (<105 copy numbers per cell), they considered that more potent payloads were required. This resulted in the development of cytotoxic agents to target tubulin (e.g., auristatin and maytansinoids), DNA (e.g., calicheamicin), or RNA (e.g., amanitin) with in vitro IC50 values in the subnanomolar range.[1]

Potential of ADCs
Realizing the potential of antibody-drug conjugates, scientists worked on optimizing each of the limiting factors affecting the clinical success of ADC, including the choice of the targeting antibody and target expression, payload potency and mechanism of action, conjugation strategy, and the choice of cleavable versus non-cleavable linker.

But beyond the clinical limitations, scientists also observed manufacturing limitations on the production of ADCs

To overcome many of the observed limitations, alternative conjugation (platform) technologies have been developed allowing the production of more homogeneous ADCs.

Manufacturing challenges
In a recent article published in Bioconjugate Chemistry, scientists at Byondis looked at some of the challenges involved with the manufacturing of antibody-drug conjugates (ADC).[2]

One of the challenges in the manufacturing of ADC is that these conjugated drugs need to combine an often soluble chemotherapeutic agent to an antibody in an aqueous environment without overly inducing aggregation in the resulting conjugate.[2]

In their article, the Byondis team notes that these methods result in statistical mixtures of conjugated antibody species with different numbers of drugs attached.

They write that antibody-drug conjugates with a Monomethyl Auristatin E (MMAE-) payload with a drug-to-antibody ratio (DAR) of 4, 6, or 8, have demonstrated to be increasingly hydrophobic. As a result, they are much more prone to aggregation than DAR2 species. The team of scientists further observed that higher loading of the antibody with hydrophobic payloads leads to manufacturing and stability issues and that the pharmacokinetics (PK) of ADCs are influenced by the DAR. ADCs with a higher average drug loading demonstrate higher in vivo clearance rates than ADCs with a lower average drug load, leading to attenuated exposure and therefore lower efficacies.

Duocarmycin linker−drug
However, the intrinsic hydrophobicity that is observed for several suitable ADC-payloads implies that some chemical modification of the payload, linker, or antibody must be made in order for the ADCs to become less hydrophobic.

PEGylation of a doxorubicin-based linker−drug for example has been demonstrated to have a profound effect on the stability and manufacturability of ADCs as it results in much less aggregation as compared to the non-PEGylated ADCs. Also, PEG-modified ADCs were shown to have better PK properties as a result of slower clearance by the liver.

Byondis has introduced a novel ADC technology platform based on a highly potent duocarmycin linker−drug (vc-seco-DUBA) in which the hydrophobic duocarmycin payload is randomly conjugated to the free cysteines that result from reduced endogenous interchain disulfide bonds of a tumor-targeting antibody.

Trastuzumab duocarmazine consists of the recombinant humanized anti-epidermal growth factor receptor 2 (HER2) monoclonal antibody trastuzumab linked, via a cleavable linker, to the duocarmycin prodrug, seco-duocarmycin-hydroxybenzamide-azaindole or seco-DUBA, which has potential antineoplastic activity.

Following the administration of trastuzumab vc-seco-DUBA, the trastuzumab moiety binds to HER2 on the tumor cell surface.  This, in turn, triggers the endocytosis of this agent. The linker is then cleaved inside the tumor cell by proteases at the dipeptide valine-citrulline (vc), and releases the active moiety, a synthetic duocarmycin analog.

In their article, the Byondis team reports about the development of an in silico screening procedure to select for optimal sites in an antibody to which a hydrophobic linker−drug can be conjugated.

The sites were identified inside the cavity that is naturally present in the Fab part of the antibody. Conjugating a linker−drug to these sites, they noted, demonstrated the ability of the antibody to shield the hydrophobic character of the linker−drug while resulting ADCs maintained their cytotoxic potency in vitro.

A comparison of site-specific ADCs versus randomly conjugated ADCs in an in vivo xenograft model revealed improved efficacy and exposure.

The authors also report a selective reducing agent that is able to reduce the engineered cysteines while leaving the interchain disulfides in the oxidized state. This enables the manufacture of site-specific ADCs without introducing impurities associated with the conventional reduction/oxidation procedure for site-specific conjugation.

Taking the substantial numbers of possible sites for cysteine engineering on an antibody into consideration, the challenge remains where the cysteines need to introduce to get an ADC with the most optimal characteristics, especially when considering conjugation of hydrophobic payloads such as duocarmycins and dimeric pyrrolobenzodiazepines (PBD)

In their article, the Byondis team writes that they used an in silico method to select for optimal conjugation sites (in an IgG1 scaffold) for the conjugation of hydrophobic payloads.

Using a docking procedure helped identify sites that were experimentally shown to shield the hydrophobicity exerted by the conjugated duocarmycin payload. The resulting ADCs were less hydro-phobic and had improved properties over randomly conjugated ones.

The Byondis team also developed an improved method for the manufacturing of these ADCs by relying on a single-step, selective reduction of the engineered cysteines instead of a two-step reduction/oxidation protocol that is commonly used for these types of ADCs and that can lead to undesired side-products. Their approach significantly improved the efficiency of the manufacturing process and the quality of the resulting ADCs.

In their article, the Byondis team writes that their approach leads to a comprehensive platform for the generation of ADCs with improved physicochemical characteristics and robust manufacturability.