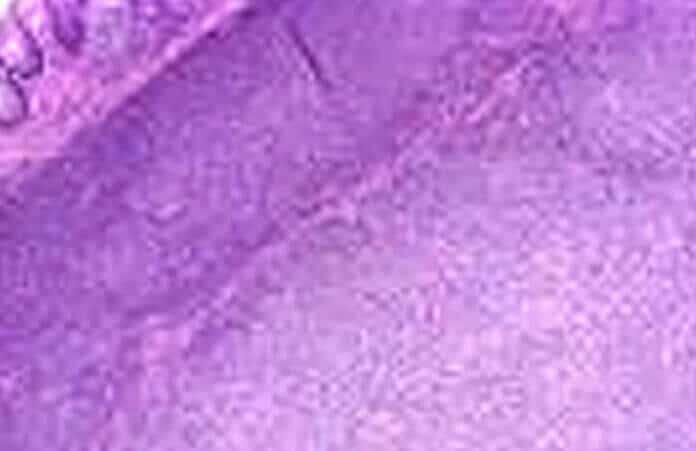 The combination of epratuzumab, a humanized anti CD-22 monoclonal antibody, and rituximab (Rituxan®/Genentech; MabThera®/Roche), as a front-line therapy of patients with newly diagnosed follicular lymphoma (FL), produced a high complete response rate and prolonged time to disease progression. This is one of the final conclusions from the Phase II CALGB 50701 study sponsored by the National Cancer Institute Study Group, Cancer and Leukemia Group B (CALGB), was published online in the journal Cancer. [1]

Follicular lymphoma is the most common of the indolent non-Hodgkin’s lymphomas (NHLs). It is considered to be the second-most-common form of non-Hodgkin’s lymphomas overall. According to the available data from American and European clinical trials, the disease comprises 20% of all NHLs and as many as 70% of the indolent lymphomas. The disease is defined as a lymphoma of follicle center B-cells (centrocytes and centroblasts), which has at least a partially follicular pattern. It is positive for the B-cell markers CD10, CD19, CD20, and CD22 but almost always negative for CD5.[2][3]

Epratuzumab is being investigated by two National Cancer Institute-sponsored study groups: the Cancer and Leukemia Group B (CALGB) and the Children’s Oncology Group (COG). At the 2010 annual meeting of the American Society of Hematology (ASH), the Cancer and Leukemia Group B reported promising results from a Phase II study combining epratuzumab with rituximab for patients with previously untreated follicular lymphoma.

The study published in the August 6, 2013 online edition of the journal Cancer reported an Overall Response Rate (ORR) of 88.2% in 59 evaluable patients who had completed all courses of treatment. Of these, 25 patients (42.4%) achieved a complete response, 27 patients (45.8%) reported a partial response, and 6 patients (10.2%) had stable disease as their best response. The estimated median progression-free survival is 3.5 years. At 3 years, 60% of patients remain in remission.

Further development… [aims] to improve the outcome of children and adolescents with acute lymphoblastic leukemia.

Initial treatment of patients with Follicular Lymphoma
Epratuzumab, which is being developed by New Jersey-based biopharmaceutical company Immunomedics, is a proprietary humanized anti-CD22 antibody with strong efficacy as a monotherapy in relapsed follicular lymphoma. [3]  Although rituximab combined with chemotherapy has improved the survival of previously untreated patients with FL, many patients are unable or unwilling to tolerate chemotherapy. This has led the CALGB to evaluate the combination of epratuzumab and rituximab as initial treatment of patients with FL, with ORR within 12 months of study enrollment as the primary objective of the multi-institution study.

Study design
Sixty patients were enrolled by 17 CALGB institutions to receive epratuzumab 360 mg/m2 with
rituximab 375 mg/m2 weekly for 4 induction doses. This combination was continued as extended
induction in weeks 12, 20, 28, and 36 for a total of 8 doses over 9 months. Therapy was well tolerated, with toxicities similar to those expected with rituximab alone.

One patient completed all courses of treatment but was not evaluable for response because of death due to bacterial infection before the time of response assessment. Response was assessed by computed tomography imaging.

Commenting on these results, Cynthia L. Sullivan, President and Chief Executive Officer of Immunomedics, Inc noted: “… These high efficacy results of epratuzumab when combined with rituximab in patients with NHL who are naïve to therapy [directly benefit patients]. Further development of this humanized anti-CD22 antibody will be an international Phase III study conducted by the Resistant Disease Committee of the International BFM Study Group to improve the outcome of children and adolescents with acute lymphoblastic leukemia.”