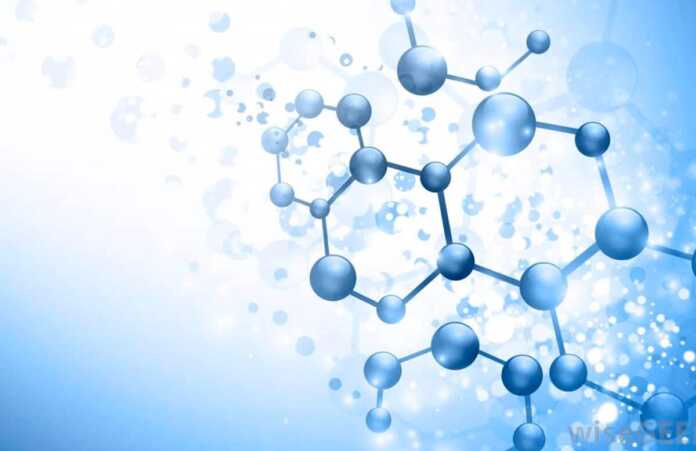 Over the last decades antibody drug conjugates have received much attention.  This is, in part, due to their huge impact on the development of anticancer drugs. The efficacy of these relatively new compounds is attributed to the unique capabilities of highly targeted precice delivery of cytotoxic payloads to cancer cells.  One of the problems with first generation ADC technology is that it remained difficulty to create conjugates with a uniform drug to antibody ratio (or DAR) and a consistent payload placement on the antibody.  SMARTag™ Technology is changing this.

Manufacturing efficiency
Rabuka will also present recent production data, further demonstrating that the SMARTag system can achieve antibody production titers of up to 5 g/L for site specifically modified ADCs, with potentially significant benefits for manufacturing efficiency and cost of goods. The evolution of SMARTag linker technology will also be discussed and the presentation will examine how the choice of linker can alter the efficacy and stability of an ADC in various models.

Rabuka, who is a member of the Advisory Board of this journal, assumed the role of Catalent Pharma Solutions’ Global Head of R&D Chemical Biology in October 2014, following Catalent’s acquisition of Redwood Bioscience Inc., where he previously acted as President and Chief Scientific Officer.

Phase I Study of ABT-414 Shows Four Objective Responses, Including Complete...