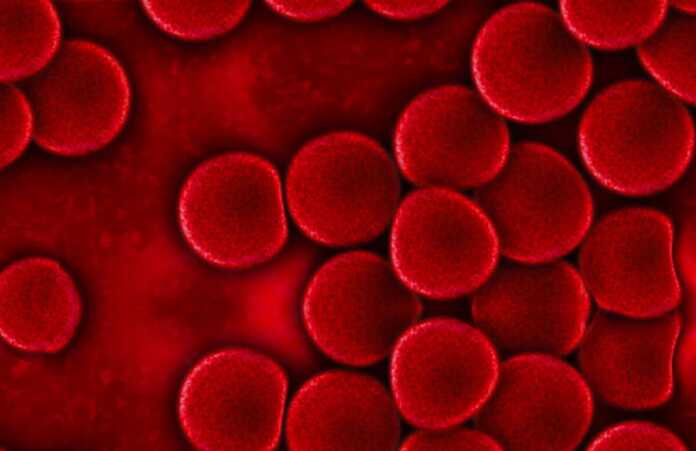 Phase I interim data from a clinical trial with SGN-CD19A being developed for the treatment of B-cell malignancies, including acute lymphoblastic leukemia or ALL — shows an encouraging activity and safety profile in patients with ALL, an aggressive type of cancer of the bone marrow and blood that progresses rapidly without treatment. This is one of multiple clinical trials for this drug candidate. [1][2][3]

In ALL, lymphoblasts, which are malignant, immature white blood cells, multiply and crowd out normal cells in the bone marrow. According to the American Cancer Society, approximately 6,000 people were diagnosed with ALL during 2012 and more than 1,400 died from the disease. It is also the most common type of cancer in children.

The interim phase I data for SGN-CD19A was presented at the 55th annual meeting of ASH®, the American Society of Hematology, held in New Orleans, Louisiana, USA, from December 7 – 10, 2013, the world’s largest gathering of hematologists dedicated to furthering the understanding, diagnosis, treatment and prevention of disorders affecting the blood.

SGN-CD19A targets CD19, a member of the immunoglobulin superfamily and a protein expressed uniformly on almost all B-cell malignancies as early as the pro-B cell stage. The trial drug is part of a new class of drugs called an antibody-drug conjugate or ADC. SGN-CD19A is comprised of an humanized anti-CD19 monoclonal antibody conjugated to the cytotoxic microtubule-disrupting agent monomethyl auristatin F (MMAF) via a maleimidocaproyl or mc linker. ADCs, which are designed to be stable in the bloodstream, are selectively delivered to tumors cells and, after being internalized into CD19-expressing tumor cells, kills only these cells.This approach is intended to spare non-targeted cells and helps reduce many of the toxic effects of traditional chemotherapy while enhancing anti-tumor activity. [4]

The ADC is, and to release its cytotoxic agent upon internalization. CD19 is expressed in B-cell ALL and NHL, including DLBCL. This approach is intended to spare non-targeted cells and thus reduce many of the toxic effects of traditional chemotherapy while enhancing the antitumor activity.

“The phase I trial evaluating SGN-CD19A has demonstrated encouraging early anti-tumor activity and a generally well-tolerated safety profile among heavily pretreated patients with acute lymphoblastic leukemia and very aggressive types of lymphoma. In addition, multiple complete remissions have been observed in a parallel phase I study evaluating SGN-CD19A in aggressive non-Hodgkin lymphoma. Dose-escalation is ongoing in both phase I clinical trials, and we plan to report additional data during 2014,” said Jonathan Drachman, M.D., Chief Medical Officer and Executive Vice President, Research and Development at Seattle Genetics.

The primary endpoints of the ongoing clinical trial are to estimate the maximum tolerated dose and to evaluate the safety of SGN-CD19A. In addition, the trial is evaluating anti-tumor activity, pharmacokinetics, progression-free survival and overall survival. In this dose-escalation study, patients receive SGN-CD19A on days one and eight of every 21-day cycle. Key findings presented by Uma Borate, MD from The University of Alabama in Birmingham, AL, included:

Adverse events
In this trial, the most common adverse events of any grade occurring in adult patients were fever (56%), nausea (44%), chills (38%), fatigue (38%), blurred vision (38%) and vomiting (38%). Adverse events seen in at least two pediatric patients (50% or more) were vomiting (three patients) and abdominal pain, cough, shortness of breath, nausea and fever (two patients each).