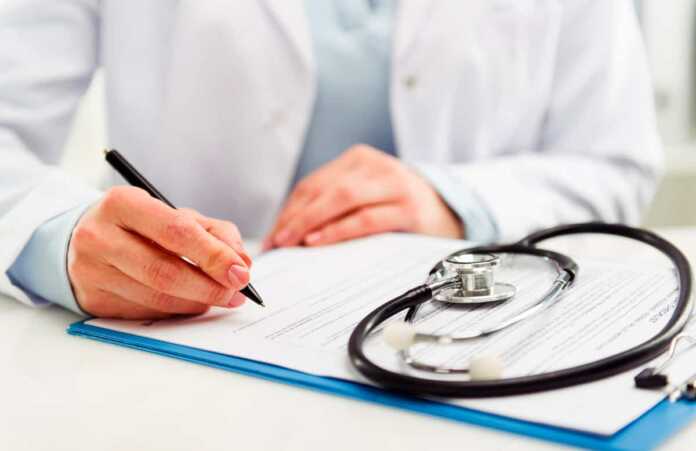 Free-market capitalism has brought unimaginable innovations to mankind in the last 200 years, more so than any other economic system in the history of the world: airplanes, telephones, personal computers, electric lightbulbs. Far less appreciated, even by those who are ardent advocates of free markets, are the innovations brought by private medical practices through the magic of free-market capitalism.

Philippa Thomson, who lives in Scotland, describes her battle with an inner ear condition known as Superior Semicircular Canal Dehiscence (SSCD) in a new book titled A Hole in my Life—Battling Chronic Dizziness. The picture of her struggle to get help within the socialized medical system of the British National Health Service (NHS) is not a pretty one. She is eventually tossed aside by a system that shows her little compassion. However, she doesn’t give up and she finds an experienced specialist in the United States who can help her — me.

Medical innovations
People may ask, “How is it that no one in the UK-NHS was able to help her, but a guy in private practice in Louisiana could?” Such people have been conditioned to believe that government or universities are the sole source of innovation. This is far removed from reality.

Neuro-otology
Looking at my field of neuro-otology (inner ear disorders), three major innovations came from private practices. William F. House, DDS, MD, was a medical researcher who invented the cochlear implant, an electronic device considered to be the first to restore hearing to the deaf. He was in private practice and braved skepticism when he was condemned by academics, who claimed it was an assault to shove a “wire” into someone’s ear.[1][2]

John Epley, MD, a solo private practitioner, developed canalith repositioning, or the “Epley maneuver,” which was the single biggest advance in the treatment of vertigo* — ever. He almost lost his medical license due to objections from the academics at the university. Now the Epley maneuver is routine everywhere.

John Joseph Shea Jr. MD, also in private practice, developed stapedectomy surgery, which restores hearing to those who have otosclerosis, a disease that causes the last hearing bone to harden in place. This procedure was initially condemned by academia until eventually accepted and embraced. [3]

You may have noticed a pattern here. Academic institutions are reticent to embrace radical transformative ideas. However, they are great places to refine those ideas, once accepted.

Publish or perish
Academic physicians are paid to do research and write papers. While “publish or perish” is the rule, what gets published is often rubbish. The editors in chief of two of the most prestigious medical journals (the New England Journal of Medicine and Lancet) recently expressed their distrust of the published medical literature, estimating that half of what is published may simply be untrue. What is published has to be accepted by “peer review.” Unfortunately, “peers” usually frown on radical new ideas. Consequently, this restricts the academic to a narrow range of possibilities, or marginal advances rather than great advances. More often, the published papers simply entrench the established viewpoint, rather than challenging it.

Best Practices
Government intervention such as by the NHS in the UK and now Medicare and Affordable Care Act (ACA) also known as ObamaCare in the U.S. constrain physicians’ actions by “best practices” and “cookbook medical decision trees“. These constrained medical decisions have been institutionalized via the electronic medical record (EMR), which has been mandated by the federal government. This not only squelches innovation, but has a chilling effect on physicians’ actions, preventing them from doing anything beyond the regimented government-sanctioned prescriptions.

Imagine if the government had clamped down on doctors and ordered “best practices” in the 1950s? We’d still be stuck with 1950s medicine, without the cochlear implant, stapedectomy, or the Epley maneuver.

*Canalith repositioning is designed to help relieve Benign Paroxysmal Positional Vertigo or BPPV, a condition in which the patient may experience brief, but intense, episodes of dizziness that occur when they move their head.

The Complexities of the ADC Design: What’s Needed to Improve the...