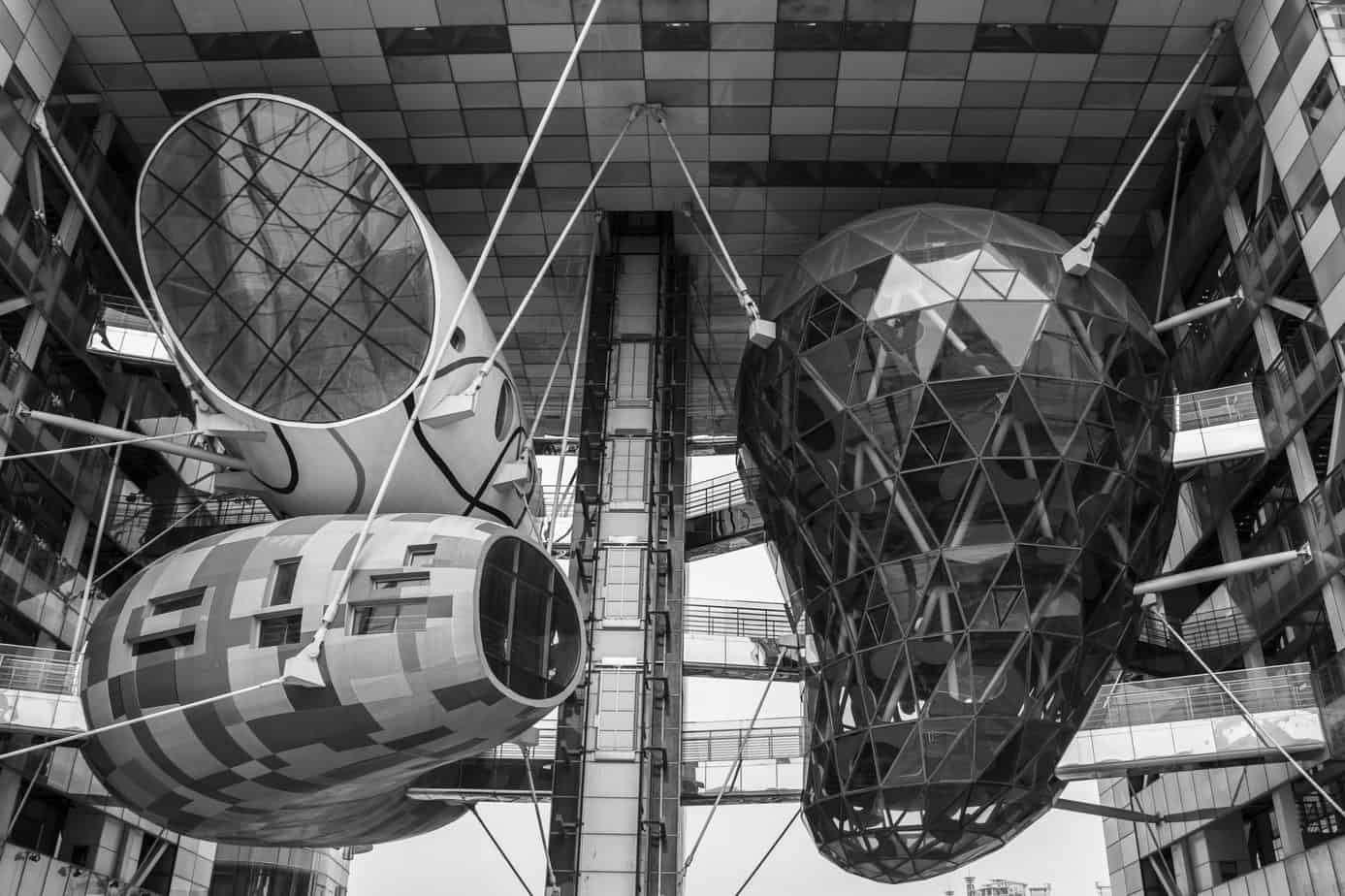 The stated aim of my old school is to make pupils ‘real world-ready’. This is a project conceived as one of boundless ambition in a time before the almost inconceivable consequences of Covid-19 could be imagined.

The world is now almost immeasurably different and the ‘real world’ has taken on an entirely new complexity and meaning. What the Covid-19 virus has done is to throw into stark relief the weakness and vulnerability of the West and its woeful lack of preparedness in the face of both disease and the manifest power of China to make the weather.

China looms large in the lives of younger people everywhere. What Napoleon foretold – ‘When China awakens, the world will tremble’ – has come to pass. The speed of its rise over the last thirty years has been astounding. The transformation achieved by the United Kingdom through its Industrial Revolution has been accomplished by China in under half the time.

Acknowledge and respect
China’s per capita income has increased 30 times since 1990 (by comparison, that of the US has increased only 2.5 times), and 800 million people have been lifted out of poverty. This is a country like no other. Unlike modern nation-states, it is an ancient empire currently striving to enjoin a deep-rooted past with a new global order, to reconnect with its true place in the world. Its people are longing to be understood, and for their achievements to be acknowledged and respected. They are enormously energetic, active, and entrepreneurial, but they have been hampered by a century or more of turmoil and foreign encroachment, a lingering bitterness yet unmollified.

Now, with the revival of their innate capacity for invention and innovation, the Chinese people seek to go global as the world’s leading manufacturers and main suppliers of railways, computer chips, jet planes, electric cars, and satellites, by mid-century. Their missions to Mars are underway and their extension of trade routes across the Eurasian landmass and by sea through new infrastructure and electronic connectivity will make them a prime mover of the world economy. They have also become a champion of development in the global South, in Africa and Latin America, where they are again helping to lift people out of poverty.

Acquiring a degree of ‘China literacy’
Our younger generation needs to acquire a degree of ‘China literacy’- to enable them to engage more effectively with China’s culture and to negotiate with the Chinese people based on Western principles and Eastern practicality and pragmatism. That does not necessarily mean becoming fluent in the Chinese language (although it would clearly be an advantage), but it does mean achieving a level of cross-cultural understanding (the Chinese know much more about the West than we do of them) based on extensive networking, organizational initiative, inter-personal skills, critical/adaptive thinking, emotional intelligence, collaborative capacity, and a high level of computer literacy towards building close and lasting relationships. In this way, ‘domain’ knowledge and know-how in areas like science, engineering, software, education, the environment, the arts, and sport may be interchanged to mutual advantage, while much of the traditional areas of law, medicine, and finance are likely to enter the realm of artificial intelligence.

This engagement is imperative for the United Kingdom (not at the expense of the United States and European allies) to secure a stable future and to address intractable common problems like Covid, global warming, clean energy, food security, nuclear proliferation, healthcare, and space exploration.

Our goal must be to achieve social cohesion based on collective purposes via diplomacy and the negotiation of free trade agreements and a dependable economic partnership.