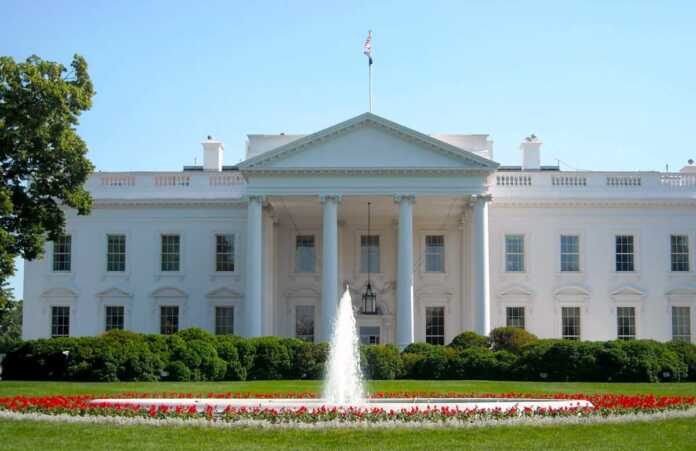 Forty- five years ago, in a room filled with congressional members from both sides of the isle, distinguished guests, and a contingent of press, President Richard M. Nixon signed the National Cancer Act, officially launching what has become known as the “war against cancer”.

In his remarks that day, the president predicted that history would look back on the occasion as being the most significant act of the Nixon presidency. With the exception of establishing diplomatic relations with the Peoples Republic of China, and the activities a small group of bungling cat burglars who attempted to break into the offices of the Democratic National Committee (DNC) at The Watergate hotel, it turns out that President Nixon was an accurate prognosticator. The National Cancer Act established an infrastructure that has been used to fund and conduct over $100 billion of cancer research, and is responsible for much of the basic knowledge about cancer that we have gained, and the progress we have made in the fight against cancers.

Video 1.0: President Nixon signing the National Cancer Act of 1971 on December 23, 1971.  Nixon addresses the the importance of cancer research, signs the the bill, and listens to remarks by the president of the American Cancer Society (ACS).

The question is, in the political climate of today, would legislation as significant as the National Cancer Act ever become a reality, and will our next president have the desire and opportunity to implement the reforms necessary to accelerate our progress, and position us to finally win the war against cancers?

Hot button issues
Let’s take a quick look and a handful of the “hot button” issues that predominate the current political scene, and how they compare to or are impacted by cancers:

Gun Control: It is estimated that approximately 30,000 people in the U.S. will be killed by gun violence this year. In comparison, 600,000 people will die from cancer related illnesses.

Same sex marriage: Overall, 3.9% of Americans identify as LGBT. According to the American Cancer Society, 39.6% of Americans will get some type of cancer over their lifetimes.

Wall Street: Mortgage backed securities and the implosion of the U.S. housing market in 2007 led to the worst financial crisis since the great depression. The ongoing cancer pandemic has the potential to overwhelm public health systems, bankrupt private health insurers, and impoverish patients, resulting in economic devastation that is multiple times the magnitude of the 2007 housing crisis.

Economy: When including the costs for treating cancers, the annual total global cost of cancers in 2010 was estimated to be $2.5 trillion, which represents approximately 4% of the world GDP.

Clearly, the importance of the ongoing national cancer healthcare crisis far exceeds many of the issues that we hear the candidates talk about on a daily basis. Is it possible to get the candidates focused on cancer, and if so, how do we get them, and in turn our next president, to make the ongoing cancer epidemic a priority?

Cancer is complicated
Cancer is complicated. It is comprised of over 150 different diseases, and each disease has multiple subtypes. Cancer cannot be addressed in a single sound byte, and any talk of finding a “cure” for cancers is rubbish, and nothing more than political rhetoric. The good news is that we are on the verge of some significant breakthroughs in how we approach cancers, and with advances in early cancer detection technologies, and immunotherapies, we have the opportunity to significantly reduce cancer mortality rates in the U.S. within the next 5 to 10 years. To use a football analogy, we are in the “red zone” when it comes to cancers.

Apolitical campaign
Cancer4Pres.org is an apolitical website and campaign, with the ultimate objective of making the ongoing cancer crisis a priority for our next presidential administration. Visitors to the Cancer4Pres.org website can click the “Cancer Counts” button to show the candidates that cancer is important to voters, and visitors can send personalized emails to the candidates in honor of people that they know that have been affected by cancer. The candidate’s have been invited to use the Cancer4Pres.org forum to present their platforms for addressing the cancer crisis.

Some have called for the appointment of a National Cancer Czar, much like we have had for AIDS, for the purpose of coordinating all of the government cancer related research and activities (by the way, approximately 1.6 million people worldwide are expected to die from AIDS related illnesses this year, compared to 8 million worldwide deaths from cancer related illnesses).

Fast tracking
Other ideas, such as the sharing of cancer data among companies, “fast tracking” new cancer treatments, updating our cancer diagnostic technologies which have become outdated and in some cases obsolete, changing the rules with govern cancer drug trials to give clinicians the flexibility that they need to design drug trials that address the ever changing morphologies of certain cancers, are just a sampling of the many prospects for cancer reform that are being discussed by experts.

There is no shortage of possibilities that could improve the current cancer landscape and it is up to each candidate to analyze the flaws and inefficiencies in our current approaches, and to exercise the judgment necessary to pick and choose the right combination of changes and improvements to form the basis of that candidate’s cancer platform. Once that occurs, it would be up to the voters to decide which candidate has the cancer platform that would be most effective, and which candidate has the leadership skills to take us from the red zone, into end zone.

Bipartisan support – an illusion?
Whether our incoming president can generate the bipartisan support that might be necessary to enact new cancer legislation and new cancer policies remains to be seen. In today’s political environment, members of the same political party are reluctant to agree to be in the same room together, and the type bipartisan cooperation that we saw 45 years ago when President Nixon signed the National Cancer Act, seems like a thing of the past. But if there is one issue that has the potential to not only unify a political party, but perhaps the entire nation, it is cancer.

We hope that Cancer4Pres.org plays a role in making that happen.

Note: This article contains references to products and services from one or more of our sponsors/advertisers.

Robert Berman is the co-founder of Cancer4Pres.org. He is also the President and CEO of ITUS Corporation, whose subsidiary company, Anixa Diagnostics Corporation, is developing a blood test for the early detection of cancers.

How Personalization Will Improve Healthcare