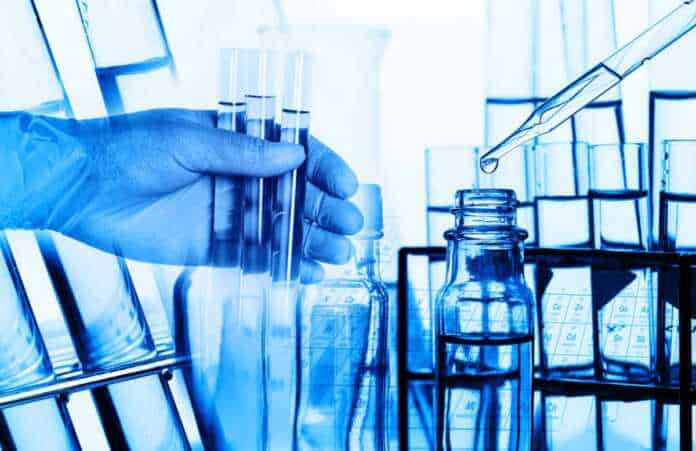 The Antibody-drug Conjugate (ADC) field remains an exciting area and Piramal is privileged to be in a great location to see the current progress with a wide range of ADC programs. This has allowed Piramal to develop a good insight into the current trends in the market covering, the key players, technologies, equipment strategies and the typical challenges encountered in running a clinical or commercial ADC program.

Generally, we are seeing a strong growth in new enquiries for development, toxicology manufacture and GMP phase I projects – emphasizing that growth at the bottom end of the pipeline. But, perhaps more interestingly, there are also customers with ADCs being developed for other clinical areas than oncology – with antimicrobial resistant antibiotics a particularly notable field. There is also a trend towards newer payload classes as well as some novel payloads. We still see many enquiries from the traditional payload classes (auristatins, Maytansines) and chemistries (partial reduction, lysine conjugation) but increasingly there are more novel linkers and greater use of site specific conjugation. We believe the current linkers have some drawbacks, but overall the technology coming through looks very promising.

Today, in terms of linker choice, you can look at changing the chemistry of attachment to the mAb. The early generation (of cleavable linkers) had chemical reactive groups on, which weren’t completely stable in circulation – so there was a lot of work needed to ensure that the link between drug and mAb is stable while in circulation. If the payload breaks away from the mAb this leads to increased off-target toxicity.

Getting Spacing right
Another area of focus at the moment is getting the spacing for the payload right, so that it is not positioned too close to the mAb, which could promote aggregation. In the last five years we have definitely seen improvements over the aggregation of proteins. In the past, some first generation drug linkers would produce 20-30% aggregation of proteins, which is a big problem as it gives a low yield and poor long term stability.

However, through linker chemistry improvements this has now dropped to 1-2% of aggregation, which is a giant step forward. We are now seeing the next generation of linkers being developed and there are some interesting developments coming through, such as; ways for linkers to incorporate more payloads; enabling a linker to hold more than one payload; and combining multiple affects from a particular payload.

At Piramal, we are currently involved in 24 clinical trial ADC projects, with two projects in phase III. Overall, you have to say that perhaps it has taken longer than anticipated for new ADC targets to make it to market and that is a concern for the ADC field. Despite this however, there is still very good trial data coming through and a lot of reasons to be optimistic about the possibilities of the technology.

Commercialization
There has also been a noticeable increase in the number of CDMOs now trying to enter the market. Whilst there is still only two approved ADCs on the market, many other CDMOs are investing in services and technologies to try and take more of these compounds through development.

I also think this is where we are seeing something of a bottleneck in the development, with only a limited number of CMOs having actually completed the cycle through to commercialization. The next stage is consolidation of players amongst specialists. The key problem is that whilst many CMOs are now running ADC programs, very few are able to offer the full combination of services – so at the moment manufacturing often has to be completed using more than one supplier. So in the next few years there will be continued acquisitions as some of the larger player try to buy in the full capabilities.

However, that still does not address a skills shortage, particularly for the many biotech’s developing targets with no captive resources. So what we envisage, as a result, is that there will be more competition at the earlier stages of development before more promising targets move on to the one or two CMOs with commercialization experience – which does bode well for Piramal.