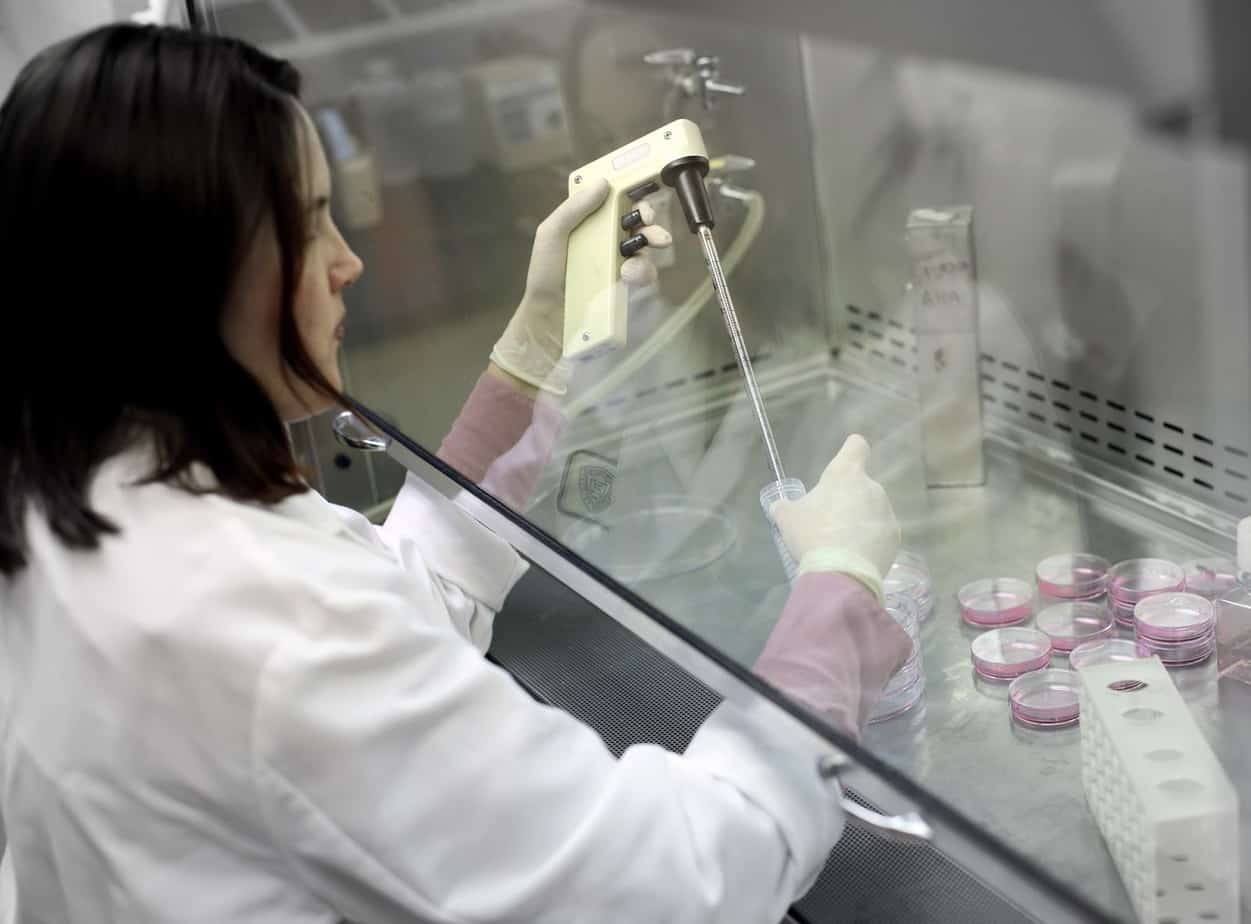 In a poster presented during the virtual World ADC meeting, being held September 15 – 17, 2020 scientists at Synaffix showed early in vivo data from ADCs based on the company’s proprietary Exatecan Linker-Payload.  The company’s proprietary linker-payload demonstrating efficacy data to be on par with deruxtecan-based antibody-drug conjugates (ADCs).

“Given the recent clinical and commercial success observed with deruxtecan-based ADCs, we have been very excited with our first data for ADCs with the same mechanism of action,” noted Floris van Delft, Chief Scientific Officer of Synaffix

Following just a single dose, both HER-2-targeting ADCs, which have the same drug-to-antibody ratio (DAR) and administered at the same dose level, achieved complete tumor regression.

“However, despite its high potency and putative bystander killing potential, its relatively challenging biophysical properties have likely contributed to limited exploration within the ADC context to date.” he added.

“We have resolved the ADC aggregation issue by combining exatecan with our highly polar HydraSpace™ technology, providing highly stable and efficacious ADCs. We look forward to presenting further data on this new linker-payload and introducing it to our collaborators in due course,” Van Delft concluded.

Topoisomerase inhibitors are validated chemotherapeutic agents that interfere with the topoisomerase enzymes, which control changes in DNA structure. They block the ligation step of the cell cycle, which generates DNA single- and double-strand breaks, leading to apoptotic cell death.[2]

SYNtecan E™ represents one of the multiple options within the toxSYN™ linker-payload platform, which spans multiple clinically validated mechanisms of action and can be evaluated in combination with GlycoConnect™ and HydraSpace™ technologies.

The ADC platform technology allowed for easy conjugation using the company’s GlycoConnect™ technology and enables any company with an antibody to rapidly co-discover an ADC with Synaffix and then develop and market the resulting ADC as part of its own pipeline under a license agreement.

The growing experience of Synaffix and its collaboration with global partners, confirm that GlycoConnect™ and HydraSpace™ can lead to the development of ADCs with an enhanced therapeutic index.