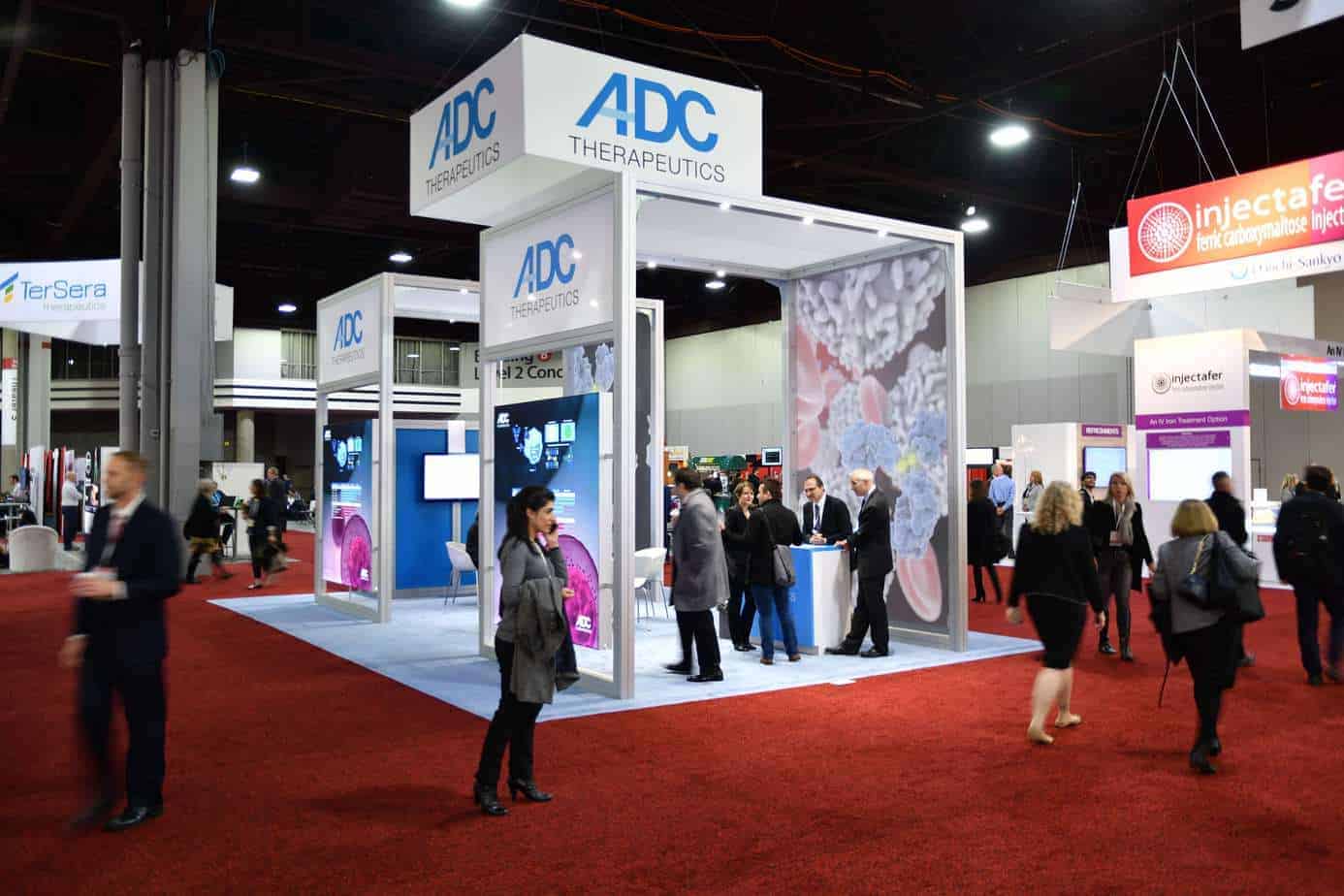 The investigational agent is an antibody-drug conjugate (ADC) composed of a humanized monoclonal antibody directed against human CD19 and conjugated through a linker to a pyrrolobenzodiazepine (PBD) dimer cytotoxin.

Pyrrolobenzodiazepine (PBD) dimers produce highly cytotoxic DNA cross-links, and, in comparison to other ADC payloads such as the auristatin and maytansinoid tubulin inhibitor classes, they exploit a different cellular target.  They also exploit a different mode of DNA damage to other DNA interacting warheads such as calicheamicin. [1]

Loncastuximab tesirine is being developed by Swiss-based ADC Therapeutics for the treatment of relapsed or refractory diffuse large B-cell lymphoma (DLBCL) and granted priority review status. The FDA has set a Prescription Drug User Fee Act or PDUFA target date of May 21, 2021.

“The FDA’s acceptance of our Biologics License Application and granting of priority review for loncastuximab tesirine is a tremendous accomplishment that brings ADC Therapeutics one step closer to being able to offer patients with relapsed or refractory DLBCL a greatly needed new treatment option in 2021,” said Chris Martin, Chief Executive Officer of ADC Therapeutics.

“We look forward to working with the FDA during its review of our BLA submission for loncastuximab tesirine. Our organization remains focused on robust planning for a successful launch next year.”

Mechanism of Action
Once bound to a CD19-expressing cell, loncastuximab tesirine is designed to be internalized by the cell, following which the warhead is released. The warhead is designed to bind irreversibly to DNA to create highly potent interstrand cross-links that block DNA strand separation, thus disrupting essential DNA metabolic processes such as replication and ultimately resulting in cell death.

Target
CD19 is an immunoglobulin superfamily (IgSF) surface glycoprotein of 95 kDa. It is expressed from the earliest stages of B cell development until plasma cell terminal differentiation when its expression is lost.[2]

CD19 is a clinically validated target for the treatment of B-cell malignancies because it is expressed on most B-cell malignancies and in the B-cell lineage at an early stage, even before the expression of CD20; it internalizes efficiently in lymphoma tumor models and it is possibly involved in the development of B-cell cancers.  Research has shown that CD19 can upregulate the expression and phosphorylation of c-Myc which is a proto-oncogene found mutated and/or overexpressed in multiple malignancies. As a result, CD19 can be considered as a poor prognostic factor in human lymphomas, a validating CD19 as a target for the treatment of B-cell leukemia and lymphoma. [2]

Evaluation
The BLA submission is based on data from LOTIS 2, the pivotal Phase II multi-center, open-label, single-arm clinical trial evaluating the efficacy and safety of Lonca in patients with relapsed or refractory DLBCL following two or more lines of prior therapy.

In June 2020, ADC Therapeutics presented maturing data from LOTIS 2 at the virtual 25th Congress of the European Hematology Association (EHA). As of the April 6th cutoff date, loncastuximab tesirine demonstrated an overall response (ORR) rate of 48.3% (70/145 patients) and a complete response rate of 24.1% (35/145 patients).

Data from subgroup analyses of LOTIS 2 will be presented in a poster (abstract #1183) at the upcoming 62nd American Society for Hematology (ASH) Annual Meeting on Saturday, December 5, 2020.

In the poster presentation, the authors confirm that loncastuximab tesirine had substantial single-agent antitumor activity in patients who had failed established therapies, including analysis of response in high-risk, relapsed, or refractory DLBCL subgroups.

The authors also show that no new safety concerns were identified and no increase in toxicity was observed for patients aged 65 years of age and older. The study results show encouraging and durable responses in high-risk patient groups, including double- or triple-hit, transformed, or refractory DLBCL.  This was especially notable in patients who had progressed after prior CAR T-cell therapy. Finally, investigator-reported overall response rate (ORR) indicates that many patients also respond to CAR T-cell therapy given after loncastuximab tesirine.

SpringWorks and GlaxoSmithKline to Collaborate in the Development of Belantamab Mafodotin

Depatuxizumab Mafodotin Did Not Demonstrate Survival Benefit in INTELLANCE-1 Study