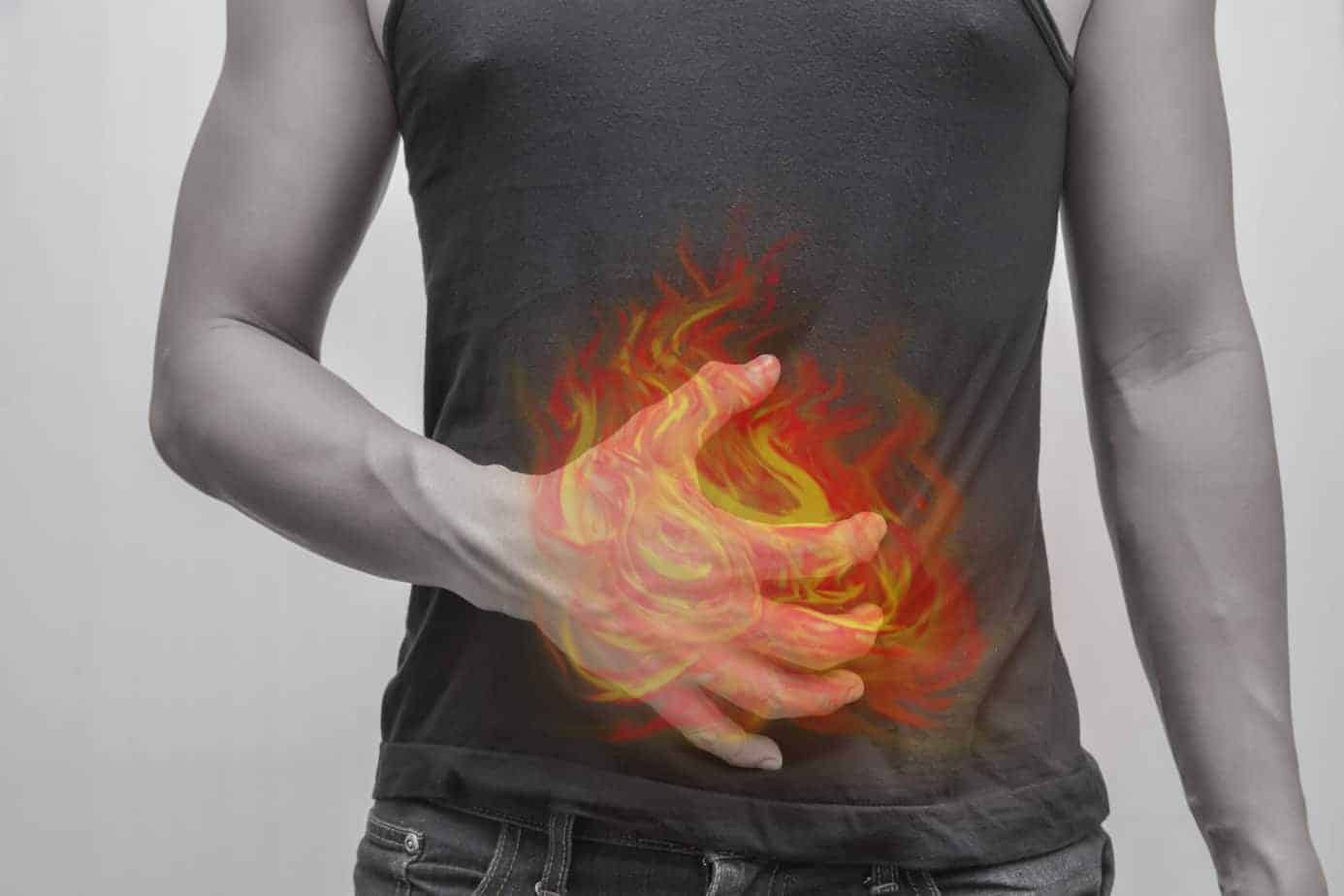 The U.S. Food and Drug Administration (FDA) has granted accelerated approval to Gilead Sciences* Sacituzumab Govitecan** (Trodelvy®) for use in adult patients with locally advanced or metastatic urothelial cancer who have previously received platinum-containing chemotherapy and either a programmed death receptor-1 (PD-1) or a programmed death-ligand 1 (PD-L1) inhibitor.

Sacituzumab govitecan is a first-in-class Trop-2-directed antibody-drug conjugated to a topoisomerase I inhibitor (SN-38). Trop-2 receptor, a protein frequently expressed in multiple types of epithelial tumors, including metastatic triple-negative breast cancer (TNBC) and metastatic urothelial cancer, where high expression is associated with poor survival and relapse.

The drug was created by site-specifically conjugating a TROP-2-targeting antibody with a drug to antibody ratio of 7.6 (which is about twice that of other antibody-drug conjugates) of the moderately toxic drug, SN-38, the active metabolite of irinotecan, using a pH-sensitive linker.

Bladder cancer
Urothelial cancer is the most common type of bladder cancer and occurs when the urothelial cells that line the inside of the bladder and other parts of the urinary tract grow unusually or uncontrollably.

Earlier this year, the American Cancer Society published the annual Facts and Figures report which showed while the organization expects a decline in some cancers, cases of bladder cancer are expected to increase in 2021.[1]

According to the American Cancer Society, an estimated 83,720 people in the United States will be diagnosed with bladder cancer in 2021, and almost 90% of those diagnoses will be Urothelial cancer. The data shows an increase of approximately 3% compared to the prior year. That means that on average, 228 people will hear the devastating words, “You have bladder cancer,” each day this year.  Furthermore, an estimated 17,000 patients will not survive the disease and there are thought to be more than 600,000 people living with bladder cancer in the United States, more than the population of the state of Wyoming.

“[Altough] we celebrate the decline in certain cancer types as well as the progress against them,” said Andrea Maddox-Smith, Chief Executive Officer of the Bladder Cancer Advocacy Network (BCAN).

“The American Cancer Society’s report is a stark reminder that while bladder cancer is still one of the most commonly diagnosed cancers in the United States, rising expected case numbers in 2021 speaks to the urgent need for more and better treatments and expanded assistance for bladder cancer patients,” she added.

The relative five-year survival rate for patients with metastatic urothelial cancer is 5.5%.

“Cases of urothelial cancer continue to rise in the U.S., yet prognosis remains the same for the vast majority of patients,” Maddox-Smith said

“Bladder cancer patients need as many treatment options as possible, and we are pleased that Sacituzumab Govitecan can be a potentially viable treatment for them,” she concluded.

Treatment options
“Only a fraction of patients derive long-term benefit from previously approved cytotoxic therapy or immunotherapy, leaving a great unmet need for treatment options for patients with advanced urothelial cancer who have progressed on first- and second-line therapies,” said Scott T. Tagawa, MD, MS, FACP, Professor of Medicine and Urology at Weill Cornell Medicine, an oncologist at New York-Presbyterian/Weill Cornell Medical Center and principal investigator of the TROPHY study and a paid consultant for Gilead Sciences.

“The response rate and tolerability seen with Sacituzumab Govitecan may provide physicians an effective new treatment option for patients whose cancer continues to progress even after multiple therapies,” Tagawa added.

Accelerated approval
The FDA’s accelerated approval mechanism enables drugs that treat serious diseases with unmet medical needs to be approved based on a surrogate or intermediate clinical endpoint. Continued approval is contingent upon verification and description of clinical benefit in a confirmatory trial.

The accelerated approval was based on data from the international Phase II, single-arm TROPHY study which included 112 participating patients who were evaluable for efficacy. Among these patients, 27.7%, those treated with Sacituzumab Govitecan responded to treatment, with 5.4% experiencing a complete response and 22.3% experiencing a partial response. The trial results showed a median duration of response was 7.2 months (95% CI: 4.7-8.6).

The Phase II TROPHY-U01 (also known as IMMU-132-06) trial is an ongoing, international, multi-center, open-label, multi-cohort, single-arm study evaluating Sacituzumab Govitecan monotherapy or combination therapy in patients with metastatic UC after progression on a platinum-based regimen and anti-PD-1/PD-L1-based immunotherapy. In Cohorts 1 and 2, patients received Sacituzumab Govitecan 10 mg/kg administered intravenously on Days 1 and 8 of a 21-day cycle to be continued until disease progression or loss of clinical benefit. Trodelvy is approved under accelerated approval based on the objective response rate (ORR) and duration of response (DoR) established in Cohort 1.

The primary endpoint is ORR based on RECIST 1.1 criteria evaluated by independent central review in all five cohorts. In Cohorts 1 and 2, secondary endpoints are DoR and progression-free survival (PFS) based on central review and overall survival (OS). Secondary endpoints in Cohorts 3, 4 and 5 include DoR, clinical benefit rate (CBR) and PFS based on central review by RECIST 1.1 criteria; DoR, CBR and PFS based on investigator review by RECIST 1.1 and iRECIST criteria, OS and safety and tolerability of Sacituzumab Govitecan in combination with pembrolizumab, cisplatin, or cisplatin and avelumab, depending on the Cohort.

“Today’s accelerated approval is thanks to the patients and healthcare professionals involved in the TROPHY study, and we appreciate their partnership,” said Merdad Parsey, MD, Ph.D., Chief Medical Officer, Gilead Sciences.

Featured Image: Using fire as a symbol of cancer of the internal organs, including bladder, liver, and kidneys. Courtesy: © 2017. Fotolia. Used with permission.