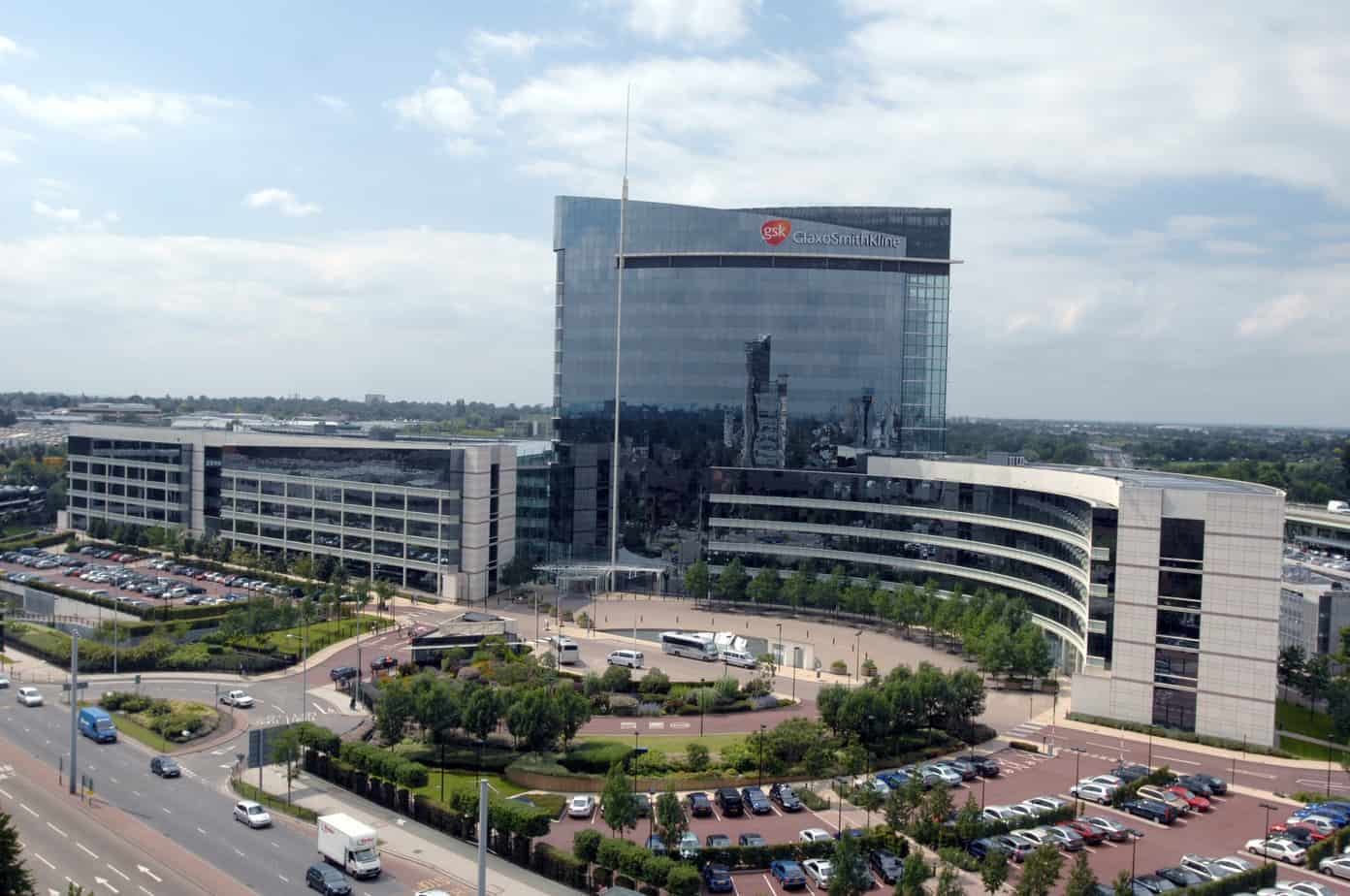 The Committee for Medicinal Products for Human Use (CHMP) of the European Medicines Agency (EMA) has adopted a positive opinion recommending the approval of belantamab mafodotin (previously known as GSK2857916), an antibody-drug conjugate being developed by GlaxoSmithKline (GSK), as monotherapy for the treatment of multiple myeloma in adult patients.

The recommendation includes patients who have received at least four prior therapies and whose disease is refractory to at least one proteasome inhibitor, one immunomodulatory agent, and an anti-CD38 monoclonal antibody, and who have demonstrated disease progression on the last therapy.

Multiple myeloma
Multiple myeloma is the third most common blood cancer worldwide and is generally considered treatable, but not curable.[1] Research into new therapies is needed as multiple myeloma commonly becomes refractory to available treatments.[2]

The normal function of BCMA is to promote plasma cell survival by transduction of signals from two known ligands, BAFF (B-cell activating factor) and APRIL (a proliferation-inducing ligand). This pathway has been shown to be important for myeloma cell growth and survival. BCMA expression is limited to B cells at later stages of development. BCMA is expressed at varying levels in myeloma patients and BCMA membrane expression is universally detected in myeloma cell lines. [2]

“If approved, belantamab mafodotin will provide patients and physicians across much of Europe with a first-in-class anti-BCMA treatment option that works differently from other available therapies for this incurable disease,” Hoos added.

Regulatory development
Belantamab mafodotin was granted PRIME designation in 2017 and the Conditional Marketing Authorisation Application (CMAA) was reviewed under EMA’s accelerated assessment procedure, which is given if the CHMP determines the treatment is of major interest from a public health perspective and represents a therapeutic innovation.

The CHMP positive opinion is one of the final steps before marketing authorisation is granted by the European Commission, which has the authority to approve medicines for use throughout the European Union. When approved, belantamab mafodotin will be marketed as Blenrep®. This is the second major regulatory milestone for GSK’s oncology portfolio this year.

Desicion
The Conditional Marketing Authorisation Application is based on data from the pivotal DREAMM-2 (DRiving Excellence in Approaches to Multiple Myeloma) study including 13-month follow-up data.

DREAMM-2 is an open label study of belantamab mafodotin. Participoating patients had actively progressing multiple myeloma that had worsened despite current standard of care and were randomised to two arms to receive either 2.5 mg/kg or 3.4 mg/kg belantamab mafodotin Q3W.

Overall, patients participating in the DREAMM-2 study had more advanced disease, poorer prognosis and performance status and also had a greater number of prior lines of therapy in comparison with patients in DREAMM-1, the first time in human study of belantamab mafodotin.

The study data demonstrated that treatment with single-agent belantamab mafodotin, administered as a 2.5 mg/kg dose every three weeks (Q3W), resulted in an overall response rate of 32%. Median duration of response was 11 months and median overall survival was 13.7 months.

The most commonly reported grade 3 or higher adverse events (occurring in more than 10% of patients) in patients receiving the 2.5 mg/kg dose were keratopathy/microcyst-like epithelial changes (MECs) (46%), thrombocytopenia (22%), anaemia (21%), lymphocyte count decreased (13%) and neutropenia (11%).

Belantamab mafodotin is also under review by the US Food and Drug Administration (FDA) which granted a priority review for the company’s Biologics License Application (BLA).

Clinical trials
Dose Escalation Study to Investigate the Safety, Pharmacokinetics, Pharmacodynamics, Immunogenicity and Clinical Activity of GSK2857916  – NCT02064387
A Study to Investigate the Efficacy and Safety of Two Doses of GSK2857916 in Participants With Multiple Myeloma Who Have Failed Prior Treatment With an Anti-CD38 Antibody – NCT03525678

AACR 2020: A Next Generation of FRα-Targeting ADC Engineered to Maximize...