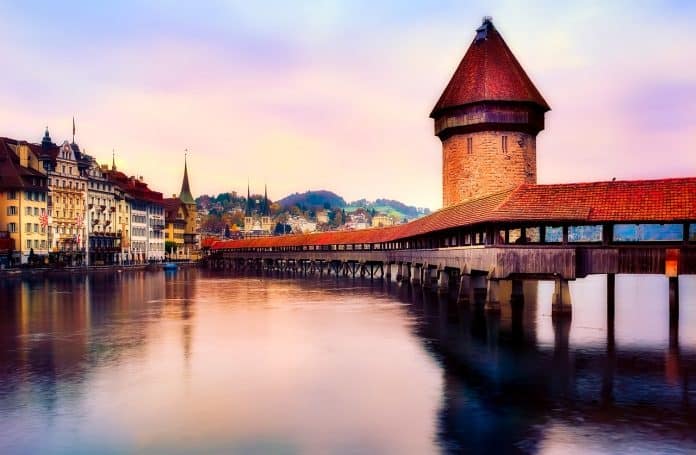 The investigational agent’s target is CD19, a 95-kDa type I membrane glycoprotein in the immunoglobulin superfamily. CD19 is an ideal target for an ADC approach because it is highly expressed in the majority of B-cell malignancies, including leukemias and non-Hodgkin lymphomas of B-cell origin, while its expression in healthy, non cancer, tissue is restricted.

Once bound to a CD19-expressing cell, loncastuximab tesirine is internalized into the cell where enzymes release the PBD-based payload.

Results from a separate, preclinical trial (Abstract 084), which evaluated the activity of loncastuximab tesirine as a single agent and in combination with approved drugs in lymphoma cell lines, support the continued evaluation of ADCT-402 in ongoing clinical trials in patients with R/R DLBCL and other types of non-Hodgkin lymphoma.[2]

Key findings from the oral presentation include:

“The data for loncastuximab tesirine data presented at 15-ICML demonstrate its signficant anti-tumor activity and manageable tolerability profile at doses greater than or equal to 120 μg /kg in patients with relapsed or refractory diffuse large B-cell lymphoma ,” said John Radford, MD, FRCP, FMedSci, Professor of Medical Oncology at The University of Manchester and Director of Research at The Christie NHS Foundation Trust, Manchester, UK.

“It is particularly encouraging to see the responses in older patients and patients with transformed or primary refractory disease, as in many cases these are very frail and sick patients who have not responded to multiple previous therapies. I believe loncastuximab tesirine has the potential to become an important part of the treatment paradigm for patients with relapsed or refractory DLBCL, if approved, and look forward to the forthcoming interim results of the pivotal Phase II trial,” Radford said.

“On the heels of these encouraging data, we look forward to completing enrollment in the pivotal 140-patient Phase II trial of ADCT-402 in patients with relapsed or refractory DLBCL and, if successful, preparing to file a potential Biologics License Application in the second half of 2020,” Said Chris Martin, PhD, Chief Executive Officer of ADC Therapeutics.

Zai Lab to Commercialize and Expand Patient Access to Tisotumab Vedotin in Mainland...